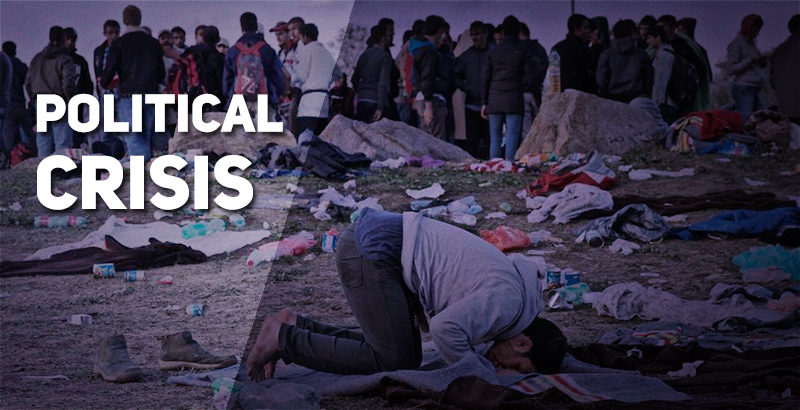 Austrian Chancellor Werner Faymann has become a new casualty of Europe’s migration crisis. On May 9, Faymann announced the resignation. In 2015, hundreds of thousands of asylum seekers crossed Austria on their way to northern Europe, and about 90,000 requested asylum in Austria. In response, the government in Vienna unilaterally reintroduced border controls and urged countries along the Balkan migration route to do the same. Mainstream political parties have lost support to independent candidates and anti-establishment parties, most notably the nationalist Freedom Party of Austria (FPO). Although some members of the Establishment wanted the government to cooperate with the FPO in toughening migrant regulations and focusing on security issues, Faymann opposed the idea.

Faymann’s interim replacement, Reinhold Mitterlehner, head of the ruling coalition’s center-right Austrian People’s Party (OVP), said May 10 that he could be forced to call for elections if he fails to reach an agreement with his coalition partners over how to proceed. But even if the coalition survives, Austria’s traditional parties will be at the helm of an unpopular government facing mounting pressure from the nationalist right.

Recently, the FPO’s leader, Heinz-Christian Strache, said he wants Austria to become a direct democracy, where important decisions are subject to referenda. Strache proposed a referendum on Austria’s eurozone membership. He also said people in the South Tyrol region, which Austria lost to Italy during World War I, should be given the chance to decide whether to join Austria. Strache’s statements come as governments and opposition parties across the European Union are promising referenda on several issues affecting the union, a process that could lead to greater fragmentation in Europe. A nationalist government that puts EU issues to a popular vote could set an example for other member states.