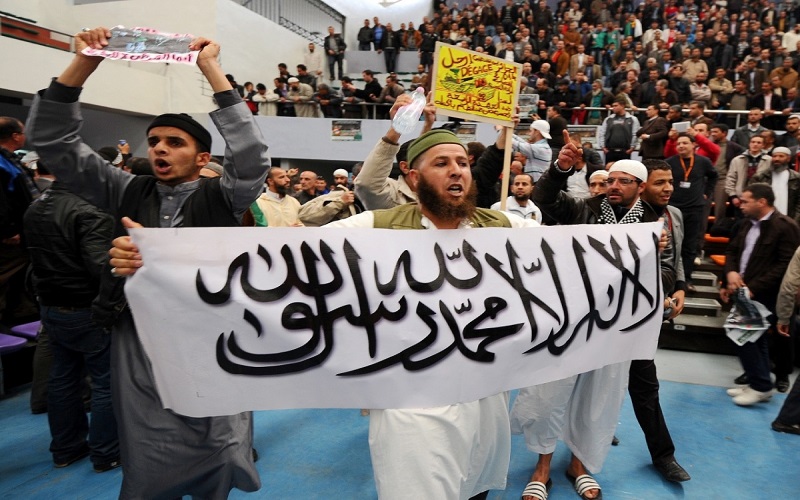 Egyptian Minister of Culture has showed his disagreement with people who consider Shiites books as books that induce to extremism by a phone call with Salt Al-tahrir program shown on Sada Elbalad channel. He said that the Al-Azhar recognizes Shi’ism as a valid branch of Islam and the education curriculum of Al-Azhar has some books related to Shiites, he added that since Shia is a branch of Islam, I do not have any animosity toward it and stop selling shia books is not one of my rights.

Regarding to the statements of Egyptian Culture Minister, Hilmi Nimnim, some Salafi extremists affiliated to Saudi Arabia, like the head of Alnoor party, Younes Makhioun, and the Spokesman of the coalition for defending of Sahaba, Alaa Said, have criticized the Minister’s Statement strongly and they also threatened him.

Alaa Said has declared that the culture minister should be tried quickly or be questioned in parliament. Alaa also threatened the minister under the pretext of spread Shiism. At the same time, Younes Makhioun has claimed that appointment of Nimnim as an Egyptian Culture Minister is a big mistake committed by the State of Egypt, and he should resign. 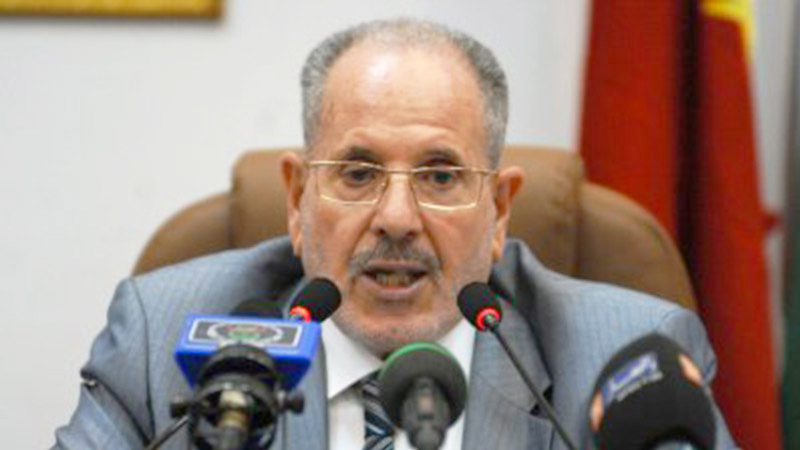 According to APS Al-Shorouk, the former Algerian Ministry of Religious Affairs, Bouabdellah Ghlamallah, has indicated to the negative role of Saudi Arabia in the Algerian liberation movement and in its civil war in the nineties of the past decade, where history has shown that the Saudi approach has always been in the interest of Israel and America and against the anti-colonial resistance movements.

This reaction came in response to Saudi Arabia’s Al-Sheikh’s recent statements that considered the Algerian revolution as a revolution against religion and atheist. What is worth to mention is that during the Algerian civil war in the nineties of the past decade, all reports issued by security institutions in 1994 indicate to the influential role of fatwas Ibn Uthaymeen, who died in 2001 and was considered as one of the senior Mufti of Saudi Arabia, which led to the fatal of hundreds of civilians killed by Antar Al-zawabri and other Jihadi Salafi armed groups, like GIA group led by Jamal Zitouni.