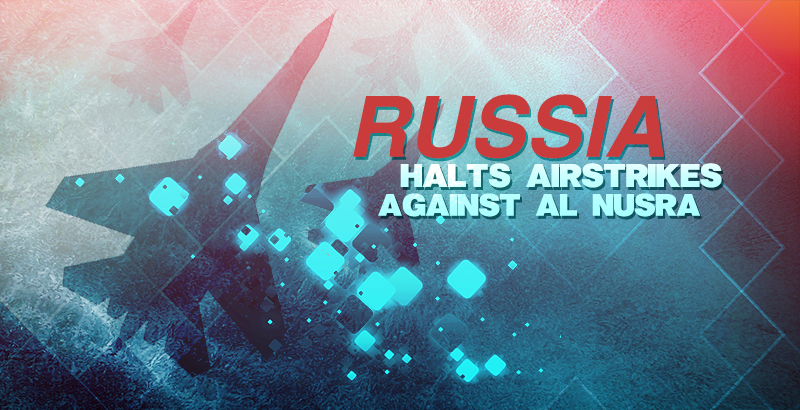 The Syrian Arab Army (SAA) and its allies engaged in the clashes with ISIS in the Southern side of al-Sha’er oilfield in the province of Homs. Militants reportedly suffered a heavy death toll and an ISIS vehicle carrying a large volume of ammunition and explosive devices exploded. Separately, the pro-government forces re-took the hill of Tal Sawanah near the al-Sha’ar gas field. Clashes are ongoing in the area.

In the Yarmouk Refugee Camp, clashes are ongoing between ISIS and Al Nusra militants. ISIS sources argue that the group seized the camp from the Al Qaeda affiliate. This can not be confirmed independently, yet.

The Syrian Democratic Forces (SDF), supported by the US-led coalition, have liberated at least 6 settlements in the operation ongoing in Northern Raqqa – Ayn Issa, Al-Qantari, Al-Fatsah, Bir Sadr, Bin Hammud, Abu Kabra, Matmasraja – and an electricity station near Tal as-Saman. There are reports that some “American fighters”, apparently US special operation forces, are among SDF ranks. They coordinate the military operation.

Reports appeared on May 25 that Russia will postpone airstrikes against Al Nusra-held areas in Syria because it’s asked by some militant groups that are willing to join the ceasefire. The armed formations argue they need time to drive Al-Nusra from their territories.