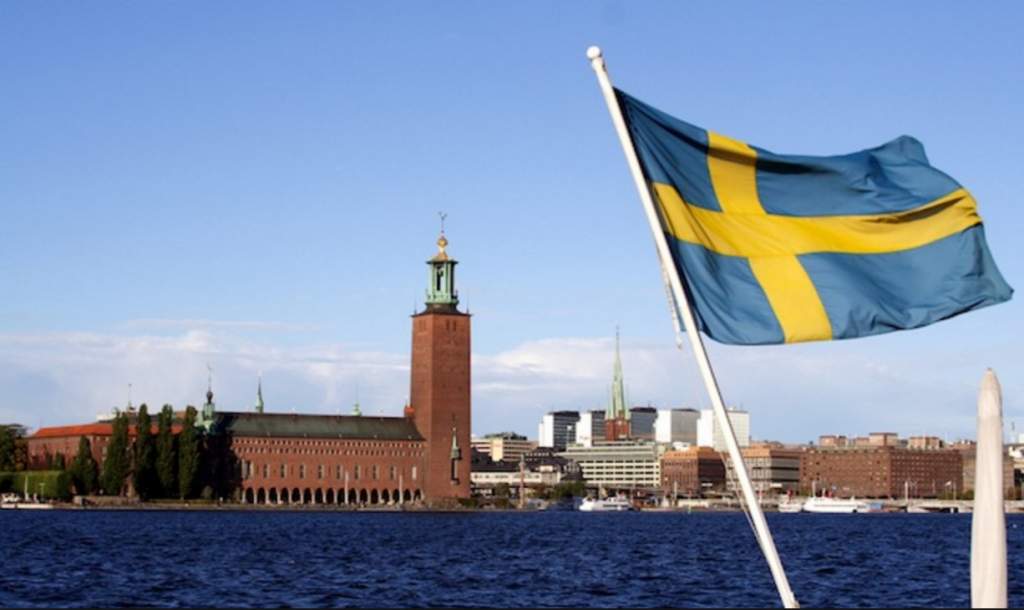 The Swedish parliament ratified a controversial deal with NATO allowing the bloc to deploy troops in the Nordic country. NATO has been pushing for closer ties with neutral European countries, on the pretext of ‘protection from Russia’.

The so-called Host Nation Support Agreement (HNSA) was passed by the MPs on Wednesday as opponents of the deal vocally protested from the public galleries. Speaker asked security guards to stop the disturbance and escort the activists out.

Sweden’s Left Party, which initially intended to stall the ratification in an unlikely alliance with the far-right Sweden Democrats, dropped the notion when their political rivals withdrew their support. Sweden Democrats said even together with the Left Party they would not be able to push back the deal for more than a couple of weeks, The Local reported.

The HNSA was originally signed in September 2014 and allows NATO to deploy troops in Sweden on an invitation from Stockholm. Visiting soldiers would have legal immunities and privileges while staying in Sweden.

The Swedish government also agreed to cooperate with NATO’s Stratcom, a Riga-based center that was opened in 2014, reported the Svenska dagbladet newspaper. The center’s job includes, among other things, countering what the alliance calls Russian propaganda. Stockholm is yet to sign a cooperation deal with Stratcom’s sponsors: Estonia, Poland, Lithuania, Italy, Germany and Britain.

Sweden had been reluctant to get closer with the military block for decades, but a significant swing in favor of such a move happened over the past two years, as NATO trumpeted the perceived threat from Russia as a reason for neutral European countries to join.

A widely-publicized hunt for a suspected Russian spy submarine was conducted In Sweden in 2014 by the navy. Despite not producing any evidence of the alleged Russian operation in Swedish waters, the Defense Ministry requested a budget boost, saying it needed the money to deal with Russian submarines and other threats.

Latest opinion polls show that the Swedish people are equally split between supporting and opposing accession to NATO, with about 20 percent undecided.

The center-left minatory government reassured that the HNSA does not constitute any significant change in Sweden’s relationship with NATO.

“This deal will not change our relationship with NATO nor our security policy. We will remain non-aligned,” Defense Minister Peter Hultqvist told the parliament. “There will be no NATO troops on Swedish soil without an invitation.”

Moscow says NATO is drumming up an anti-Russian hysteria in Europe to justify increased defense spending. Before the crisis most NATO members have been routinely violating its rules, which demand a certain percentage of GDP is spent on military. Russia denies posing a threat to its neighbors and on its part sees NATO’s military buildup in Eastern Europe as a threat to its national security.

Last month, Russian Foreign Minister Sergey Lavrov told the Swedish daily Dagens Nyheter that if Stockholm were to join NATO, Russia would have to act accordingly. Proponents of the alliance said it was an example of Russian intimidation, from which countries seek protection by joining the bloc.