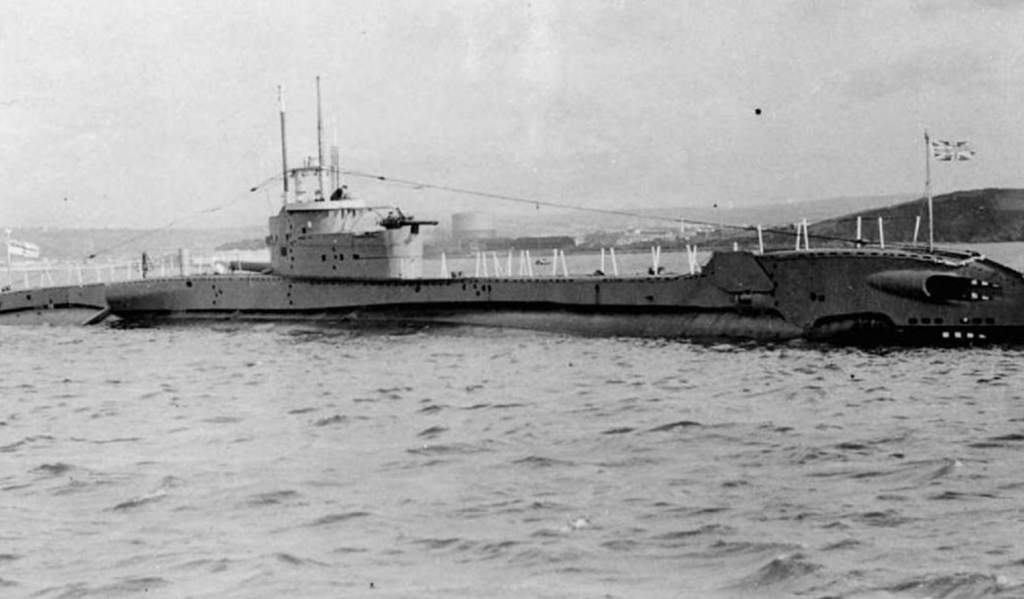 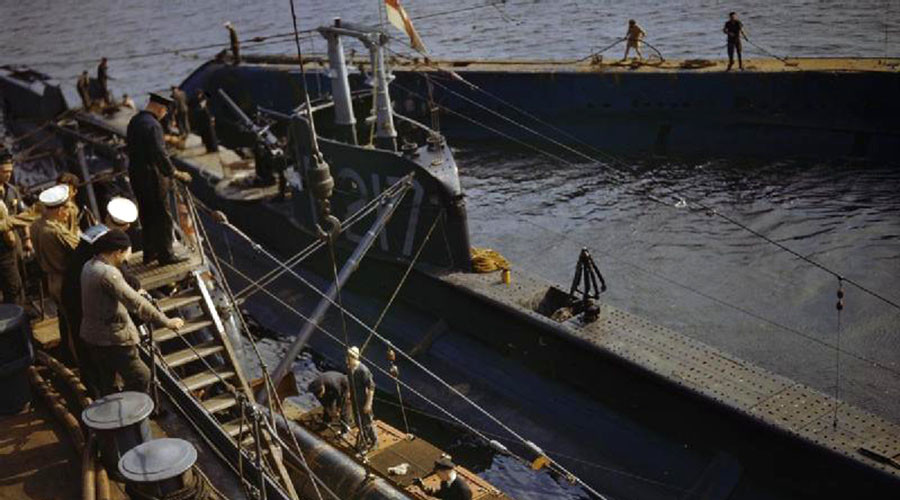 Divers off the coast of the Italian island of Sardinia have located the sunken wreck of a British World War II submarine more than 70 years after it disappeared without a trace with 71 crew on board.
The Royal Navy T-class submarine – the legendary, HMS P 311 – was discovered by Genoa-based wreck hunter Massimo Domenico Bordone and his team in 100 meters of water off the northeast coast of Sardinia.

Bordone told the La Nuova Sardegna he spotted the silhouette of the submarine at 80 meters and thought of the fate of the men who lost their lives on board. “A fate shared by many people of different flags, submariners in particular,” he said.

The 84-meter-long, eight-meter-wide submarine left Malta on December 28, 1942, on a mission to sink two Italian battleships but was never seen again. It sent its last signal on December 31 and was believed to have sunk after striking a mine.

The ‘ghost’ submarine was found in remarkably good condition and puts an end to a decades-long mystery over its whereabouts.

Bordone believes the sub’s inner chamber was not flooded with water as it sank and that it was likely the servicemen, sealed inside the airtight chambers, suffocated from the lack of oxygen. 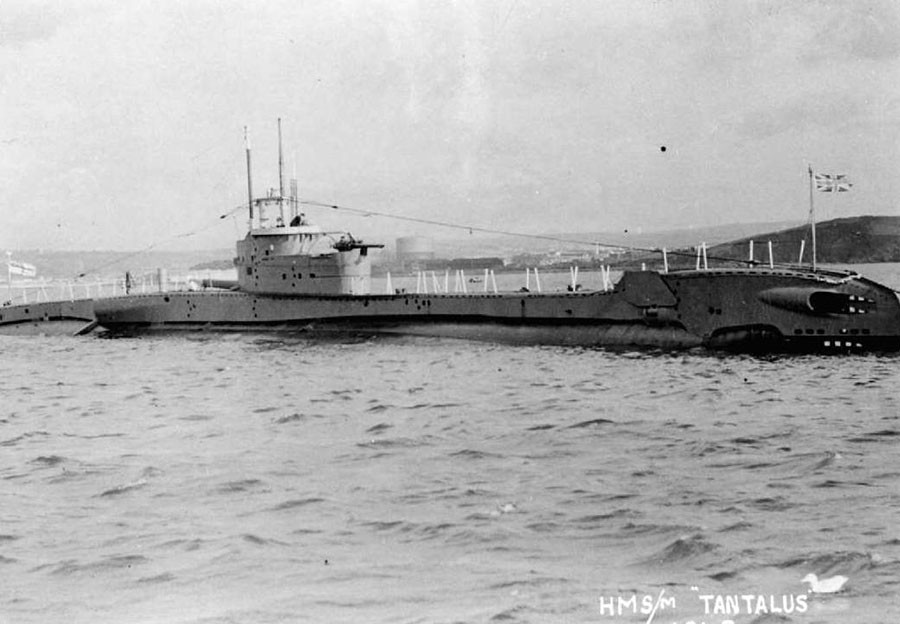 HMS Tantalus, a sister vessel of the discovered sub dating from the same era © naval-history.net

It’s not expected that the submarine will be lifted from its resting place in the sea.

“Wrecks are only raised if there are extremely compelling historical or operational reasons to do so,” an Italian navy spokesperson told The Local.

“Once a military vessel sinks it becomes a war grave and is left where it lies.”