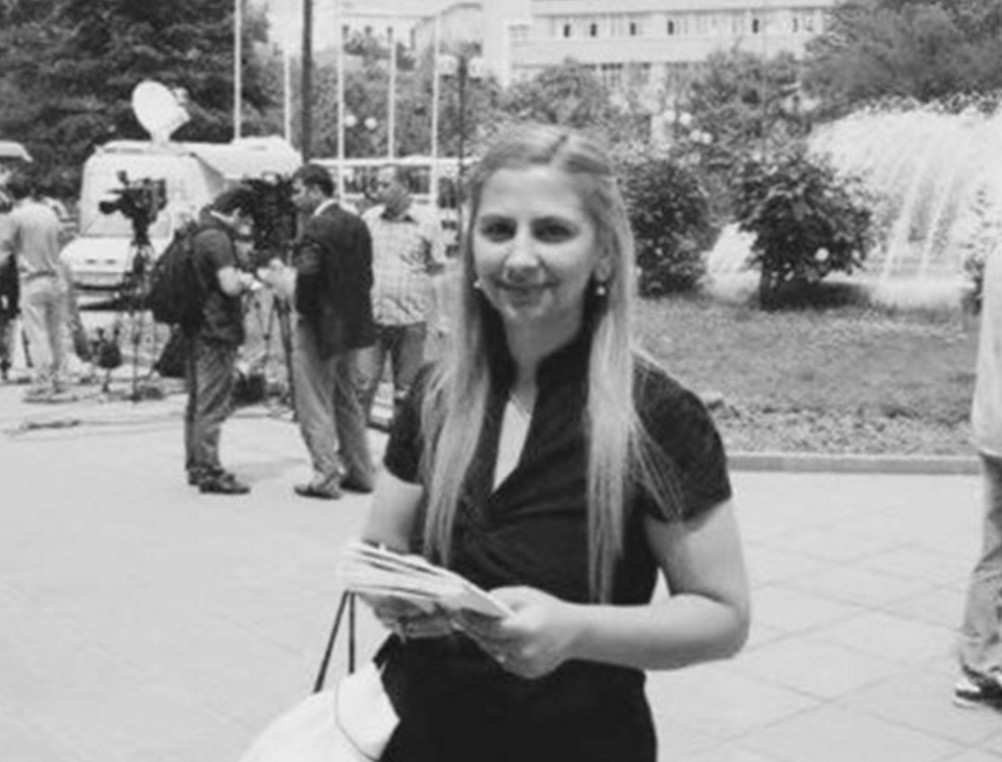 Journalist Arzu Yildiz was sentenced to 20 months in jail and lost her parental rights after exposing a video related to a weapons-smuggling scandal denied by the Turkish government, in what her lawyer said was “an act of revenge”
by Recep Tayyip Erdogan.

“Nobody can take my children away from me… not even the Sultan himself, let alone the court,” Yildiz told Can Erzincan TV, outside the court in the southern city of Mersin. 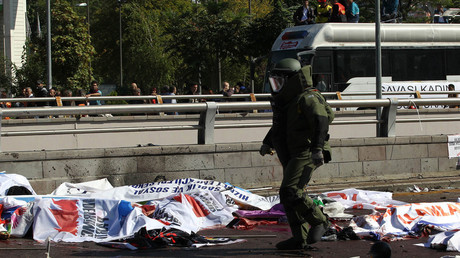 The journalist’s sentence is related to a 2014 incident in which prosecutors uncovered trucks belonging to MIT, Turkey’s national security agency, smuggling weapons for rebels across the border to Syria. President Erdogan has insisted that the vehicles were carrying humanitarian aid and accused the prosecutors of “treason and espionage,” as well as of being agents of his US-based nemesis Fethullah Gulen.

The prosecutors were arrested and put on trial before a closed court, before being sentenced to prison terms. Yildiz obtained video of the proceedings, however, and posted the prosecutors’ testimonies, which contradicted the government’s claims, on YouTube. She was later charged with breaching court confidentiality.

She has insisted throughout that she was not the only one to publish the videos and objects to the jailing of the prosecutors.

“I thank everyone for their messages and support. I have no worries. I don’t care about whatever punishment they give me. I’m just doing my job,” Yildiz tweeted after Wednesday’s ruling.

While her two children will not be physically taken away, Yildiz will have no legal authority to make any decisions on their behalf for at least the next two years.

“This was an act of revenge,” her lawyer, Alpdeger Tanriverdi, told Reuters. “There are many cases in which the court does not execute this article of the penal code. They didn’t have to do it.” 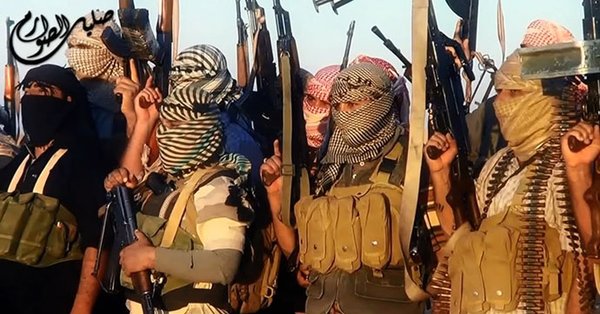 Yildiz is not the first journalist to land in jail over the notorious case.

Can Dundar and Erdem Gul, editor and bureau chief of the iconic Cumhuriyet newspaper, which published photos of the trucks crossing the border, were each sentenced to five years behind bars earlier this month.

The Cumhuriyet trial was launched after Erdogan publicly threatened those responsible for publishing the report, saying they would pay a “heavy price”.