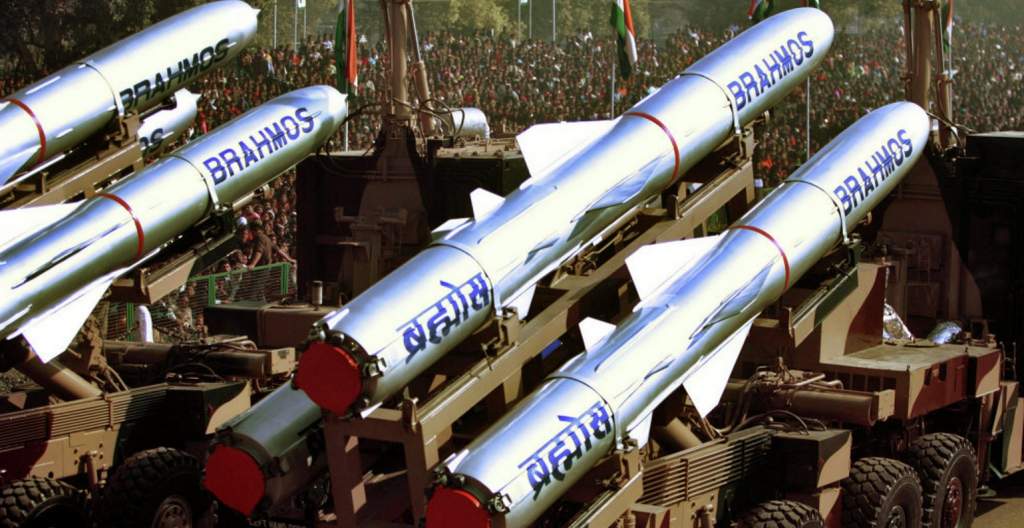 The Indian Air Force has successfully test fired an upgraded version of its BrahMos supersonic cruise missile from an airbase in the western sector.

New Delhi (Sputnik) — The Indian Air Force has announced that it has tested an advanced version of the BrahMos missile, fitted with an advanced guidance system and endogenously built software algorithm on Friday.

The supersonic cruise missile was launched form a mobile autonomous launcher from the Pokahran range.

According to defense sources, the flight has met its mission parameters, reassuring its reliability and accuracy.

BrahMos Aerospace Limited CEO Sudhir Mishra told the press that the missile has proven its mettle once again and that it is the best supersonic cruise missile system in the world. Russian-Indian PAK FA May Be Armed With BrahMos Cruise Missiles

The Indian Air Force, BrahMos team and Defense Research Development Organization were involved in the successful mission.The nine-meter BrahMos missile, which was developed by an Indo-Russian joint venture, can travel at a speed of Mach 2.8. It is one the fastest missiles in the world, has a flight range of up to 290 km and carries a 200-300 kg conventional warhead.

The successful launch of the advanced version of the supersonic BrahMos cruise missile is expected to give a boost to the Indian Air Force’s ongoing program to install more of the weapons systems. India’s army and navy have already included the BrahMos missile system in their arsenals. A version of the BrahMos missile which can be launched from a Sukhoi-30MKI fighter aircraft will soon be launched.