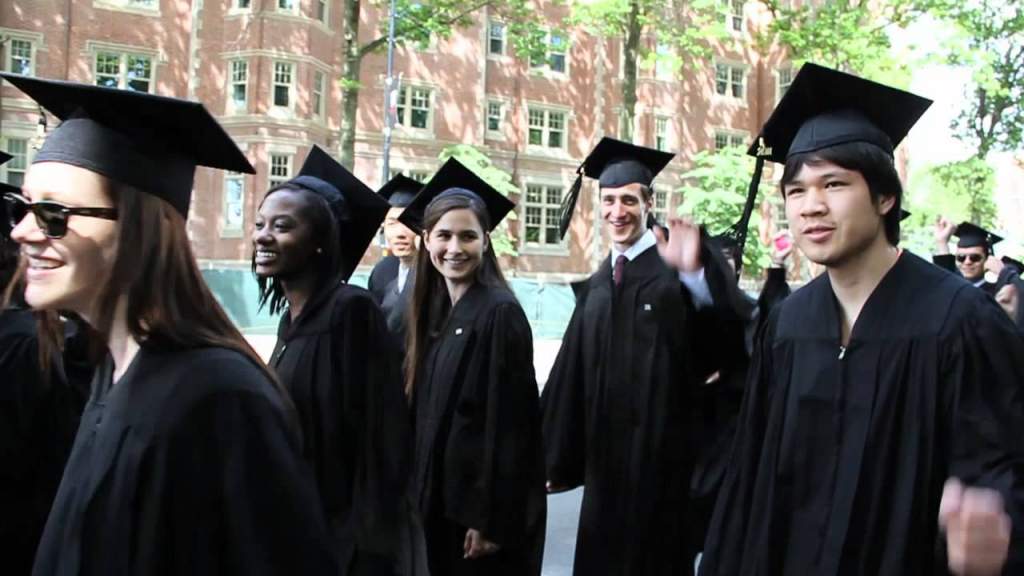 It really bothers me when I hear political candidates promise to make America “great again”. Well, but for those stupid, reckless and selfish politicians, America would be even greater.

We do not need you to make America great. It is great with its decent hard-working people; family people who are doing their best for their families, neighborhoods, and society.

America is great with its outstanding colleges and universities, albeit it is too expensive and costly, but yes, we do have the best system of higher education in the world.

America is great with its first class medical facilities, research hospitals, albeit too expensive, but we do have the best of the best.

America is great with its pioneers in technology; mechanics, industry and service sectors who made America the leading and number one economy in the world.

We are a great Nation, notwithstanding a corrupt political system driven by and controlled by big money in politics killing the very idea of democracy, where money, not ideas or ideals are the driving force behind local and national elections. To our shame, no country in the world comes close to spending the billions on elections as we do, and no country in the West comes close to money corruption in its political system.

America is great notwithstanding the crooks of Wall Street, collectively running a racketeering criminal enterprise that is cheating the government before it is cheating Main Street — always inventive in ways to cheat and defraud along the way.

We are a great Nation when we see every afternoon and every weekend, parents, and grandparents in the parks cheering for their kids as they practice and compete in soccer and baseball, among other sports. I do not know of one country where the parent gives more time to their children than here in the US.

Theft of our Treasure 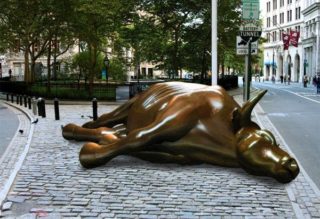 It is these inept corrupt institutions that keep us from having a secure pension after working hard for over 40 years, and keep us from having a guaranteed health insurance as we grow old and face expensive debilitating or catastrophic diseases, such as cancer and Alzheimers. It is these institutions that force families to divorce so they can get the insurance coverage needed when disease strikes.

Although America is great without its politicians, it is great with its teachers, and firemen; greater with the majority of police officers dedicating their lives to the service of others. It is great with the men and women in uniform, who are sent to reckless, ill-conceived and ill-planned wars.

Yes, this Memorial Day, let us celebrate America the Great as we know it, not as the politicians want to define it for us. I am simply waiting for one politician to tell me what specific plans they have in mind, to make America greater when they voted to ship good paying jobs overseas; when they allowed companies to give bonuses in the hundreds of millions to executives for shutting down factories and firing long time employees; when they allow US corporations to “park” over $3 trillion in profits in offshore tax havens.

I would like to know how these politicians want to make America greater when they fail to address our broken economic and tax system. We could not keep America great only with F-35 and nuclear bombs. We need to invest in our people, in education, in health care and in jobs.

Thank you, America, for what you are not that the politicians want you to be. They want a great America through investment in wars, rather than in people; the latter being the very essence of great nation building.