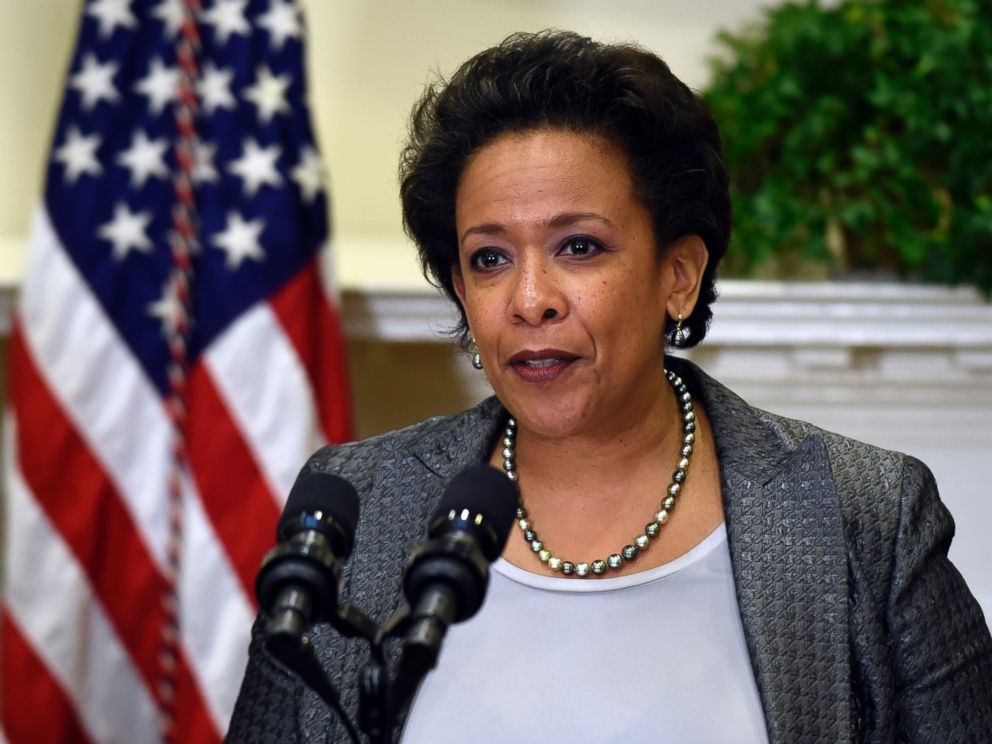 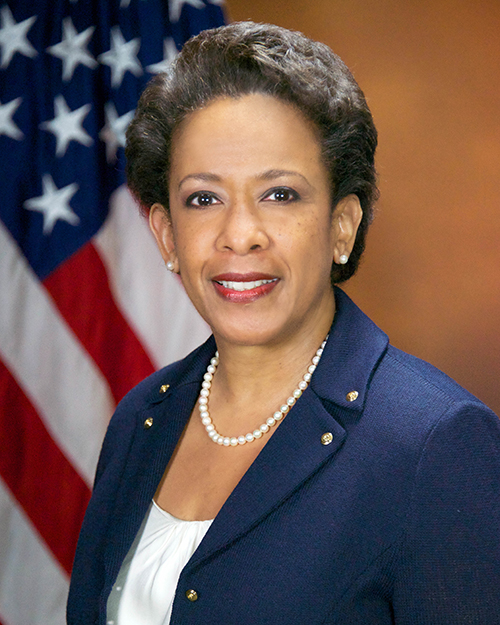 Re: Formal Complaint Against U.S. Attorneys’ Office in Los Angeles

Yes, enough of the corrupted U.S. Attorneys’ Office in Los Angeles with their malicious and falsified prosecution against the American Flag of the United States and elderly U.S. Military Veterans who display It in honor of the men and women who have defended our Nation’s Colors for nearly two-and-a-half centuries.

This Complaint is filed against the DOJ-LA in general, and specifically against Assistant U.S. Attorney Sharon McCaslin, SBN 7186.

Over the past six months I personally received 12 falsified criminal arrest citations issued by Los Angeles VA Police Officers under VA Regulation: << C.F.R. 1.218 – Security and law enforcement at VA facilities; a) (9) Distribution of handbills. The distributing of materials such as pamphlets, handbills, and/or flyers, and the displaying of placards or posting of materials on bulletin boards or elsewhere on property is prohibited, except as authorized by the head of the facility or designee or when such distributions or displays are conducted as part of authorized Government activities.>>

For the record, we patriotically display the American Flag at our peaceful Sunday Rallies outside the Los Angeles VA on a public plaza that is a designated Free-Speech area, and adjacent to the open-gated Los Angeles National Veterans Park, which is also a public forum.

Let there be no misunderstanding; we are not displaying hand bills, placards or whatnot of any nature, so we do not need any authorization from anyone to do something that we are not doing.

In sum, the American Flag is the American Flag and what’s happening is deliberate and intentional retaliation and harassment against the Old Veterans Guard for “blowing the whistle” on the VA’s crime, corruption and cronyism that created the biggest land-fraud scandal in American history compounded by inhumane neglect and mistreatment of war-injured and impoverished homeless Veterans, thereby forcing Los Angeles into and remaining our nation’s capital for homeless Veterans.

These counterfeit criminal citations were dismissed in Federal Court on May 18, 2016 – without prejudice – and Ms. McCaslin let it be threateningly known to Magistrate Judge Alexander F. MacKinnon that she may reactivate these unlawful charges. Before Judge MacKinnon, Ms. McCaslin even demanded that her “warning” be on the record.

That’s fine with us because a class of pre-schoolers could defend and beat the Government’s unlawful and unpatriotic violation of First Amendment Rights and the vindictive prosecution of fraudulent criminal arrest citations issued by VA Police.

The Government has no case, and they know it!

On the other hand, somebody with unbridled authority at your Department Headquarters needs to inform Ms. McCaslin because her unilateral activity is unlawful, immoral, unconstitutional, and un-American. She is in serious violation of her Oath of Office and is breaching the public trust, which must be dealt with immediately.

The foregoing notwithstanding, Ms. McCaslin continues to string along these falsified charges and unnecessary Court Hearings, and now with her new threats, which is extended retaliation and harassment on behalf of her cronies at the corrupt Los Angeles VA.

Everything Ms. McCaslin does “under the color of law” is unlawful, unconstitutional, unpatriotic and a mockery. She has lied before Magistrate Judges, and the recent “Dismissal” documentation and “Certificate of Service” are deceptive, falsified and in complete violation of the warranty under penalty of perjury guaranteeing that the documentation is true and correct.

There are other serious issues with the Los Angeles U.S. Attorneys’ Office and their selective enforcement of not prosecuting cases with “evidence beyond a reasonable doubt” and then prosecuting other cases with falsified and incredulous evidence.

Accordingly, this is to respectfully request an independent and uncompromising Federal law-enforcement investigation into this matter by entrusted FBI Officers headquartered in Washington D.C.

Let the record reflect that there can be no justice from Federal authorities in Los Angeles when it comes to ending out-of-control crime, corruption and cronyism at the Los Angeles VA, as they are shamefully intertwined.

This illegal, immoral and unpatriotic assault against the American Flag and elderly Veterans is traitorous and perfidious, and must cease in its entirety, posthaste.

Urgency is of paramount importance in resolving this egregious misconduct.