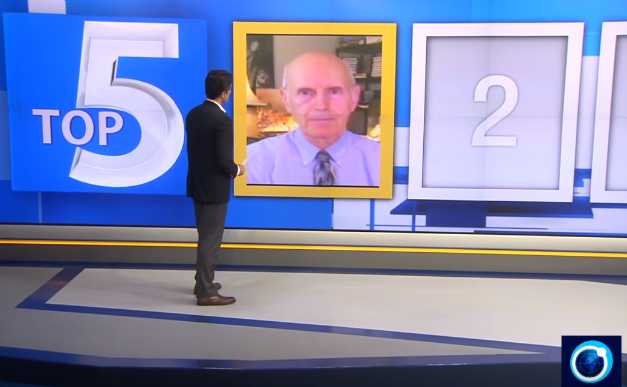 [ Note:  My take on this was that President Abdi feels he has to secure his left flank by taking Fallujah now to control the destabilization terror bombing campaign that is coming out of there trying to weaken the government, which it has.
–
The people in the capital can raise holy hell by storming the Green Zone, which they have, that the poor folks getting blown up in the countryside cannot do. But if Fallujah becomes a bloodbath then the battle could boomerang on Abdi. If Daesh is losing it can begin slaughtering civilians, blowing them up and then claim it was Baghdad shelling that killed them.
–
Or they could cut hundreds of throats and claim the Shia militias did it, so this is a nasty business where ISIL is very experienced at staging atrocity propaganda for the airheads on their side.
–
This is sad for VT to watch because Gordon briefed them in January of 2014 when he was pitching the airships and their equipment technology to guarantee they had early warning of large jihadi formations advancing from the Syrian border, so they could be attacked while their convoys were out in the open desert because once they got inside the cities they would have a terrible mess on their hands.
–
The Iraqis were in denial, thinking the jihadis would never come out of Syria, but Fallujah, and they had Intel people there who would tip them off about any major strike plans. We countered that the jihadis in Fallujah would know they could not launch a major offensive from there by surprise, which was why they would have to come from inside Syria where they were not even watching carefully by Baghdad.
–
VT was right, and a lot of people died who did not have to, plus the cost of the war is devastating to Iraq, but the last thing they want to hear is “We told you so.” They want to forget that our visit even happened, another example as Gordon would say, “Welcome to how the world really works.”…JD ]
____________
–

The Iraqi army has helped hundreds of people escape Fallujah as security forces push to liberate the city from Daesh.

A police official said so far some 460 people, including children, have left the Daesh-held city. Most families who managed to escape have been from the outskirts, and only few of them came from inside the city.

Daesh terrorists, who took control of Fallujah in 2014, have prevented people from leaving the city. Iraqi troops, backed by volunteer forces, launched a major operation on Sunday to liberate Fallujah. They have already recaptured several towns and villages on the city’s outskirts.