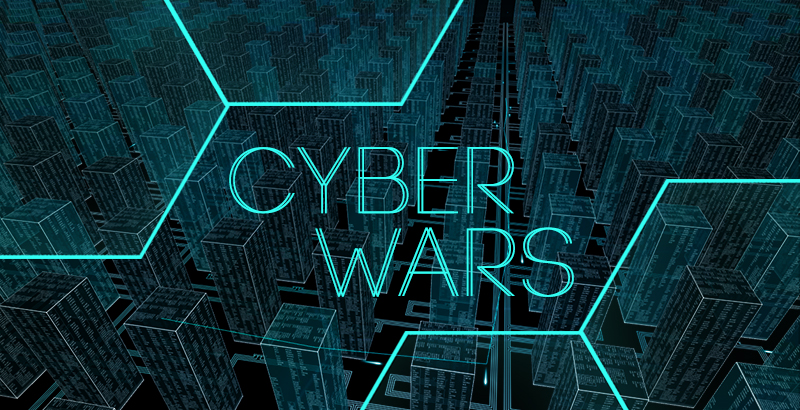 The US Supreme Court granted the long-standing aspirations of the local Ministry of Justice and the US intelligence agencies to “hack” computers around the world- to combat terrorism of course. However, any clarification is unlikely to appease people who value the integrity of personal space. The US Justice Department insisted on the introduction of relevant amendments to the federal criminal law since 2013. The agency’s position can be divided into two components:

The proposed expansion of rights to special services in the Ministry of Justice of the United States is considered “minor” by the Establishment. It also seems that they are genuinely puzzled about the ferocity of the cries of human rights defenders and their shouts to go back to the “Constitution”. The constitution contains a direct prohibition on unreasonable searches and seizures. Opponents of the legislation do not also hide theexpectation that the FBI will now be carrying out a massive hacker attack on computer networks around the world. An important detail, which follows from the document itself: a subject can theoretically be anywhere, including China, Iran or Russia. But does this legislation really matter? The Washington believes in the principle of its total jurisdiction all over the world. Why are they letting the Supreme Court make this call, when the US special services can invade the privacy of any computer user in the world without any formal approval from the Court. All of us have long been told so by Assange and Snowden.

Recent cyber-security and privacy alarms from around the world are becoming more regular. In November 2015, the UK saw echoes of the current decision of the US allowing intelligence agencies to monitor networking activities of their targets on the Internet, and even without a court order. Another widely known incident was in 2010 when, a malicious computer worm, Stuxnet, was identified. Although neither state has confirmed this openly, anonymous US officials speaking to the Washington Post claimed the worm was developed during the Obama administration to sabotage Iran’s nuclear program with what would seem like a long series of unfortunate accidents. The very same time, the US blames its geopolitical opponents for cyber attacks on a constant basis. If these reports are true, even partly, it becomes clear that all sides are involved in the silent cyber standoff. Ironically, these efforts have nothing to do with improving their own citizens’ security.