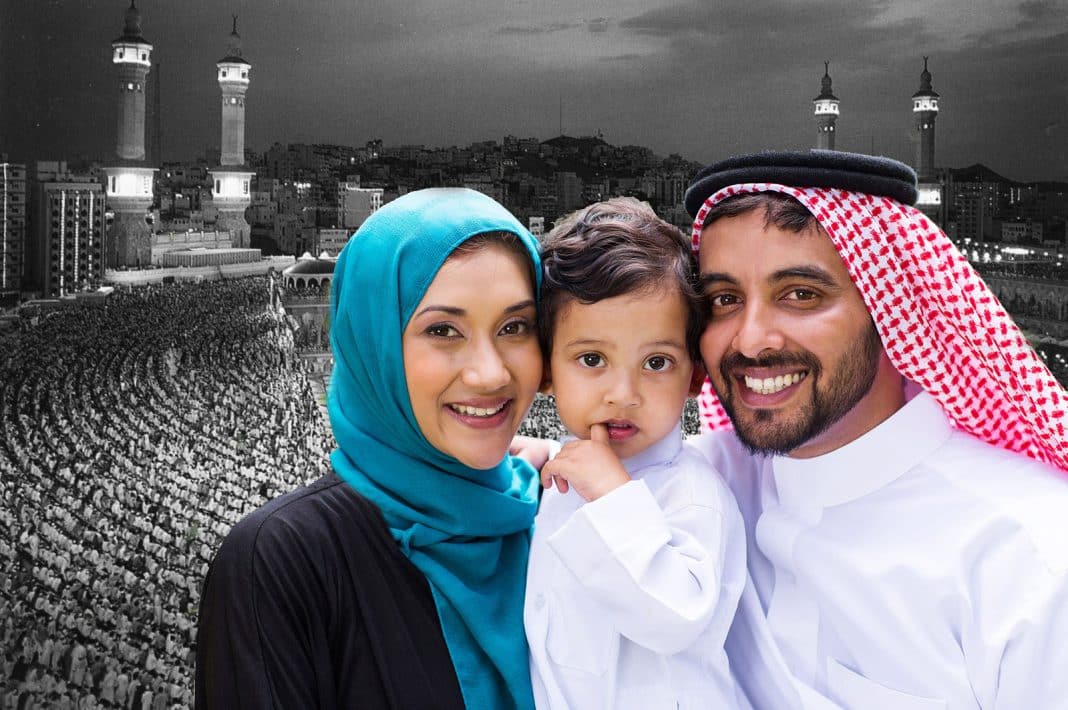 “We are honored to inform Iranians entertaining pilgrimage of the Holy Shrines that the Leader’s delegation to Mecca and HPO have embarked on extensive preparations to hold a glorious ritual as it did in the past years; we see the rituals as unifying, bringing the spirit of fraternity between co-religionists, and abandoning sectarianism and tribalism, and something beyond the immediate national benefit seeking sentiments,”.

“The Islamic Republic of Iran has addressed the issue before Saudi officials; however, our attempts have produced nothing as Saudi officials have been systematically heedless of our demands to due measures of visa issuance and other travel requirements; our efforts have remained unheard by Saudis, since they would not issue visa for Iranians somewhere inside Iran, thus rendering it impossible to use Iran Air flights to transfer the passengers; overall, the first round of hajj MoU with Saudis proved unavailing,” said the statement in its second and third articles.

“The second round of sessions with Saudi authorities was systematically delayed as they would not issue visa no less than 45 days after the session day, with the session having been held only recently; during the session, HPO addressed using Iranian airlines and visa issuance and secured Saudi consent; however, it was also aborted since their view of hajj is heavily politically loaded and they failed to respond properly,” the statement objected in fourth and fifth articles.

“Despite Saudi officials’ claim that they have addressed and solved consular issues, no written official document has been exchanged between Swiss embassy as their Interest Section and Saudi Foreign Ministry which confirms their claim; Saudi Arabia has linked hajj rituals to political issues, which significantly changed the annual arrangements of hajj; they have systematically violated Iranian pilgrimage rights, which we evaluate as deliberate sabotaging Iranians’ rights to hajj pilgrimage,” it emphasized in sixth and seventh articles.

“Now, HPO officially announces that it has lost much time and opportunity to launch arrangements for this year’s hajj pilgrimage due to Saudi Arabian heedless behavior in failing to respond properly to our demands; we announce no pilgrim from Iran would succeed to observe hajj rituals and the consequences should be borne by Saudi government,” it concluded in closing article.

A senior Egyptian judicial officer revealed the evidence indicating the presence of a suicidal bomber on the plane.

The Egyptian plane was heading toward Paris from Cairo on May 18, but disappeared from radar screens around 2:30 Pm.

“Experts reported about small bomb parts on the plane” he added. “Upon hearing, Egyptian authorities requested the full details of all passengers’ identity.”

“We found about a person affiliated with “Forsane Alizza” group, the leader of which is Mohammed al- Shamlan, a French terrorist. The guy is reported to have close relation with Salman bin Abdulaziz bin Salman bin Abdulaziz Al Saud, who is in charge of purchasing arms from France.” he said.