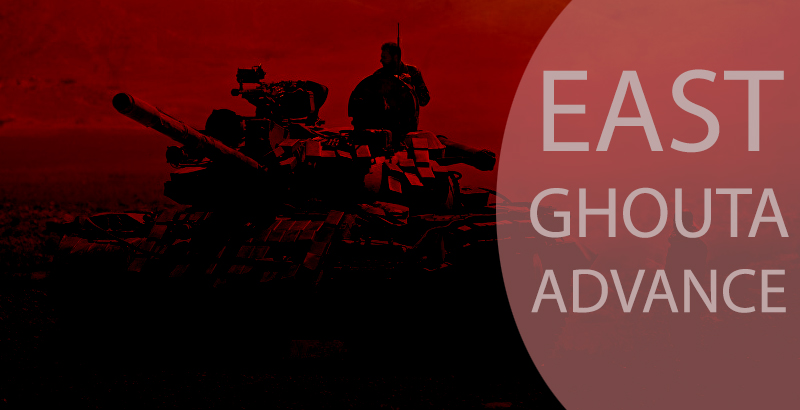 The Russian Defense Ministry has rejected allegations that Russian warplanes conducted airstrikes on the city of Idlib. Defense Ministry spokesman Major General Igor Konashenkov said Tuesday that the Russian Aerospace Forces haven’t conducted sorties in the Idlib area. The Western media reports had argued Russian airstrikes targeted several Idlib sites, including one next to a hospital, killing from 23 to 60 people, and injuring 200 more. The initial information about Russia’s airstrikes has been released by the Syrian Observatory for Human Rights, an NGO run by an individual residing in the UK.

Since the start of the ceasefire agreement in Syria, there has been a lack of the reports about the Russian air power’s actions by the Russian MoD. On May 31, the Russian MoD stated that Russian warplanes destroyed the terrorists’ objects of illegal oil producing near al-Taura, 42 km to the south-west from Raqqah while other sources said that airstrikes were also conducted in the Maskanah Plains, east to Aleppo, and in the area of Tall al-Harra in Western Daraa.

Following heavy clashes, the Syrian Arab Army (SAA) and Hezbollah troops cleared from terrorists the Military Construction Base and at the southern outskirts of Beit Na’am in East Ghouta. The loyalist forces launched an advance to seize the towns of Beit Naim and al-Mohammadiya, entering the central part of the region.

Meanwhile, there are reports that the Syrian government is deploying 5000-strong force to Eastern Hama in order to conduct a military operation in the direction of Deir Ezzor and further Raqqa. Desert Hawks Brigade, Syrian Marines, Golani Regiment, 550th Regiment of the 4th Mechanized Division, and Al-Ba’ath Battalions will reportedly take part in the advance.

On May 31, the Pentagon confirmed that 2 U.S. military servicemen have been wounded during the so-called “non-combat operations” against ISIS in both Iraq and Syria. 1 US soldier was wounded advising Peshmerga units in Iraq’s Nineveh province while another was wounded in Northern Raqqa where the US-backed Syrian Democratic Forces was conducting operation against ISIS. Despite the Washington’s denies there are reports that US Special Forces are spearheading the Kurdish advance in Syria.