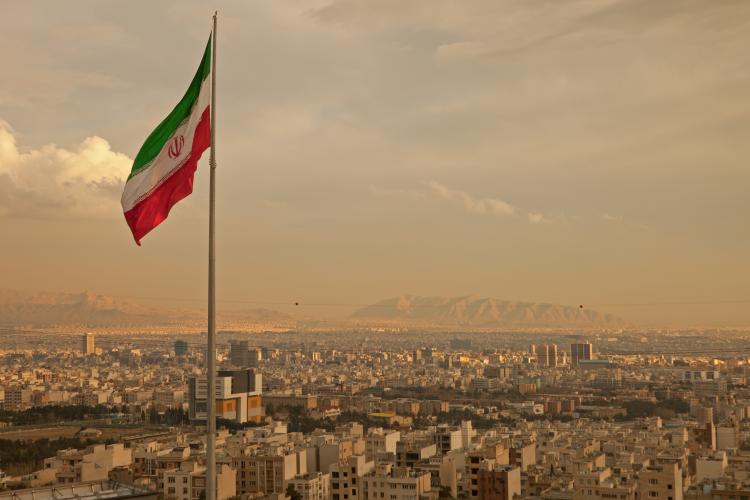 In most countries of claim to support human rights, they have not decision Authorization and not any movement to minorities, but it is vice versa in Iran.

Engineer Abdul – Karim Hussain – Zadeh and Muhammed Ghasim Osmani including representatives of religious minorities in Iran that went board of directors of parliament.

This is while the Islamic Republic of Iran as a nation with a Shiite majority, always in news and media communities from the Wahhabis and even Zionists, accused of creation of repression and social restrictions and Political restrictions for religious minorities in Iran.

This indicates that in an era when countries of claim to support human rights, religious minorities, can’t make decisions and do not have the right to move and decision and even, for example:  they have no license to education at all.