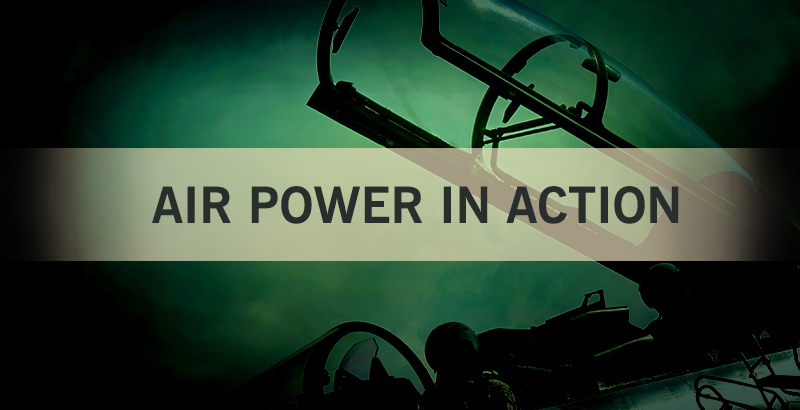 Su-34s of the Russian Aerospace Forces struck an oil refinery, situated on ISIS-controlled territory near the village of Ras al-Ain, in the al-Hasakah province. The strikes caused a large fire to break out in the factory. Russian warplanes have reportedly destroyed a military camp of Harakat Ahrar Al-Sham near the village of Horsh Tal Touna in rural Idlib and ISIS’ training camp in the Al-‘Arfi District of the Deir Ezzor city.

Russia’s Foreign Minister Sergei Lavrov said Tuesday that the timeline of not delivering airstrikes against armed groups that have not joined the cessation of hostilities in Syria will run out this week. Then those who have not joined the ceasefire will become a legitimate target regardless of the fact if they are in a terrorist list or not.

According to Russia’s Foreign Minister, the Russian military force remaining in Syria after a partial withdrawal is sufficient to counter terrorist threats remaining in the Arab country. Earlier this month, Russia proposed to the US to conduct joint air operations against al-Nusra, ISIS and other groups ignoring ceasefire in Syria. The US has rejected the proposal.

On June 1, a large convoy of the Syrian Arab Army reinforcements arrived to the city of Aleppo. The convoy reportedly included units of the SAA’s 4th Mechanized Division, the National Defense Forces and Kataebat Al-Ba’ath. These units strengthened the government forces that concentrated in order to conduct a military operation in the ‘Anadan Plain, northwest to Aleppo City.