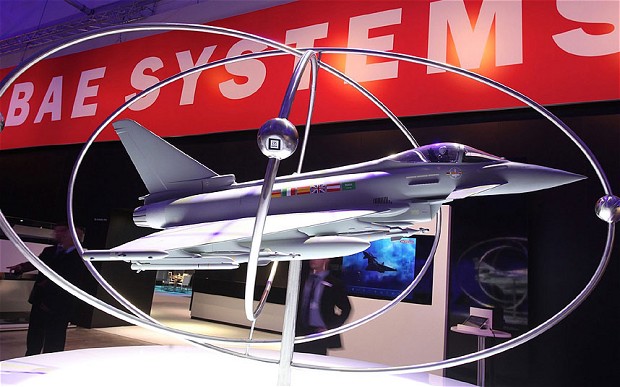 According to the information contained in the documents indicated that Saudi Arabia was before 2011 was buying equipped militarily at $ 48 billion a year from Britain but by yeard 2011 increased the Saudi weapons purchases by 25%.Before 2011 Brigadier Obaid Al-Harbi was sending each weaapon to Riyadh.

By year 2011 had been receiving 25% of the weapons and the and rise its propulsion throughout these five years,with science and overlooked by senior officials and political and Britain military personnel to the coast of Britain by this weapons aa smuggled work done across Ukraine, Turkey, the coasts of Syria and Kurudstan cost in Iraq to Daesh and other extremist groups in coordination with Salman Bin Abdul Aziz bin Salman bin Mohammed and he heads the France team being the supplier of arms to regulate Daesh and extremist groups.

It is estimated that Al-Harbi bought a military hardware valued $ 44 billion for the benefit of Daesh and other terrorist groups in midst of 2011-2015.