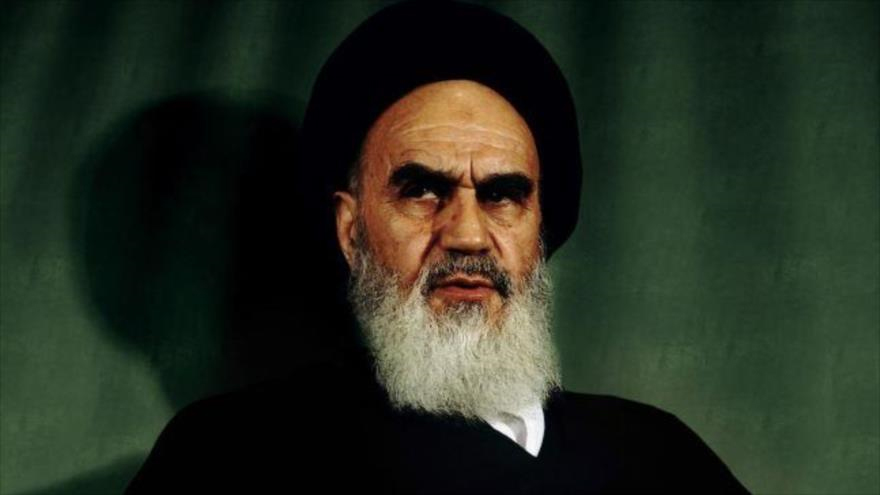 A prominent professor and researcher of a china said: it is not possible to study about Iran without evaluating the ideas of Imam Khomeini (RA). One should consider this issue if wants understanding fundamental change in Iran.

On the death anniversary of Imam Khomeini (RA), by pointing out the ideas of the founder of The Islamic Republic, Mr. Wo Chang remembers Imam Khomeini as one of the greatest and spiritual leaders of the world whose simple living style has been proverbial among all.

He knew Imam Khomeini the pattern of real unity for Muslims and Islamic societies and expressed: holding glorious death ceremony of this great personality of the Islamic history in Iran keeps his memory alive in the minds. Mr. Wo Chang also said that the people of China always remember Imam Khomeini as the pattern of simplicity and unity.

He also reiterated that he always tried to introduce Imam Khomeini’s valuable characteristics and his great personality to the Chinese Muslims by translating Imam’s works. Hunan University professor also noted that Iran’s Islamic Revolution was a great move under the leadership of Imam Khomeini in a world full of cruelty and infidelity.

Worthy to note, several articles and books of Doctor Wo Chang have been published so far on Iran and Imam Khomeini and the Iraqi imposed war against Iran and America’s plots to create conflict in the Middle East. 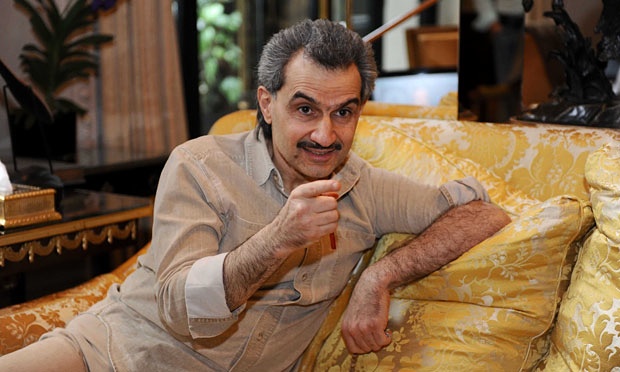 Voltaire Network website Owned by the French journalist, Terry Mason reported that Saudi Arabia this week called on in earnest for the normalization of relations with Israel, which is in the process of building an embassy in Tel Aviv. According to the report the Saudi Embassy in Tel Aviv will be one of the biggest embassies there.

Prince Walid bin Talal, a grandson of King Abdul Aziz bin Saud the founder of Saudi Arabia, and the brother of current Saudi King Salman, owner of big business and investor that has an international reputation, will be appointed Saudi ambassador to Tel Aviv. This Prince Has got a PhD and has earned his wealth through investment projects and stock market. Sometimes pro-Israel statements attributed to him surface but the Saudi prince denies these rumors.