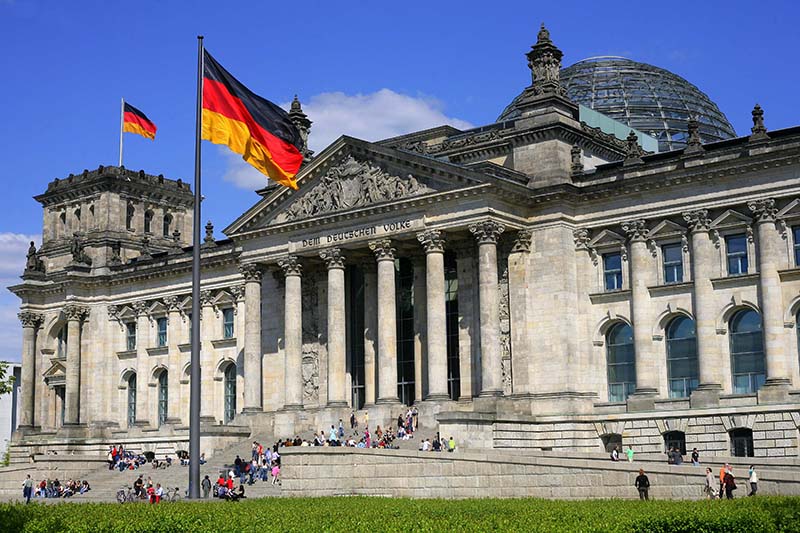 Believed the German parliament by a large majority on Thursday a symbolic resolution describing the killing of Armenians by Ottoman troops in 1915 as “genocide”.

According to Reuters, it is likely to be angry with the decision of Turkey, whi is a key ally of Germany and its European partners in the effort to stem the flow of immigrants to Western Europe under a new agreement between Ankara and the European Union, supported by German Chancellor Angela Merkel.

While Ankara acknowledges that many Armenians were killed in the clashes with the Ottoman forces, they reject the alleged murder of hundreds of thousands of them or that what happened was an organized campaign to exterminate them or the issuance of any orders from the Ottoman authorities in this regard. 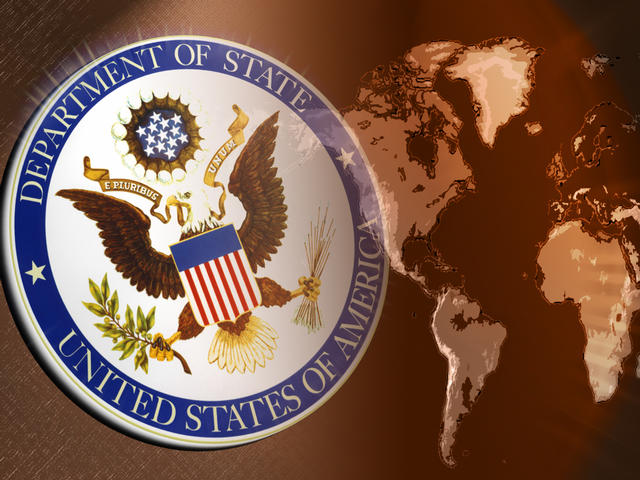 The global news agencies quoted from Justin Seiberal a counter-terrorism coordinator at the US State Department as saying: “The United States  do not  considered Houthis as a terrorist organization, but are preparing a party in the conflict hand in the negotiations that aim to resolve this conflict.”

Seiberal stressed the US concerns about Iran’s support for the Houthis, noting, however, that Washington does not consider this support as a support of terrorist activity.