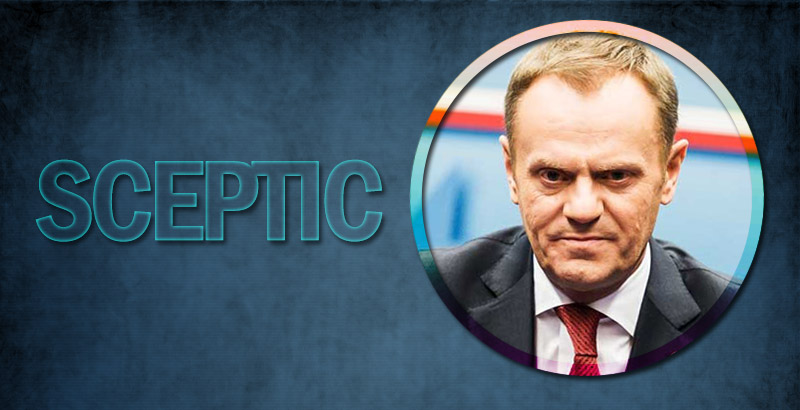 The EU establishment obsessed with the idea of a federal Europe is losing touch with the population and is fueling nationalist and eurosceptic sentiment across the Continent. This is how Donald Tusk, European Council president, summarized the situation in Europe during a May 30 European People’s Party summit. According to Tusk, EU mainstream politicians create a utopia of Europe without nation states, a utopia of Europe without conflicting interests and ambitions. Tusk has added that a fully integrated Europe is impossible.

That the statement came from the head of the European Council may seem shocking. However, the European Council comprises the heads of government of EU member states, and today many European governments — and their constituencies — share Tusk’s view. The European Union has failed to overcome Europe’s differences. Its southern members believe that wealth should flow from north to south. Northern European countries want to protect their national wealth and avoiding the responsibility to other members. Eastern states such as Hungary and Poland are attempting to defend their domestic affairs from the union rule. Meanwhile, the US is playing own game and using the EU as a tool in own geopolitical games across the word.

Meanwhile, across the Continent, nationalist and eurosceptic parties aspeare gaining traction with promises to insulate their countries from foreign threats such as immigrants and destructive domestic and foreign policies of the EU buerocracy. In its attempt to overcome the nation state, the European Union has managed only a half-measure. Countries give up sovereignty on some issues and keep it on others. As a result, no one is satisfied. Germany and France are still debating ways to preserve the Continental bloc. But as they do, political events in the next year and a half may prove that the best way to save the European Union is to dismantle some parts of it.