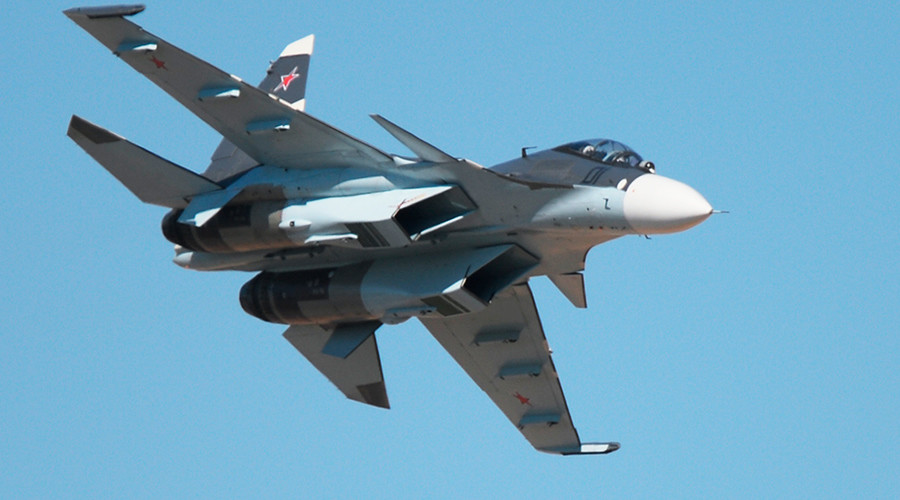 [ Editor’s Note: The pea and shell game continues with the Syria ceasefire. VT ran the very passionate letter from Dr. Barakat addressing how the momentum against the terrorist factions was lost when their supply lines were re-established due to the lull in the bombing, which many view as throwing away a big portion of the initial accomplishments.

Here we have a day later Mr. Lavrov sending a very public message to pump up the worried spirits of the Syrian people that the war could continue on and on.

We had assumed that the Russians would not let the jihadis push the Syrian Army out of the Aleppo area, but Lavrov did not answer the key question of why the supply columns are not being bombed to smithereens.

We seem to be seeing a stand down in the use of Russian and US air power along the Syrian border, virtually waving a green flag to Erdogan to go ahead and set up his buffer zone, a de facto one. But this is now going to complicate any political talks that get started, endangering even more of what might be a long shot peace process as it is.

Shifts in policy are often done in small steps, but the talks are sitting dead in the water, with groups like the High Negotiating Committee pulling out because there was too much fighting going on, which in simple English meant that Assad was bombing ceasefire violators, which the HNC claimed to be a ceasefire violation. You just can’t make this stuff up… Jim W. Dean ] 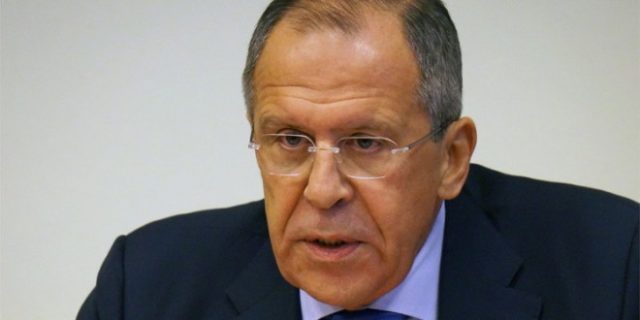 Russia’s Foreign Minister Sergey Lavrov says Russia will provide “the most active” air support for Syrian ground troops in and around the city of Aleppo to prevent terrorists from seizing it.
“We will decide on how our air forces should act, depending on the situation,” Lavrov said in a media conference following talks with his Finnish counterpart. “This will not be a surprise for the Americans.”

Al-Nusra Front, an al Qaeda offshoot in Syria, went on an offensive in Aleppo last week. The Russian military blamed the US for stalling Russian airstrikes against the terrorist group’s forces in the region. The US said moderate rebel groups mingled with the terrorists in some areas and that Russia should use caution and not strike those groups by mistake.

“We believe there was plenty of time for the ‘normal’ opposition to leave Nusra Front territories since February. Those who didn’t part ways with the terrorists have only themselves to blame,” Lavrov added.

Moscow hopes that the US is not trying to do anything behind Russia’s back, Lavrov said.

“We expect our partners to cooperate with us honestly and not try to use our regular contacts to secretly go with a Plan B, C or D behind our back.”

Russia and the US jointly support a peace process in Syria that aims to produce a transition government approved by both the so-called “moderate rebel” groups and the government of Syria. A truce between all sides who claim to share this goal was established in February, reducing the violence in the war-torn country.

Terrorist groups Al Nusra Front and Islamic State are not part of the process and do not uphold the ceasefire. Russia accuses certain other Islamist militant groups operating in Syria of not being honest and siding with the terrorists, but the US opposes designating those groups as legitimate targets for military attacks, arguing that they have the backing of Saudi Arabia and a place at the negotiating table in Geneva.

The situation is further complicated by the sheer number of armed groups in Syria and the complexity of their allegiances and rivalries, which makes distinguishing terrorists and “moderate rebels” often problematic.