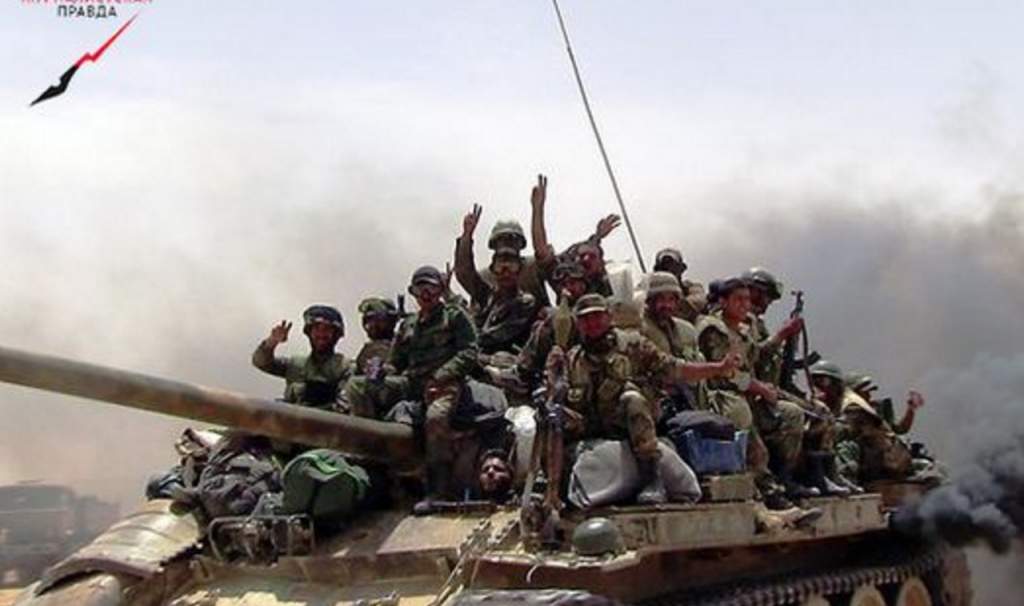 Voenkor Roman Saponkov visited the combat formations of the Syrian army on the offensive on the capital of the Caliphate Raqqa.

Eyewitness: The Syrian army comes to the RACC

[ Editor’s Note: Dear readers, this is another machine translation, all that there is now, but we wanted to get this news up as it is coming in. We will have English original material coming in over the next day, but we have to work with what we have for now...JD ] The attack is not bogged down,  say the Saudis and Nebrat. Along the road are many lying dead militant … yesterday went on the front in the direction of Raqqa. Third day of June of the troops marched 30 kilometers, but in the province of Raqqa not come out. More precisely, out assault groups and individual units, but the bulk of its troops are a couple of kilometers from the administrative border.

The advance rate was higher than expected, so the troops spent the day regrouping and pulling rears. Along the road lying many militants dead. The corpse thriller, filmed in gentle imagination Syrian troop are in high spirits, the soldiers are smiling in spite of the coming battles. Taking advantage of a pause, the soldiers are resting, wash things.

Command provided the supply of water and food. Loss special there. IED militants on the road is one tank, to undermine most likely on a land mine, which militants abundantly littered the roadside dirt roads. Undermine the tank of the Syrian army in the direction of Raqqa Syrian commanders pulled together a large number of artillery, 122 mm, 130 mm artillery systems “Grad” , a large number of tanks for infantry support.

In yesterday morning it was not clear command of the plan – whether a campaign is planned for the RACC or group to turn away Der Ez-Zoor after passing a certain point. This may be dictated by the heavy fighting in the Deer-Eze-Zoore, where the morning on June 3 militants launched a powerful assault on the southern part of the city and occupied the dominant height and near the airport.

In the area of the village of Ein-Nasser (north of Homs province, on the border with Hama) intensified Circassians shelling route Aleppo-Homs, cars go to bypass. God of War for the work in the second half of the day it became clear that the village Asriyan (north-east province of Hama , on the border with Aleppo), yesterday also launched an offensive on the RACC. In the last couple of weeks here we pulled the shock troops of the Syrians.

The offensive began National Guard, 18th Panzer Division, 4 mechanized division, Sokolov SWAT Desert, Golan Regiment (Fouj Al-Joulani) and Syrian marines. In general, the entire Syrian “elite, specializing in the destruction of the terrorists. LIH after the recent offensive in the north of Aleppo, exhausted, and in spite of the bellicose statements about the preparation for the decisive 6000 militant attack on Aleppo, the active action is taken, achieving the so-called “Free Army” in the north of Aleppo.

The current location of the troops is very good, because on the way to Raqqa desert with few villages and to Raqqa from 60 to 100 km in a straight line (depending on the stroke direction). In any case, the position of the Syrian army good, because with the impact of a Asrii northern pincer formed by deposit Shaer with promising access to Palmyra from the north.

The offensive began almost simultaneously with the onset of the Iraqi army in Fallujah, a result MDM is not yet clear. In turn, in the northern province of Raqqa Kurdish offensive bogged down in the IG defense without visible progress. Against this background, looks especially interesting recent claims of Kurds in the province of Raqqa and even D Air-Eze-Zoor. VKS Russian Federation are active in the Raqqa region, practicing target alternately with the Air Force Americans. The Americans in this area are involved up to 20 planes without regard to drones.

As Russian VKS work on targets in Aleppo and Idlib. In the region of Eastern Guta Hezboly relocated troops and the National Guard. The Syrian army regrouped after the winter-spring of coming to an end the so-called reconciliation. Roman Saponkov http://jpgazeta.ru/glazami-ochevidtsa-si riyskaya-Armiya-nastupaet-na is-rakku / – zinc the PS.

It is worth noting some up north some domestic journalists who input Assad troops in the province of Raqqa confused with taking Raki and with yesterday retransliruschimi delusional fantasies about the storming of Raqqa. As if the mass distribution of ecstasy passed. Once again, for those who are too lazy to open the card – to Raqqa CAA has yet to be 80-90 kilometers.

Before taking Raqqa will need to take isolated in Resafy and Tabka airbase. As they often can talk about that directly attack the city began. While we are talking about the liberation of the territory of the province, where the capital of the Caliphate. Relatively speaking, not taking Kiistrin not take Berlin. The T-90 is perhaps the war will become the mainstream in terms of verification of their real effectiveness in conditions of full and mastabshnyh fighting.

It is believed that the experience of using the Syrians modernized T-72 and T-90, seriously study our Bureau and the conclusions will be used in the development of advanced models of Russian armored vehicles. It is worth noting that the experience of using the T-90 in the Palmyra area and during the onset of the CAA to the north of Aleppo has been very positive, especially against the background of obsolete T-55, T-62 and T-72 are often without protection and dynamic protivokumulyativnyh screens.

Trite, but sovremetnny MBT with modern remedies living on the battlefield longer and operates more efficiently than the powerful but poorly protected tanks of the Soviet era were created for a very different war. It prochustvovat on itself like the old T-55, T-62 and T-72 in Syria and the US, “Abrams” and Turkish M-60 in Syria and Iraq. Attack Helicopters videoconferencing RF paving the way for advancing units of the Syrian army.

In general, despite official statements on the withdrawal of troops of the Russian Federation continues to enough scale to run in its military technology in actual combat conditions, so that all that recent years spinning in commercials on TV, now in practice is being tested against a real and sufficiently strong opponent, that in the future, the experience of the war against the Caliphate should be positive enough to affect the development of the domestic armed forces.

Probably will develop aviation cooperation issues and attack helicopters to armored compounds, the increased role of the satellite, drone and electronic intelligence, anti-anti-industrial period by means of armies, etc. To some extent, Syria for the Russian army will play the same role as the war in Spain to the USSR, which in the future will be far from superfluous. But regarding the issues – will take Raqqa or not, then there will depend on the Caliphate resistance level and on the further actions of the Kurds and the United States.

From the point of view of the far-reaching prospects, taking Raqqa would be a huge victory for al-Assad and the Russian Federation, but I would caution against excessive bravura statements about it. Experience assault Ramadi and Fallujah demonstrates that bravura statements usually succumb to the harsh reality of where we are and the Syrians opposed tenacious, skillful and crafty enemy that has repeatedly proved its superiority over those who underestimated him.

The more valuable each victory for him, so that the enemies of those with whom Russia and its allies in Syria is facing on the battlefield, “black” the most dangerous. The PS. And a little “Mad Max” from Syria. Kurdish something. The PS2. Regarding reports about allegedly crashed in the area of Aleppo, the Su-24, the act is extremely contradictory messages that, if knocked out of MANPADS, then, whether the explosion fell into the rocket at launch. 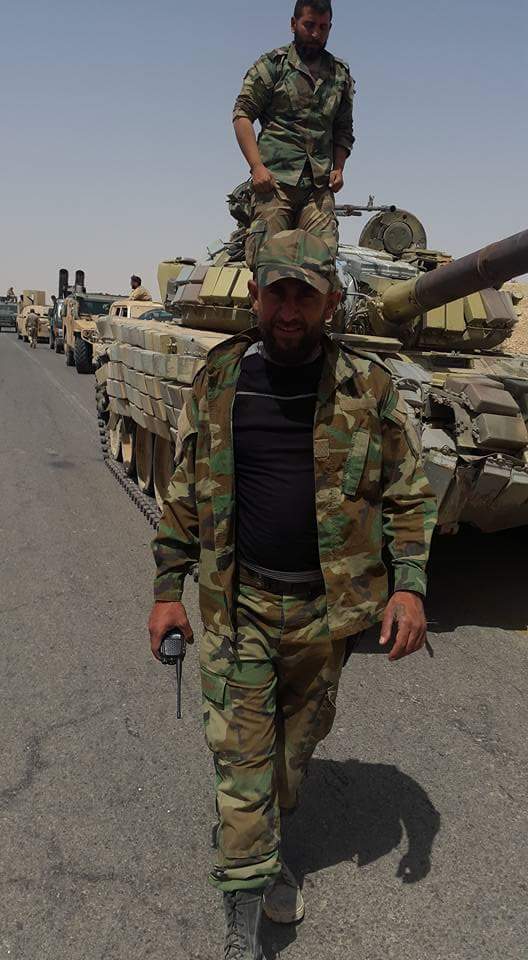 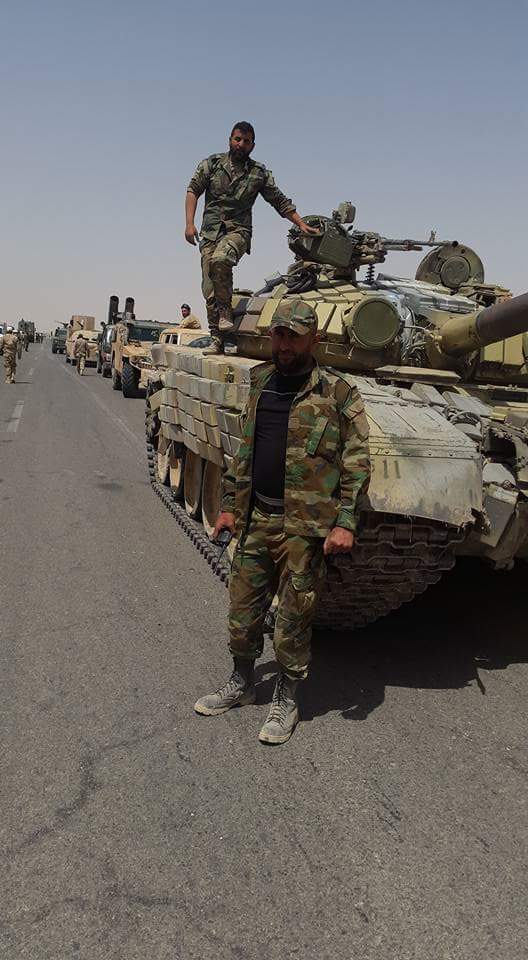 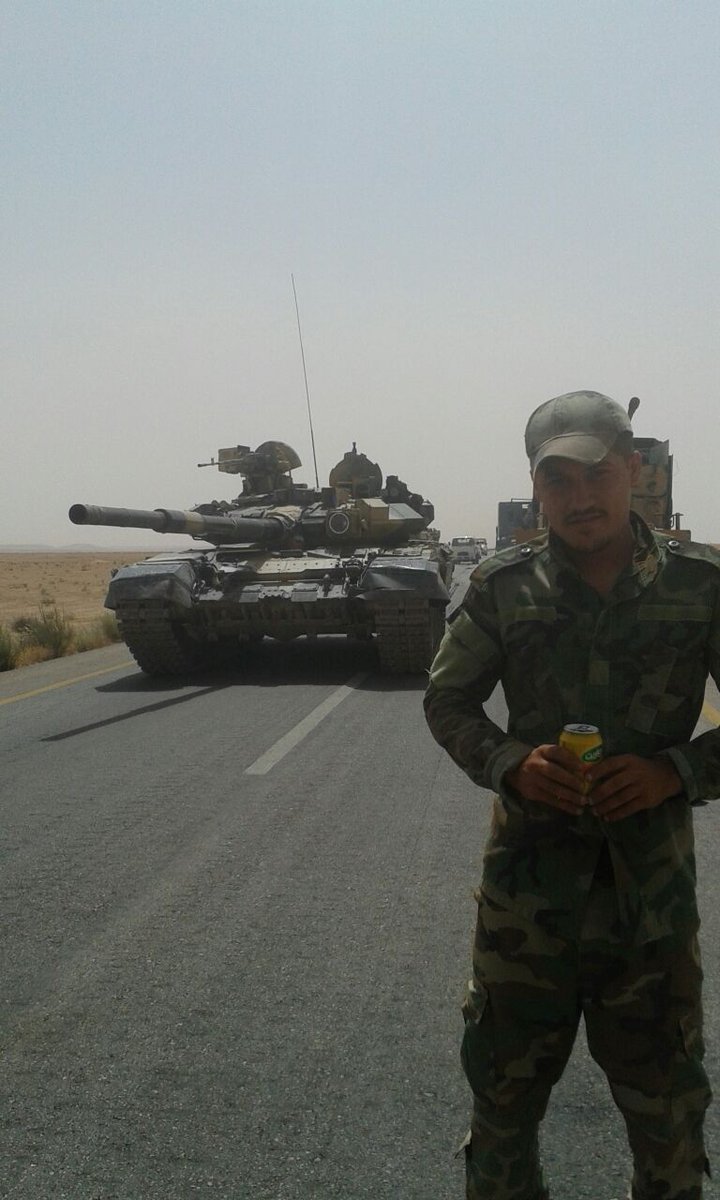 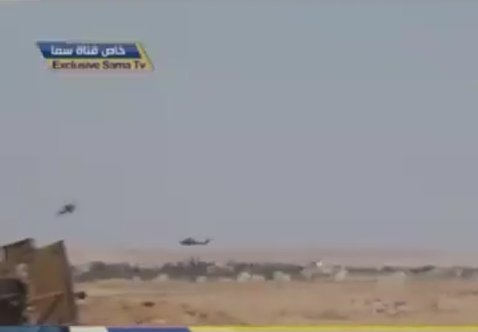 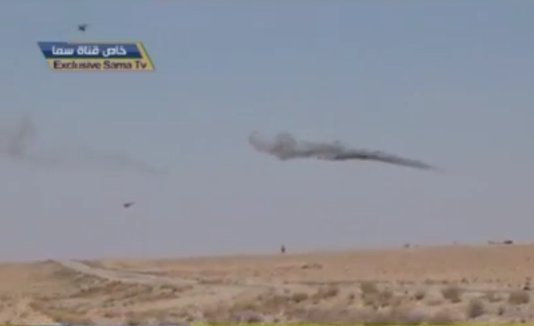 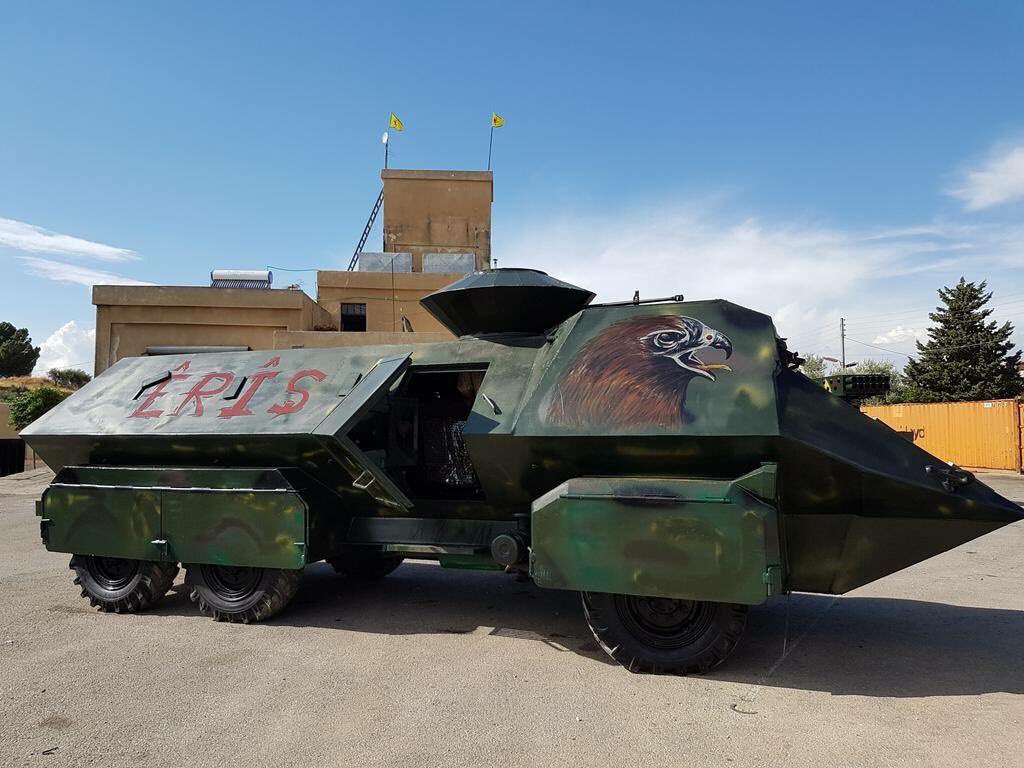 Officially, the Russian Defense Ministry said that no aircraft are not lost, and all the cars are on the airbase Hmeymim. Maybe some Syrian car fell, or maybe just get on militants driven. There will be more information that will give a separate post. The UPD: Saponkov writes that the UAV was shot down.