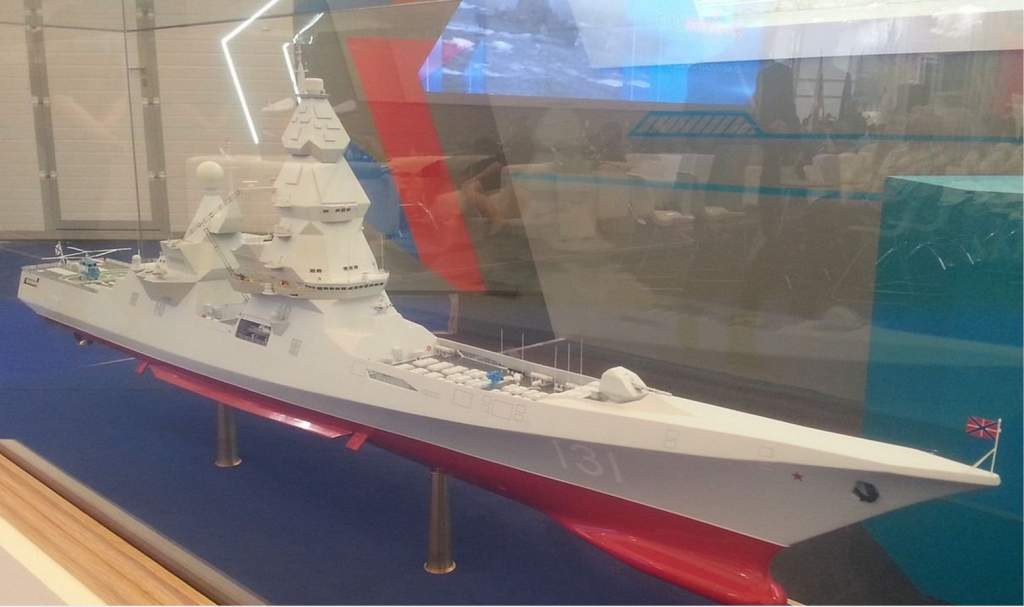 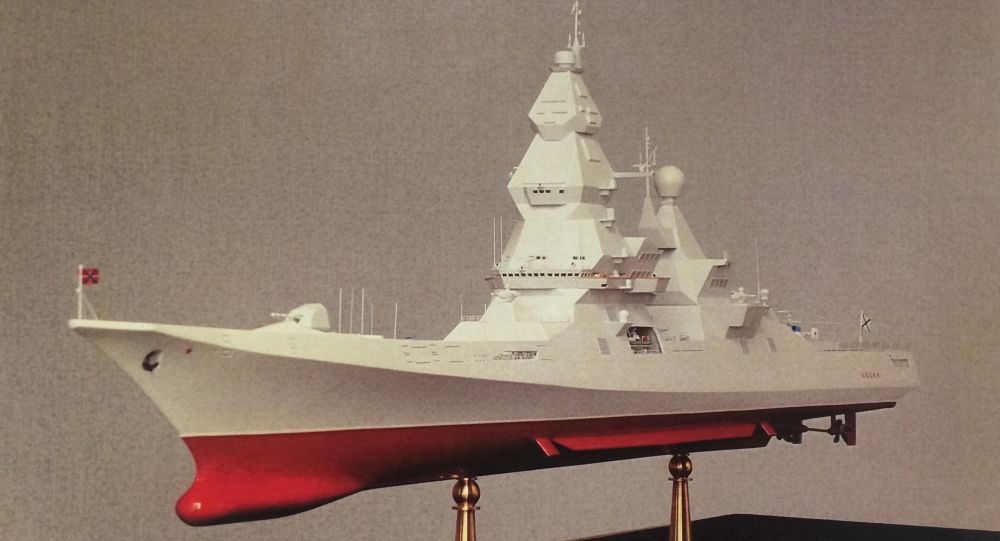 The Leader-class destroyers, expected to be equipped with Kalibr-NK cruise missiles and S-500 air defense systems, could soon be added to Russia’s impressive arsenal of cutting edge military equipment. Russia’s Ministry of Defense is currently reviewing the design and could ink the ship building contract in the near future.

“Presently, a preliminary design of Project 23560 Leader is under consideration at the Russian Ministry of Defense,” Igor Ponomarev, vice president of the United Shipbuilding Corporation (USC), told RIA Novosti earlier this week. After the project is given the green light, “we will develop a technical design of the ship and prepare the documents to build the ship in the timeframe set by the ministry.” 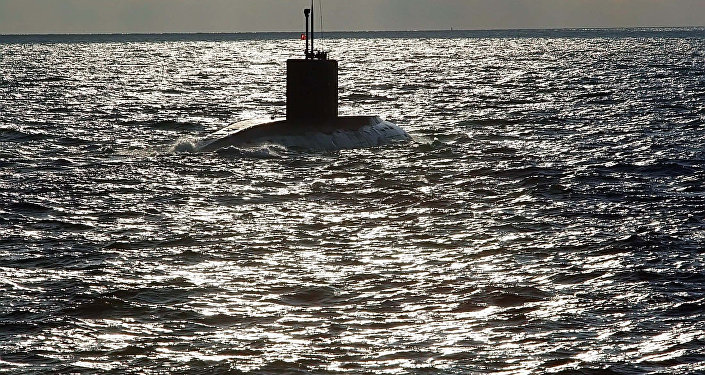 US Admiral Warns of Phantom Russian Sub Patrols in Atlantic

No specific date has been provided on when the agreement will be signed or when the Leader-class will enter production, but the ships design could be finalized this year.The ocean-going Leader-class destroyer has been in development by the Severnoye Design Bureau, the country’s leading company designing surface ships, since 2010. The 200-meter long and 20-meter wide vessel will displace up to 17,500 tons. It will travel at a maximum speed of 32 knots.

The multipurpose warship will have anti-aircraft, anti-ballistic missile, anti-surface and anti-submarine capabilities. It is meant to replace the Sovremennyy-class destroyers, the main anti-surface warships of the Russian Navy, as well as the Slava-class cruisers and the Udaloy I class anti-submarine destroyers. 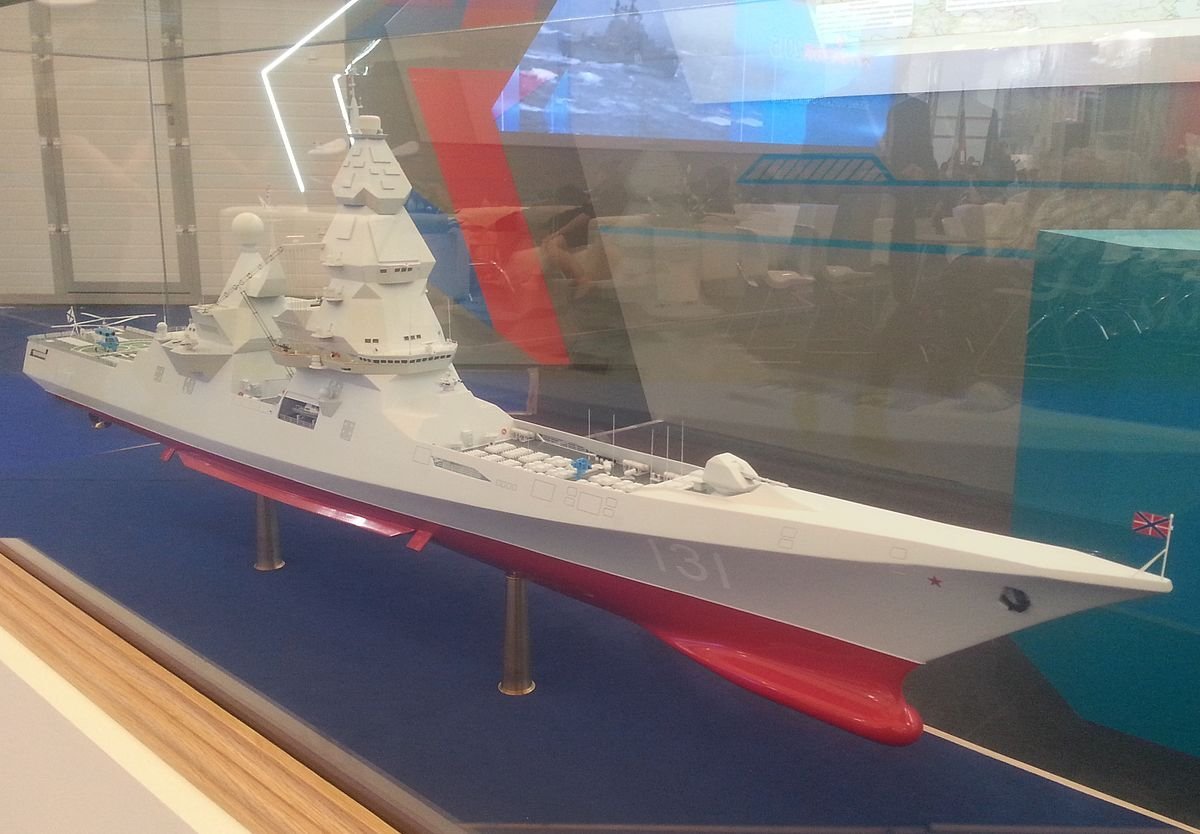 “Assuming that Russia can build the Leader-class given its current economic situation, the massive new warships would outgun the largest surface combatants in the US Navy’s fleet – carrying roughly double an Arleigh Burke-class destroyer’s missile tubes,” defense analyst Dave Majumdar wrote for the National Interest. 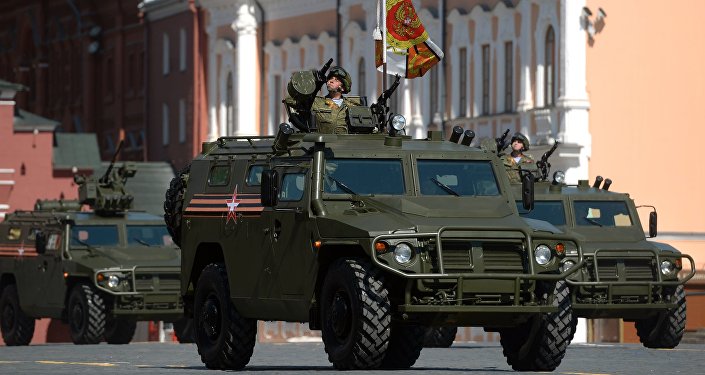 This Tigr’s Got a New Heart: Legendary Infantry Vehicle Gets Russian-Made Engine

The Leader-class is expected to be outfitted with Kalibr-NK anti-ship, anti-submarine and land-attack missiles, as well as P-800 Oniks supersonic anti-ship cruise missiles with a range of more than 300 kilometers. The Zircon hypersonic missiles could also be added to the mix.The next-generation warship could also receive the sea-based version of Russia’s most advanced air defense system, known as the S-500 Prometeyor 55R6M Triumfator-M. It will aslo have a landing pad for two Kamov Ka-27 or Kamov Ka-32 helicopters.

The ship will most likely be nuclear powered. It will be capable of spending up to 90 days offshore without additional refueling or support.