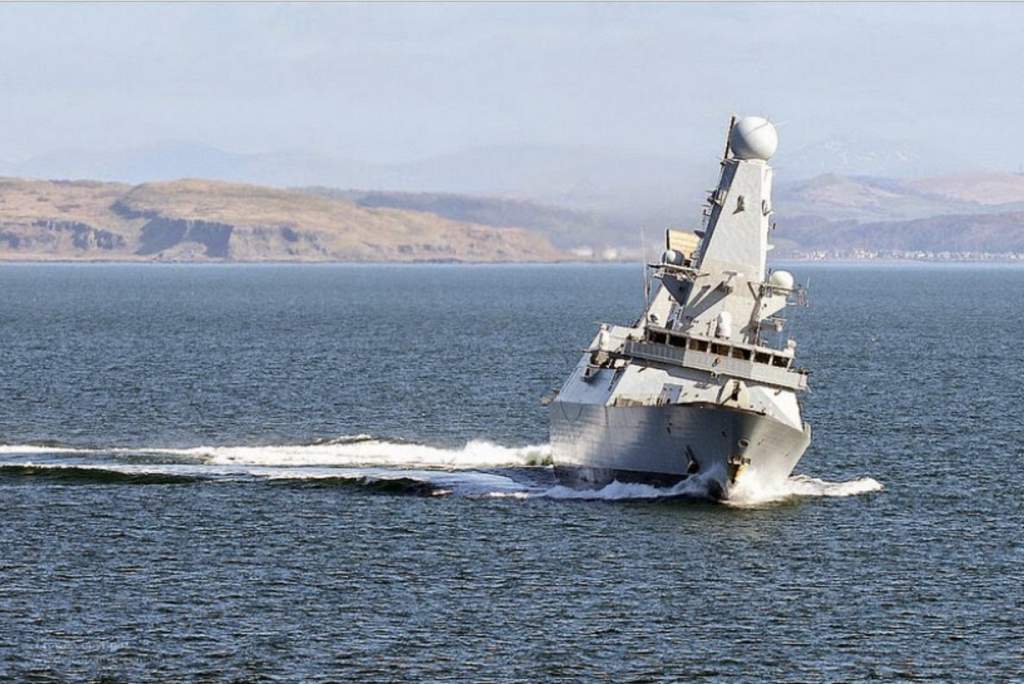 Russia is developing a new generation nuclear-powered naval destroyer that will pack more firepower than anything the US Navy can offer.

Though still on the drawing board, the new Lider-class nuclear destroyer is expected to displace more water than its existing Sarych-class analogue and will boast the firepower of a cruiser.Moreover, it is going to be virtually invisible to enemy radar.

Developed by Severny Design Bureau, a branch of the United Shipbuilding Corporation, the new destroyer will have a displacement of about 18,000 tons, a length of 200 meters and a breadth of 20 meters.

Equipped with 70 anti-ship cruise missiles, 128 anti-aircraft guided missiles and 16 anti-ship guided missiles, including Kalibr and Onix, the nuclear powered destroyer will reportedly reach a speed of 30 knots and remain at sea up to 90 days without support.

Experts note that the vessel would become the world’s third nuclear-powered destroyer after the American USS Truxtun (DLGN-35) and USS Bainbridge (DLGN-25). However, according to designers, Russia’s warship will outpace its American counterparts.

With nearly 60 destroyers currently afloat, the currently leads the world in the number of such ships that are mainly used to escort carrier battle groups and provide fire support for ground forces and landing parties.

With an average displacement of under 10,000 tons (half of that of Russia’s Lider-class destroyer) the US ships pack a lot of firepower but are a bit outdated now. The Americans planned to have built about 10 new destroyers before 2020, but had to settle for just three due to a lack of funds.

Britain’s Royal Navy has eight destroyers, each under 5,000 tons. They are mainly used to provide air cover for aircraft carriers. The British are currently replacing their destroyer fleet with modern, 8,000-ton ships.

As for Russia’s Lider-class destroyer, it is going to be an all-round ship capable of replacing older destroyers, major anti-submarine ships and small missile cruisers.

It will be a real floating fortress armed with missiles and  artillery and a nuclear power plant to ensure Russia’s permanent naval presence in the world.
The Russian Navy is expected to receive twelve Lider-class destroyers by 2025.

The Raptor boats are used during troop landing and search and rescue operations.

“Under the state defense order for 2016-2018, the Russian Defense Ministry and the Leningrad Shipyard ‘Pella’ have signed contracts on the delivery of Project 03160 Raptor high-speed patrol boats and special purpose raid tugboats of Project 16609 to the Navy. Under the contract, by the end of 2018 over 10 patrol boats and raid tugboats will be built for the Navy,” the press service said in a statement.

The Raptor boats are used during troop landing and search and rescue operations, among other tasks. The leading boat of the class was delivered to the Russian Navy in 2014.The Project 16609 tugs are used during raids in coastal areas and during cargo transportation and search and rescue missions. The first tug under this project was deployed with the Russian Navy in 2012.