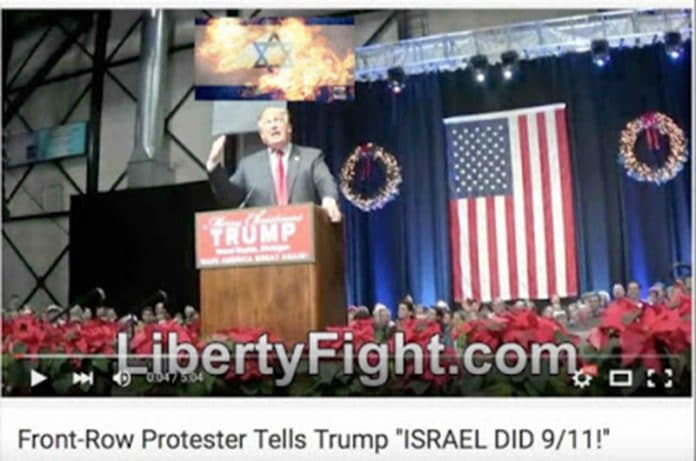 Second half hour: Rafiq, author of Days of Shock, Days of Wonder: The 9/11 Age, the Ways of the Mystics, and One Man’s Escape from Babylon in the Belly of a Whale, discusses the cultural impact of 9/11 in relation to spirituality and creativity. We also discuss false flags, my book ANOTHER French False Flag, and the distinction between terrorism and fascist violence. Rafiq writes: