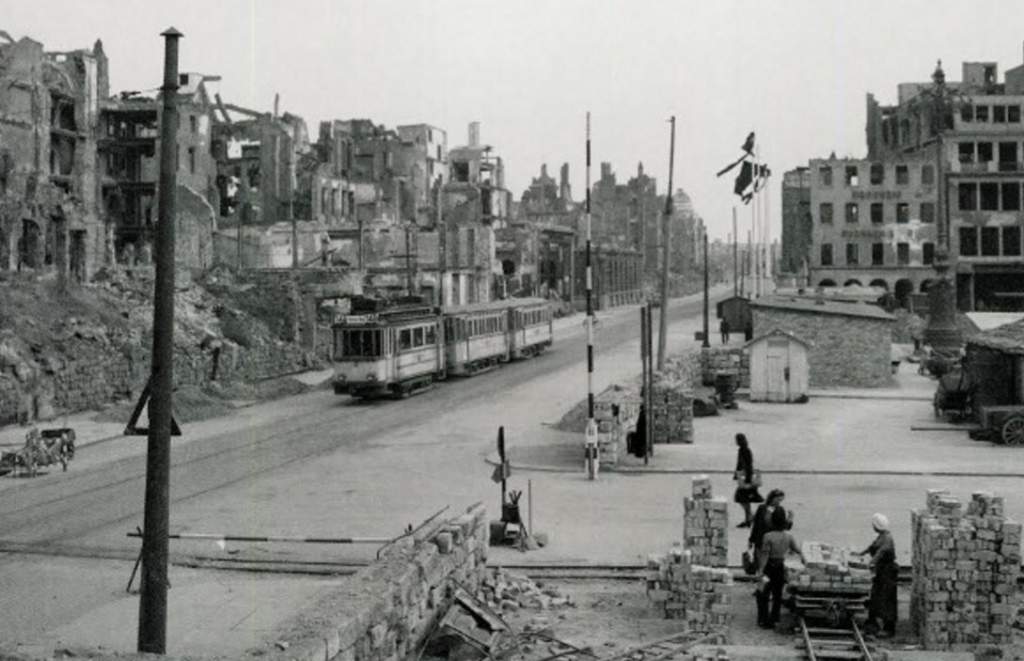 The misinterpretation of not only Russian, but also world history by Russian liberals has broken all boundaries of reasonable. Not that long ago, a frequent guest at Echo of Moscow radio station, Konstantin Remchukov, posted a tweet about the lies of Joseph Stalin and the Pravda newspaper.

In his tweet, Mr. Remchukov puts emphasis on the extent of lies of both the Pravda newspaper and Joseph Stalin. It appears, though, that the question of lies in this case is nothing but a question of faith. Some believe in God, others believe in the transmigration of souls, and someone else – in liberal values.

In order to understand this, shall we look into the WWII chronology (we understand here that a war becomes global when there are several countries participating in it.

To start with, on 31 August, the German press reported: “… on Thursday, at about 8:00 p.m., the radio room in Gleiwitz was captured by Poles.”

On September 1, at 4:45, the German battleship Schleswig-Holstein arrived in Danzig and opened fire on Polish fortifications on the Westerplatte.

The Poles killed several thousands of Germans living in the city of Bromberg. The city was subsequently taken away from Germany and delivered to Poland under the Treaty of Versailles.

Hitler, wearing a military uniform, made  a speech at the Reichstag. To justify the invasion of Poland, Hitler referred to the incident in Gleiwitz. Hitler did not use the word “war” fearing that France and England might join the conflict as the two countries had previously given adequate guarantees to Poland. Hitler spoke about “active defense” against Polish aggression.

The same day, Britain and France, under the threat of declaration of war, demanded the immediate withdrawal of German troops from Poland. Mussolini offered to convene a conference for the peaceful solution of the Polish crisis, but Hitler refused.

On September 3 at 9:00 a.m., England declared war on Germany. The same day, at 12:20, France did the same along with Australia, India and New Zealand.

On September 4, 24 bomber planes were downed during a British air raid on Wilhelmshaven.

The US and Japan announced their neutrality on 5 September.

US ambassador to Britain Joseph Kennedy stated that France and Britain would have never made Poland the reason for a world war, if it was not for Washington’s incitement. Interestingly, Chamberlain’s notes from 1938-1939 (stored at the University of Manchester) are closed for access before 2037.

The chronological events thus show the following: Germany triggered the war with Poland, but Poland was escalating the war as well having killed several thousands of Germans in Bromberg and Danzig.

Hitler was trying to return the German territories that had been given to Poland in accordance with the Treaty of Versailles. Under the treaty, Poland received territories of the Russian empire as well: here is where the root causes of the Molotov-Ribbentrop Pact lie.

Did Stalin and the Pravda newspaper lie when they said that it was not Germany that attacked France and England, but vice versa?

The raid of the British Air Force on Wilhelmshaven on September 4, 1939 and the French attack on Saar on September 7 – was it not an attack on Germany?

Therefore, the notes from Mr. Remchukov, editor-in-chief of the Nezavisimaya Gazeta, show his poor knowledge of history.

As we can see, history does repeat itself. Nowadays, we have Ukraine instead of Poland. In the Donbass, Ukraine is doing what the Poles did in Danzig and Bromberg. Similarly, Washington is pushing European countries to sanctions against Russia. Hitler is missing, but we can the Western media creating one from the image of the Russian president.

Armoured Vehicles of the Russian Airborne Troops
News from dashboard.idealmedia.com