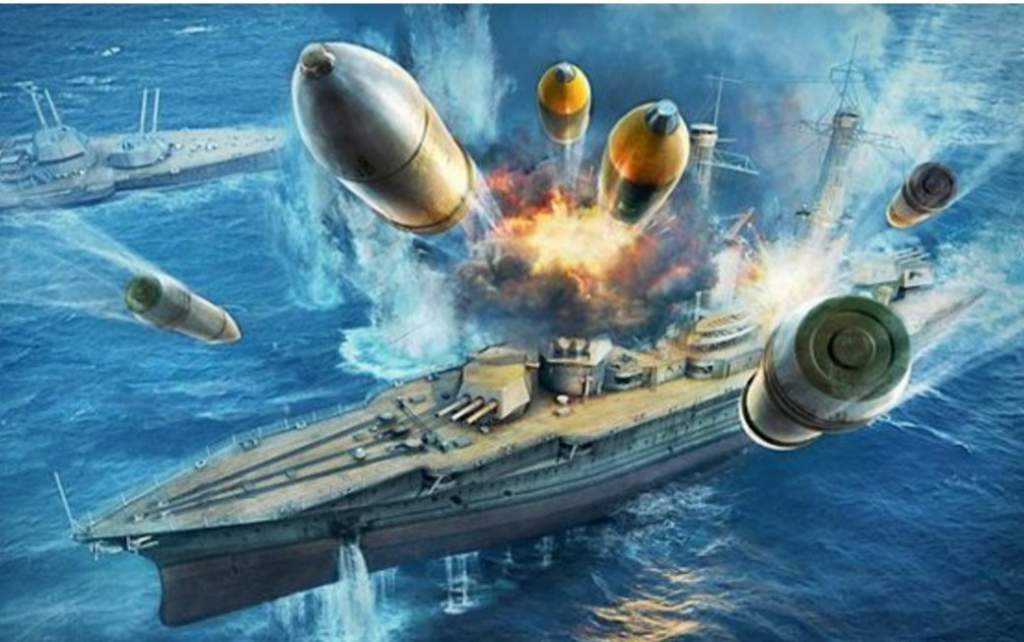 Russian military officials said that Bastion systems and the Black Sea Fleet of the Russian Navy will watch another missile destroyer of the Sixth Fleet of the United States in the Black Sea. The Americans were also warned that Russian aircraft could visit the US warship in the waters of the Black Sea.

The website of the US Sixth Fleet posted information saying that the missile destroyer Porter entered the Black Sea for routine operations as part of normal deployment of forces. The missile-packed US destroyer will stop at Ukrainian and Georgian ports and take part in Atlantic Resolve naval drills.

America traditionally said that the United States continued to demonstrate its commitment to the collective security of NATO and European allies.

Earlier, NATO Secretary General Jens Stoltenberg said that NATO was discussing an opportunity to increase activity in the Black Sea.” He acknowledged that the United States had already  increased presence in the Black Sea after Turkey asked NATO not to turn the Black Sea into a “Russian lake.”

Russia’s official representative to NATO, Alexander Glushko, responded by saying that NATO was trying to bring its confrontation plans into the waters of the Black Sea. “NATO is well aware of the fact that the Black Sea will never become a “NATO lake”, and we will take all necessary measures to neutralize possible threats and attempts to put pressure on Russia from the south,” he added.

In March 2015, a group of six NATO ships entered the Black Sea to conduct drills with Turkey and Romania. In May 2015, the USS missile destroyer Ross paid a visit to the Black Sea as well. The missile destroyer Jason Dunham was next, not to mention the USS Donald Cook, the crew of which will never forget the sight of Russian jets zooming over their warship in 2014 and 2016.

Russian Defense Ministry officials said that NATO warships entering the Black Sea immediately come into the view of Russian radars, Bastion systems, as well as Black Sea Fleet ships and aircraft. This is not a threat at all, Russian officials added – this is normal practice for all countries to follow up military ships, especially in a situation of military and political tensions.

“Many are familiar with cases when Soviet aircraft would fly near US aircraft carriers during naval drills, for example. This is a war game, a flag demonstration, a signal that says “we are here and we are watching you.” Years ago, the Pentagon would not go hysterical in front of the whole world, and both superpowers knew what it was being done for,” a Russian official said.

Stratfor, a company that is often referred to as the shadow of the CIA, has recently conducted an analysis of recent incidents involving the Russian Air Force and NATO aircraft. Stratfor analysts concluded that Russia was protecting its border territories and demonstrating control over the situation.

According to a senior officer of the Russian Navy, the NATO fleet does not represent a real threat to Russia. According to him, US warships enter the Black Sea to show support for Ukraine and put pressure on Russia. “Those ships that currently stay in the Black Sea would never be able to cause considerable damage to either the Black Sea Fleet of the territory of Russia, even if they wanted to. They would only have 5-10 minutes to live, if they showed aggression against Russia,” the official added.

Russia can destroy NATO in Baltic region in 36 hours – forecast

The BBC is launching a new reality show devoted to the scenario of WWIII. The authors of the project say that the show is based on real events, although the plot has little in common with reality, at least for the time being.

In the show, Russian troops “invade” Latvia as a reason to start a nuclear war. Latvia’s NATO allies – the UK and the USA – take efforts to protect the country. They discuss various options for showing resistance to Russia, including the nuclear one. As a result, the conflict evolves into a global and destructive war.

The critics of the project say that it was initiated to maintain the fear of “Russian aggression.”

The modern world is close to the global cataclysm as never before, researchers at “The Bulletin of the Atomic Scientists” believe. The association was founded in 1945 at the University of Chicago to estimate the probability of potential threats to the world.

Noteworthy, analysts from US-based Rand Corp. presented two reports about the possibility of a nuclear war between NATO and Russia. The researchers took account of indicators of military simulations and efficiency of military drills of both sides.

The researchers concluded that the shortest time, during which Russia could reach Estonia to subsequently fight NATO back was equal to 36 hours.

If the alliance is “luckier,” the Russian armed forces will reach the Baltic States in 60 hours. The experts suggest that Russia will strike from the Western Military District that borders on the Baltic States to win time before the NATO’s response. As many as 22 Russian battalions could be involved in the operation in the above-mentioned military district. NATO has only 12 battalions in the Baltic region, and seven of them are inferior to Russia from the point of view of their tactical and strategic mobility.

NATO does not have a tank force in the region. This is another aspect that makes NATO’s confrontation with Russia difficult. There are tanks in all units of the Russian army, the report said.

The forces of the North Atlantic Alliance in the Baltic Region are also inferior to Russian artillery and maneuverability.

However, Russia should pay attention to NATO’s aviation, as NATO has been increasing the presence of its aviation in Europe. At the same time, the alliance will also need to conduct a highly efficient ground operation, Business Insider said.

“This is an absolutely contrived scenario that pursues political goals:  to engage in an information war to demonize Russia, to justify requests from the military and political lobby to increase NATO’s defense spending in Europe and to discredit all political forces in Latvia, in Europe, that do not share a biased attitude to Russia,” the diplomat wrote on his Facebook page.

USA gets ready for nuclear war?