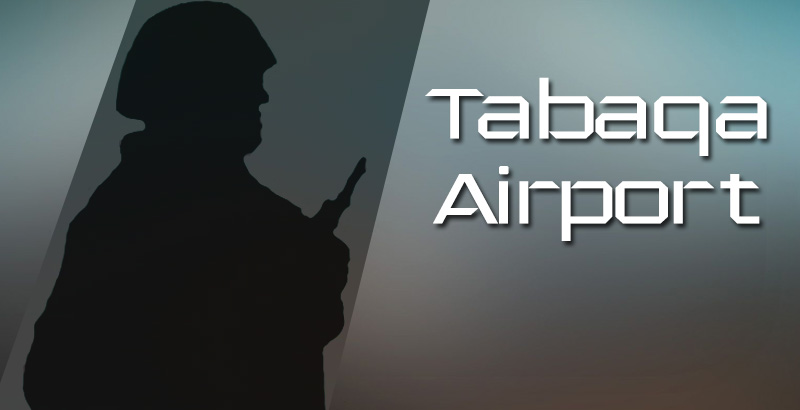 The Syrian Arab Army (SAA) and its allies, supported by the Russian Aerospace Defense Forces, have liberated more villages advancing along the Salamiyah-Raqqa highway. On June 7, the pro-government forces liberated from ISIS the villages of Zaydān and Madakhah, moving close to the strategic Tabaqa military airport.

Clashes are ongoing in the Rasafa area, south of Tabaqa. Syrian troops have now deployed in about 5km from the Rasafa gas field and are advancing on ISIS units there. ISIS has lost about 30 militants and few vehicles equiped with machine guns in these clashes. There are reports that ISIS has sent significant reinforcements to the area of Tabaqa from the city of Raqqa.

Russian warplanes conducted air raids against ISIS militants near the Tabaqa military airport and the city of Raqqa, destroying the terrorist group’s manpower and military equipment. Earlier, four illegal oil supply facilities, belonged to ISIS, were destroyed by the Russian Aerospace Forces in the provinces of Raqqa and Homs.

After recent relentless advances on the part of the predominantly Kurdish Syrian Democratic Forces, the SDF has managed to narrow the blockade against the ISIS stronghold of Manbij, placing them at less than 3km from the city’s southern flank.

Over 26 ISIS militants were killed as the SDF captured the villages of Faras Kabir, Muhadatha, Al Buweir, Bor Keej, Mazra’a, and Jub Al Kalb. U.S.-led coalition warplanes have carried out more than 20 air strikes in support of these advances. The air strikes reportedly targeted an ISIS headquarters, communication towers and several bridges.

A top Syrian Kurdish commander, Abu Layla, died on Sunday from his heavy injuries in a hospital in Iraqi Kurdistan. Abu Layla, who officially was a commander of the Manbij operation, was hit by sniper fire on the outskirts of Manbij. Considering the operation is planned and managed by the US military, the SDF will need a new public face of the advance.

Al Nusra militants have been continuing attacks against SAA positions in northeastern, northwestern and southwestern suburbs of the Aleppo city. Syrian troops have repelled all attacks, inflicting a heavy damage to the militant forces.