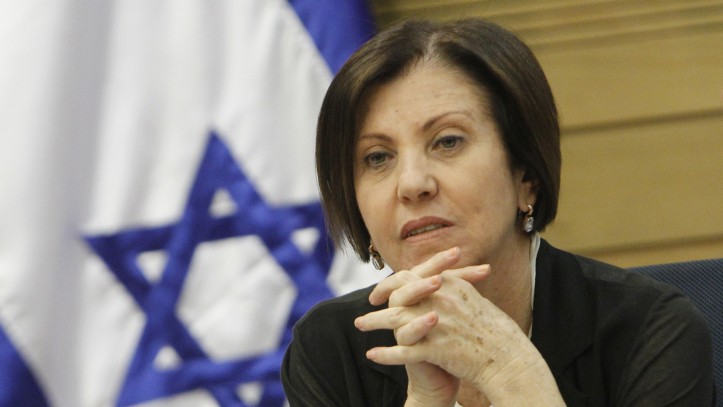 According to the document which was leaked on Israeli site, Hona, memorandum of understanding was signed between America and Saudi Arabia to cooperate on deploying advanced interceptor defense and radar system in King Faisal air base in Tabuk.

Zehava Gal-On, the leftist liberal chairperson of Meretz, in this document revealed that the new agreement was reached after Barack Obama’s visit to Saudi Arabia on twentieth of April in 2016.

She added, ‘according to the US-Israel agreement the air base managing will be jointly and no Saudi is permitted to enter to the air base. We don’t have any problems with Saudi Arabia but the only problem is the Saudi’s radical thoughts.’

She mentioned, ‘we were surprised of this agreement and it was a reckless action from Netanyahu government because security agreement with Saudi Arabia will make the situation dangerous for Israeli officers and soon Saudi’s radical thoughts can affect them.’

At the end Zehava Gal-On added, ‘we offered to establish system in Tiran Island but Saudis didn’t accept and at least Tabuk was chosen.’