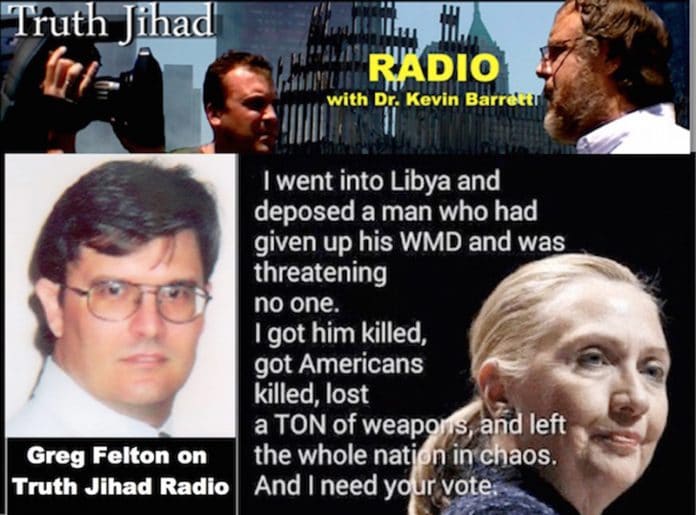 Greg Felton – a former mainstream journalist to “took the red pill” some time ago – says:

“America is staring into the abyss and preparing to jump”

Greg questions who is the real fascist, Trump or Clinton? He writes:

“As I wrote in my book The Host and The Parasite—How Israel’s Fifth Column Consumed America, the U.S. government has been fascist or proto-fascist for more than 30 years, and this fascism has been predominantly Jewish. I show that from Harry Truman to George W. Bush the U.S. went through six stages of increasing fascism called ‘zionization.’”

He adds that the only candidate who seems to actually care about the American people is Bernie Sanders.