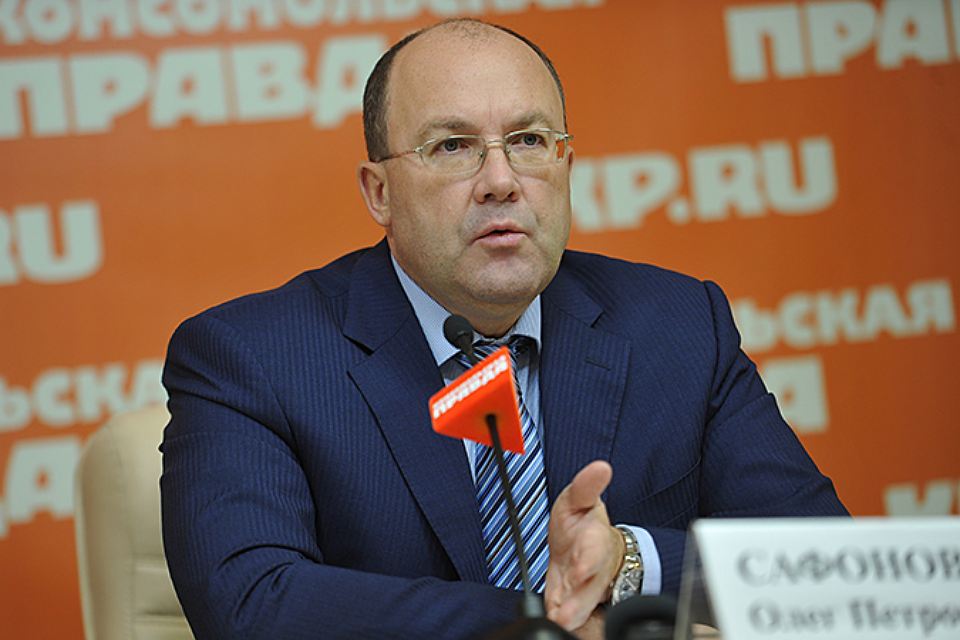 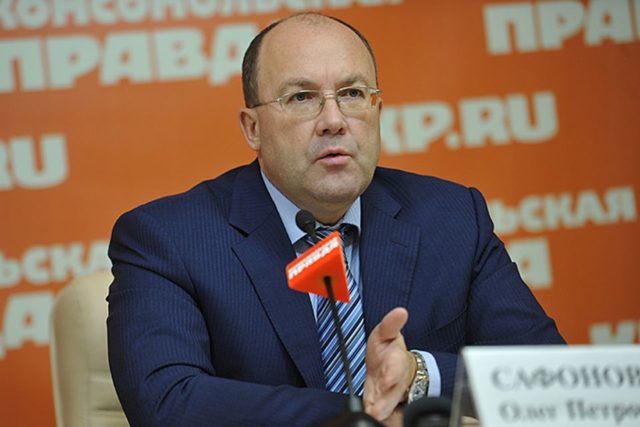 Hussein al-Izzi, the head of Foreign Relations for Ansar Allah, has met Mr.Oleg, the charge d’affaires of Russian Ambassador on Thursday. During the meeting, they have discussed over all cases and development issues and the ongoing peace consultations in Kuwait which were at the top of the discussions. The Chargé d’affaires confirmed his country’s keenness to strengthen and success of the consultations.

Mr. Oleg explained that it is necessary to respect the agreements concluded and the ruling authorities, especially, the decisions of Security Council, National Dialogue Conference outcomes, the peace agreement and the partnership. He has described partnership as an important document confirming that it is hard to be ignored after being unanimously approved by the Yemenis and recognized by UN resolutions, pointing out the importance of offering reasonable concessions and mutually acceptable solutions. During the meeting, Mr. Oleg confirmed that his country supports any Yemeni agreement, including the agreement on a new government that represents all Yemenis and he reaffirmed the Russia’s support of the Yemeni people and his country’s strong commitment to Yemen’s sovereignty, independence, unity and territorial integrity.

The meeting also has discussed the seriousness of the continuing air strikes and the negative air strikes impact on the efforts to achieve peace.

In this regard, Russia’s deputy ambassador has expressed their condemnation of the continuing targeting of civilians and strong condemnation of the continuing aerial bombardment in the light of the ongoing consultations in Kuwait. He pointed out that the continuation of these air raids and the efforts for peace are seen as incompatible. According to him, the justifications offered by the coalition countries are not considered adequate to carry out air strikes, confirming the importance to stop military actions and to enable the truce committee to do its works.

The meeting also discussed the humanitarian and security situation, particularly in the south of the country and the areas that Hadi controls with supporting of the coalition, while he has strongly denounced the absence of the principle of neutrality in humanitarian work that comes from Saudi Arabia where it is sending aids just for its loyalists, explaining that this act is contrary to the generally accepted norms in the field of humanitarian work. About the Instability in the south, the Deputy Russian Ambassador has mentioned that it must be recognized that Hadi’s government had failed to maintain the security and peace in Aden city and also in other southern regions. Mr. Oleg has added that today we can’t make a comparison between the situation in the areas that are under the control of Hadi’s government and the regions run by the Revolutionary Committee and Ansar Allah since they have, obviously, succeeded in the management of these areas, in spite of the difficult conditions, siege and continual bombardment, which can make the Revolutionary Committee and Ansar Allah superior to Hadi’s government in the management of the county.

In turn, Hussein al-Izzi has expressed about the active role of Russia in the service of peace and security in Yemen and its clear keenness to the success of Kuwait consultations and to support a political solution in Yemen in order to meet the aspirations of the Yemeni people.