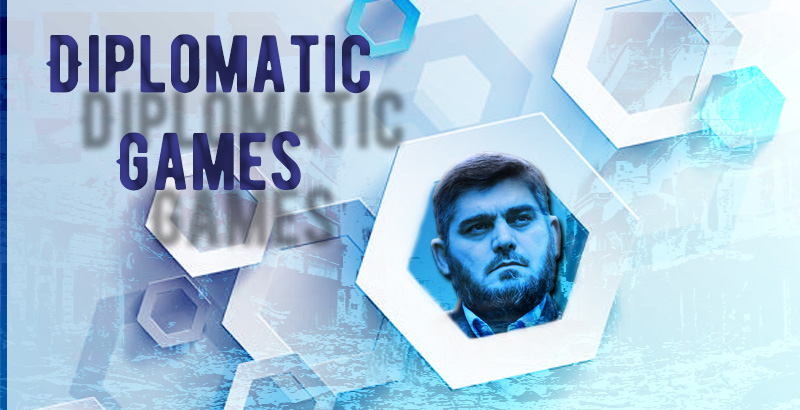 In late May, the chief peace negotiator of the Saudi-based High Negotiations Committee, Mohammad Alloush, resigned over the failure of the rebel efforts during the recent round of the UN-backed Geneva peace talks to bring a political settlement to the Syria crisis. Mohammed Alloush is a member of the Saudi-backed Islamist militant group Jaish al-Islam and brother of the group’s former leader Zahran Alloush. Zahran was killed near Damascus on 25 December 2015. Essam al-Buwaydhani is the current military leader of the group. Jaish al-Islam has up to 50,000 fighters and coordinate efforts with Al-Qaeda linked groups such as Al Nusra on some fronts.

Experts believe that Mohammad Alloush’s resignation is the result of Saudi Arabia’s pressure. The kingdom, that controls a significant part of the so-called “Syrian opposition”, develops its diplomatic strategy amid the reports that Russia and the US have found a shadowy consensus on the Syrian issue. In this case, Saudi Arabia has to interact with Moscow if it wants to remain a major player in the expected political solution of the Syrian crisis. It should be noted that Alloush’s resignation followed the Saudi Arabian Foreign Minister’s visit to Moscow. Adel al-Jubeir negotiated with Sergey Lavrov on various topics, including the Syrian war. We remember Russia welcomed the resignation of Alloush and noted that this person implemented a destructive approach to the talks. These developments signify that Russia and its Middle Eastern allies were able to turn the tide of the diplomatic process, additionally to the apparent stabilization the Syrian government’s position on the battleground.