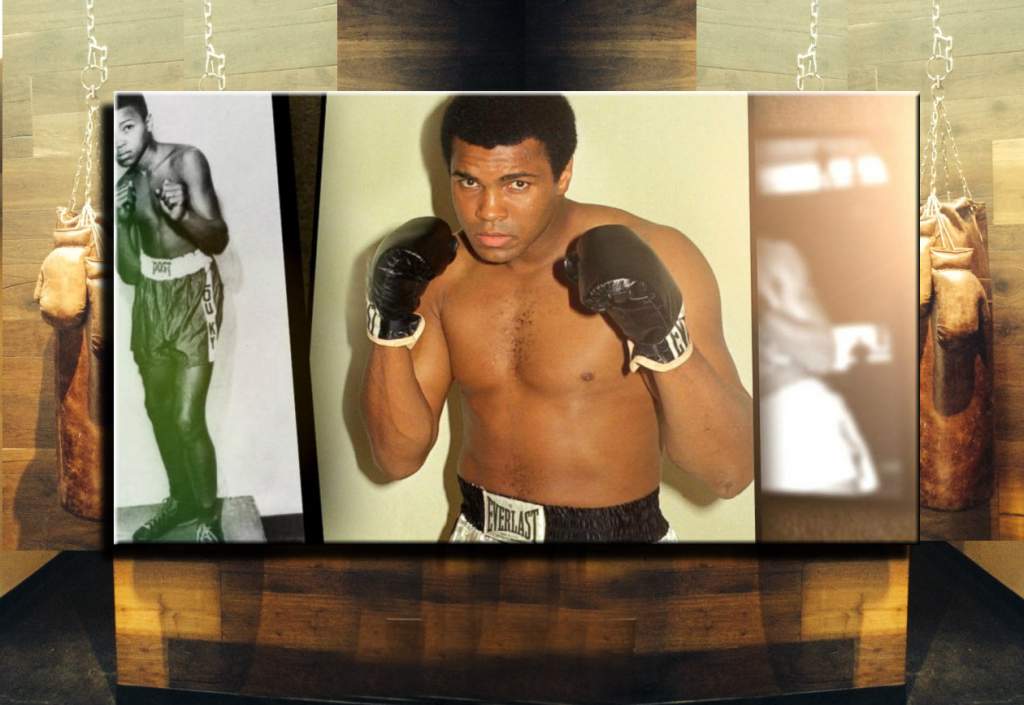 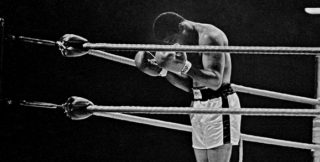 Muhammad Ali, in life and in his death united all of us — Christians, Jews, Muslims, Hindus, Native Americans, Atheists; he was America, a beautiful America as much as he was “beautiful”.

America the defiant, the diverse, the colored (all shades of colors), from Maine to California, he represented us all, with few exception, racial bigots, Anti-Semites and Islamophobes.

As a Vietnam-era draftee, I have to take my hat off to the man who alone, and as a matter of ideological principle, refused to be drafted to fight a war 10,000 miles away, to kill and destroy a country and people that never transgressed on America and Americans. I feel that it is so ironic that America’s wars, for the most part, were based on lies and fraud.

But, Ali had the courage to refuse to serve, in the same way, that millions of us at the time, had the courage to be drafted or enlist in a war we knew little about, let alone knew the truth; but he never left the country or sought connections to avoid the draft.

He just refused to be drafted, and he did not seek a draft deferment, such as the likes of Dick Cheney, who after being a “draft dodger”, served as Defense Secretary and later as Vice President. Ali simply refused to fight people he had no quarrel with – the Vietnamese.

Being stripped of his title, of his assets, of his freedoms, striped of the best years of his life as a fighter, in defiance he went to jail, and took his case all the way to the US Supreme Court and he won. The Supreme Court overturned his conviction, but never made up for his loss of precious years between 1966-1971.

Ali won not only the heavyweight championship, but the hearts and minds of hundreds of millions here in the US and around the world; and I believe he was the first “celebrity” to stand up against the War in Vietnam, way before the anti-war movement took off.

I think the tribute paid to him at his memorial is a testimony to the “Greatest”, a testimony of his ability as a Black man, and as a Muslim to unite in hope, brotherhood and peace, all three Abrahamic religions. To be honored by Native Americans, by Shinto Japan, by Blacks, and White and Hispanic is a testimony to the Greatest.

Perhaps Rabbi Michael Lerner of “Tikkun” spoke for all us when he called for an end to the drone wars, the end of the Israeli Occupation, the end of wars in the Middle East, the end of the Sectarian Wars, when he called for fairness, justice and equality for all; including when Lerner called for an end to the unconscionable incarcerations of millions of Blacks as a result of an unfair and unjust judicial system that jails marijuana smokers, but never jails the Wall Street executives who destroyed the lives of millions of people, depriving them of their homes, dignity, jobs and pensions.

Dr. Kevin Cosby, the senior pastor at the Louisville St. Stephan Baptist Church, recalled that the Ali “dared to love Black people at a time when Black people had a problem loving themselves.”

The legend of Ali will live on for a long time, and will resonate throughout the future. Perhaps we all can get together and form a “Muhammad Ali Alliance” to celebrate his legacy, and carry on his fight — his fight outside the ring, fight for racial justice, for peace among all faiths and religions and for pursuing a society of fairness and justice and equal opportunity for all.

The legacy of Muhammad Ali holds a wake up call for Black leadership in America to take charge and lead a societal transformation away and independent of “institutions” that have failed them, imprisoned them, impoverished them, destroyed their community through drugs and alcohol and single-parent families, especially in an era with racially charged moments in our history, where bigotry, Islamophobia, are the norms.

Ambassador Shabazz said “if you love God, then you must love all of his children”, and God’s children are Whites, Blacks, Asians, Native Americans, Southeast Asians, Orientals, Hispanics, they are Jews, Christians, Muslims, Hindus, Shinto, Buddhists, Native Americans, among many others.