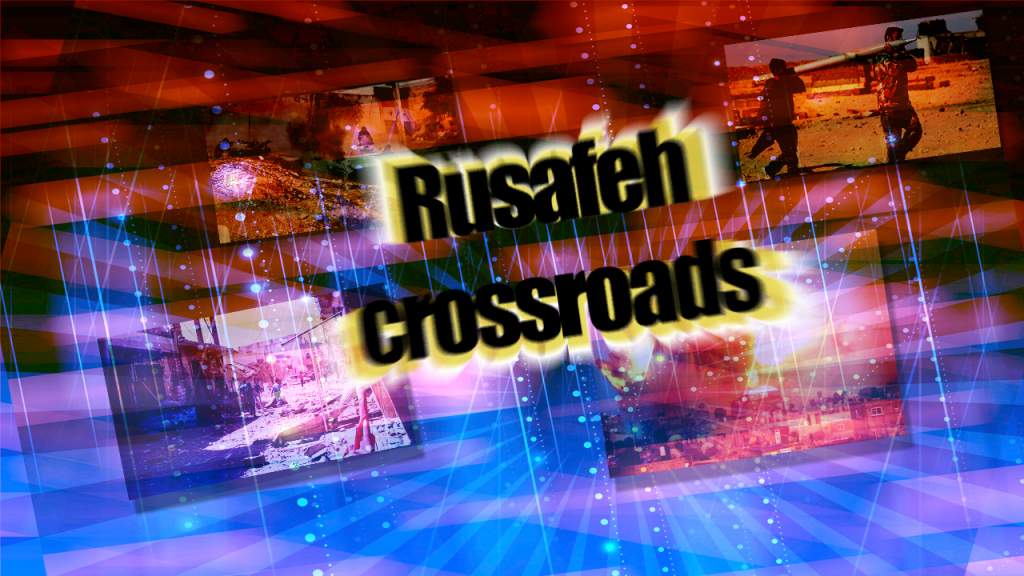 On June 12, the ISIS terrorist group launched a major assault on the government-controlled Badr Base at the southeastern countryside of Syria’s Dumayr city. Dumayr is a city located 40 kilometers north-east of the Syrian capital, Damascus. The Syrian Arab Air Force Al-Dumayr Military Airport is located there. By the end of the day, Syrian Arab Army units repelled an ISIS advance and, following a series of intense firefights, ISIS militants had been forces to retreat. 11 terrorists were killed as result of the clashes.

Near the ancient city of Palmyra, pro-government forces have liberated the seized of Arak and the T-3 Military Airport, opening a way on the village of Al-Sukhanah, located along the highway to the Deir Ezzor province.

In the province of Raqqa, the SAA, supported by the Russian Aerospace Forces, have gained more ground, advancing on the strategic Rusafeh crossroads. On June 12, the main loyalist forces were in 6 km from the strategic area while their forward detachments entered it. Separately, there were controversial reports that the government forces were deployed in only 5 km from the strategic Tabaqa Military Airport. Nonetheless, it hasn’t been confirmed.

On June 10, the predominantly Kurdish Syrian Democratic Forces (SDF), supported by the US-led coalition air power, encircled the ISIS-controlled city of Manbij in Syria’s Aleppo province. The SDF also killed the ISIS governor of Manbij, Osama al-Tounsi. His convoy was exiting the western gate of the city, heading towards al-Bab, when it was targeted by SDF units.

On June 11 and 12, there were no reports yet about attempts to storm the Suni-populated city while an ISIS counter offensive was ongoing in the area of the al Bab-Manbij road. In turn, SDF units were attempting to keep the encirclement and advancing further in Northern Syria. The main direction of the SDF military efforts was the city of Al Bab.

Earlier in June, Christopher Garver, the official spokesman for the US-led coalition against ISIS promised that Kurdish forces won’t advance further in Northern Syria when Manbij is liberated. However, Manbij hasn’t been liberated and Kurds show an intention of advance to the North. And this is a big problem for the US amid the tensions over the “Kurdish issue” with Turkey.