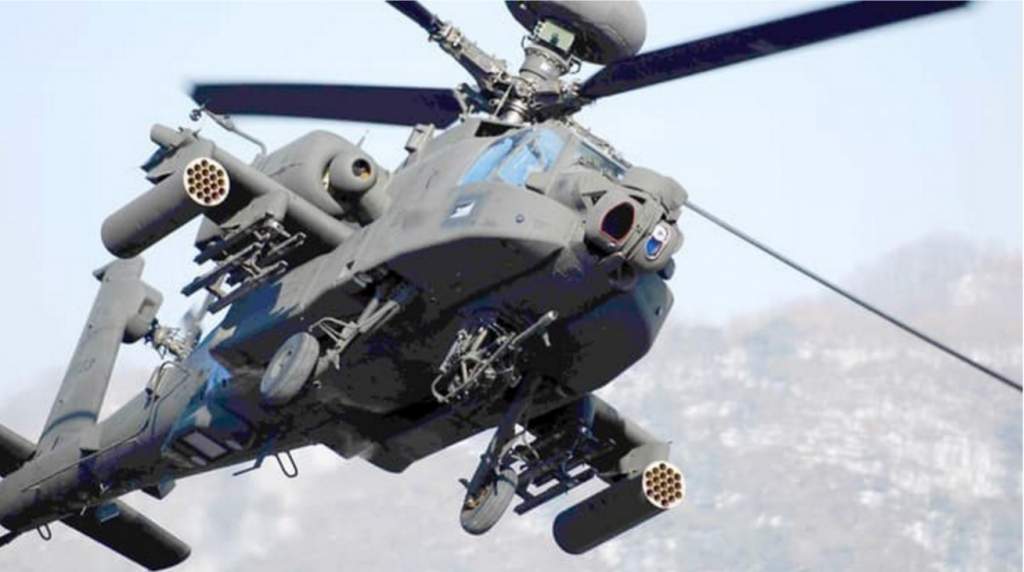 A pair of Apaches were flying together, and one of them took the shot, the official said.

There was no immediate word how many ISIS fighters were killed in the U.S. strike.

The U.S. attack happened near the Iraqi city of Qayyarah, roughly 50 miles south of Mosul, Iraq’s second largest city and an ISIS stronghold where the majority of ISIS fighters reside inside Iraq, according to defense officials.

In April, Secretary of Defense Ash Carter authorized Apache helicopters to support the Iraqi Army in the fight against ISIS in a sign of increasing involvement of U.S. forces against the terror group.

Defense officials have said recently that the U.S. Apache gunships would be used in the Mosul operation against ISIS, but not elsewhere in the country, Fox News reported.