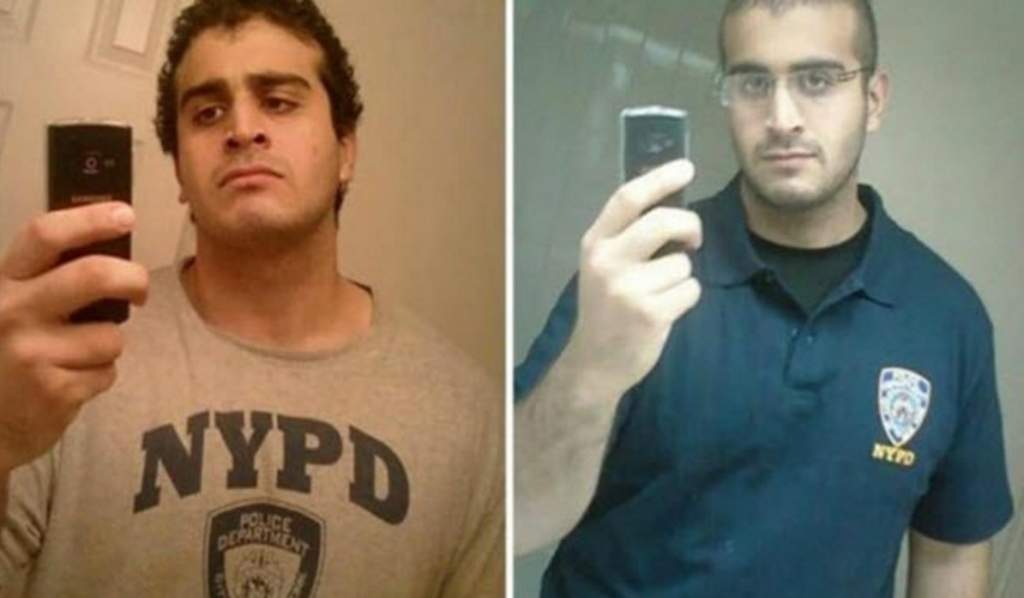 Orlando ISIS Shooter Closely Connected to US Government: Ex-CIA Contractor
Omar Mateen, the suspect in the Orlando nightclub shooting, was very closely connected to the US government, which is committing crimes on American soil using their own operatives, according to Steven D Kelley, a former NSA/CIA contractor.

Mateen, armed with assault weapons, stormed the Pulse Club on Sunday, killing 49 people and injured 53 others at the gay club, marking the worst ever mass shooting in US history. The suspect, identified by US media as an alleged Daesh (ISIS / ISIL) sympathizer, is a US citizen of Afghan descent from Port St. Lucie, Florida.

“The size of the event and the types of the victims or players suggest that the agenda that’s being addressed here is very large, it’s becoming very broad,” Kelley told Press TV on Monday.

“The current administration, which is going to be on its way out and probably be replaced by Donald Trump, if he is not assassinated very soon, needs to have all of the weapons removed from the United States,” he stated.

“This event was clearly just one more false flag event. The individual that’s being named as the shooter clearly is very closely connected to the US government all the way up to his family, and there’s a long history of involvement with government agencies on either side of different issues,” the analyst noted.

“The fact that a club for homosexuals was the target of this attack clearly is intended to produce a large amount of emotional effect. The victims or intended victims, or the demographic that was being attacked here is clearly the one that Obama is trying to promote as an important demographic,” he stated.

“So using them as the target of an alleged, phony ISIS [Daesh] attack is only natural, because this is intended to generate as much emotional response as possible,” Kelley argued.

“If they would like to suggest that this is somehow ISIS operating in the United Sates, there is nothing that could say that that is not true because we know that ISIS is a completely fabricated group by the CIA and various government agencies,” he opined.

“So it’s nothing surprising at all that the US government would be able to operate and commit crimes on American soil using their own operatives,” he stated.

The ISIS Takfiri group, which was initially created and funded by the US and its regional allies to destabilize the Middle East region, particularly Syria, has reportedly claimed responsibility for the Orlando shooting, Press TV reported.