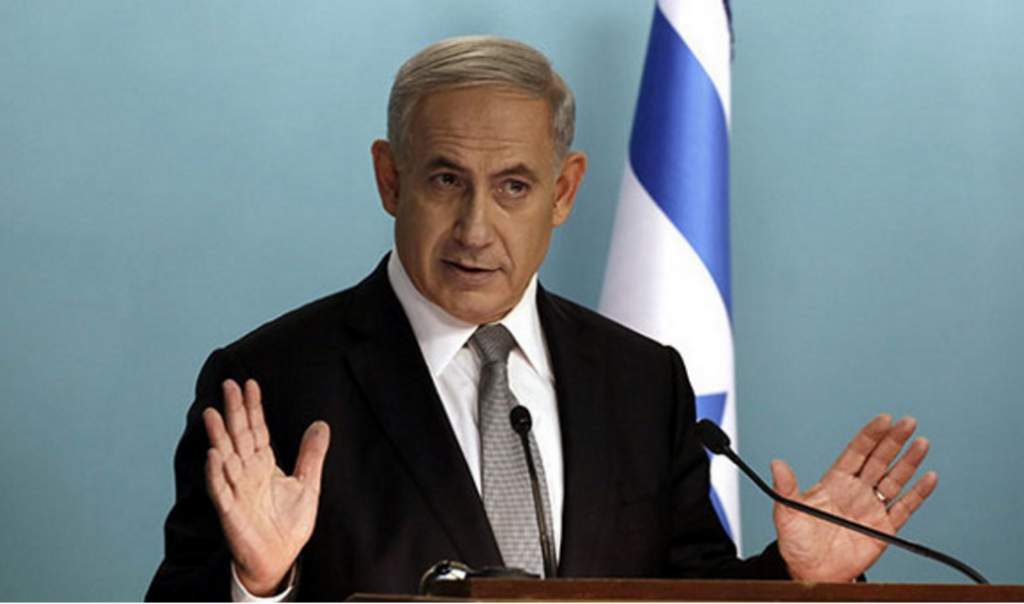 Read the original in Russian

Israeli Prime Minister Benjamin Netanyahu‘s recent visit to Moscow and his negotiations with President Putin, for the fourth time this year, has created the impression of failure. Russia and Israel have been developing active cooperation recently in the field of culture, trade and customs and  education.

However, Netanyahu’s visit to Moscow does look like a failure from the point of view of foreign policy. In an official statement for the press, President Putin spoke about “open” and “constructive” nature of the talks with the Israeli PM. In the diplomatic world, though, when negotiations are held in a friendly and even neutral fashion, they usually say that the talks were held “in a friendly atmosphere.” This is something that we have not heard from the Kremlin this time. In other words, there is no understanding between Russian and Israeli leaders.

The main purpose of Netanyahu’s visit to Russia was clearly focused on foreign policy issues, such as the regulation of the crisis in Syria and a possible solution to the Palestinian conflict. Israel sees clearly that the civil war in Syria is ending.

Netanyahu’s visit coincided with a remarkable speech that Bashar al-Assad delivered at the opening session of the newly elected parliament. It is obvious that the question of the end of the war and national reconciliation in Syria is a matter of time. What happens afterwards?

The conflict in Syria has created an alliance between Russia, Iran, Syria, and units of Lebanese resistance. As for the latter, it is not only Hezbollah fighters, but also a large number of volunteers from Lebanese secular parties that struggle against Islamic State militants in Syria.

What does President Putin say to all this? Putin delivers a long speech, in which he talks about culture, economy, trade and economic relations, tourism and everything else. As for the Syrian problem, Putin said only two phrases: “We have paid great attention to international issues, and of course, we talked about the complicated situation in the Middle East region, including in Syria.” That’s all.

One shall assume that there is no understanding between Russia and Israel. Russia has ignored  Netanyahu’s requirements, for example, to restrict supplies of weapons to Lebanon that Hezbollah fighters could get their hands on. Russia views Hezbollah as one of the most important political parties in Lebanon.

In addition, Putin reaffirmed Russia’s position for a comprehensive and just settlement of the Palestinian-Israeli conflict and stressed out that Russia was ready to act as a mediator. This came as another slap in the face of Israel, because it is the Palestinians who demand the Palestinian issue should be solved by the international community, while Israel insists on bilateral negotiations between Palestine and Israel.