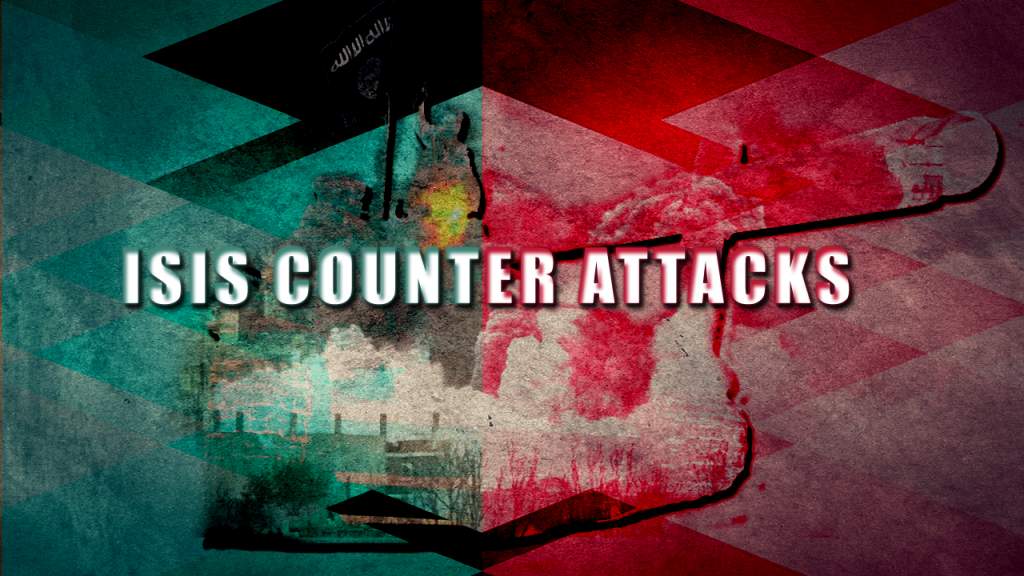 Last night, the ISIS terrorist group made an attempt to cut off the Syrian Arab Army’s supply route in the western part of the Raqqa province. ISIS militants used a vehicle-borne improvised explosive device and improvised artillery units during the advance on the village of Abou Alaj. Following a series of firefights, the terrorists’ attack was repelled. The SAA doesn’t report own casualties. However, ground sources say the SAA lost up to 10 soldiers while the terrorist group lost about 20 fighters.

On June 13, SAA troops and allied militias continued advances in Eastern Homs, liberating the strategic Arak oilfield near the ancient city of Palmyra. Some 25 ISIS militants were killed in the advance.

ISIS militants launched counterattacks in order to break the Syrian Democratic Forces siege of Manbij, targeting the US-backed forces in next directions:

According to pro-Kurdish sources, ISIS lost about 500 fighters in 13 days of the SDF operation in the area.

On June 13, the Iraqi Security Forces and its allies entered the city of Fallujah, seizing the Nazzal and Sina neighborhoods. In the last four weeks, the US-led coalition air power has struck 81 ISIS targets in and around Fallujah.

According to the Joint Military Command, Iraqi forces have secured the first “relatively safe” exit route for civilians attempting to flee Fallujah. It’s located southwest of the city. Iraqi forces have reportedly arrested more than 500 suspected ISIS members among civilians fleeing this route.