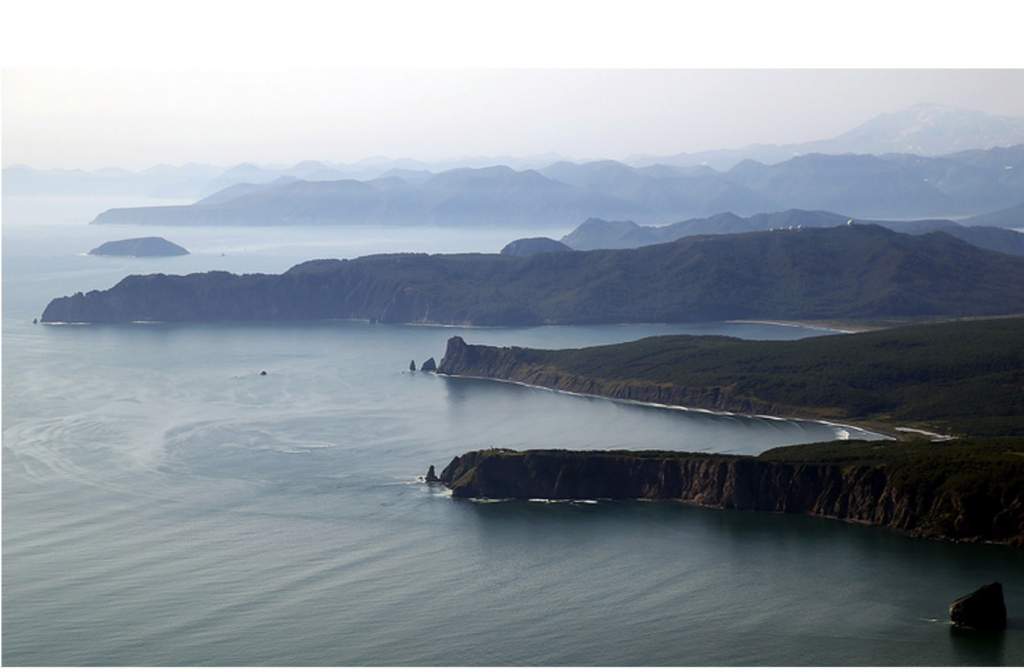 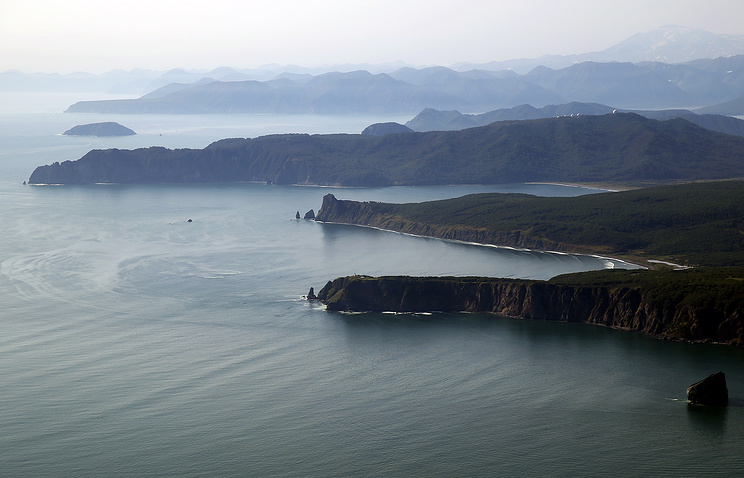 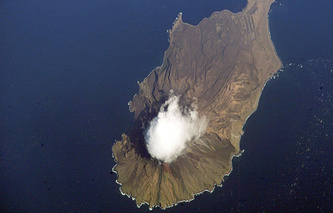 MOSCOW, June 14. /TASS/. When restored to operation, the abandoned World War II airdrome on the Kuril island of Matua will guarantee Russia’s full-fledged military presence in the region, the chairman of the State Duma’s defense committee, Vladimir Komoyedov, told TASS on Tuesday.

“No new threats have emerged. Russia just wants to put this plot of land to good use. Full-scale military presence can be guaranteed there (on Matua),” said Admiral Komoyedov, a former commander of the Black Sea Fleet.

He recalled that Matua had remained abandoned for a long time and it was very good it would begin to be used again.

“At a certain point the island came under massive US bombings. The Americans were keen to put it under control as a transit and refueling facility for their planes, so the Japanese had to be forced out first,” he said. “We’ve made the right decision,” he added.

According to earlier reports, the mission had explored Matua to assess the condition of the runway and deployed mobile equipment and instruments needed for making flights to and from the island. The airfield’s drainage system has been cleaned and the surface prepared for accommodating any types of helicopters. The airdrome has two concrete and asphalted runways each 1,200 meters long and 80 meters wide. The current expedition is exploring fortifications and preparing the coast in Dvoinaya Harbor to let an amphibious ship come close enough to deliver equipment, vehicles and materials.

The joint group of the Russian Geographic Society, Defense Ministry, Eastern Military District and Pacific Fleet under the Pacific Fleet’s deputy commander, Vice-Admiral Andrey Ryabukhin, consists of about 200 men. Six ships delivered it to Matua from Vladivostok on May 14.

The Matua island is located in the middle of the Kuril Ridge. At the beginning of World War II Japan turned the island into a major stronghold making the best possible use of its natural features, such as rugged terrain.