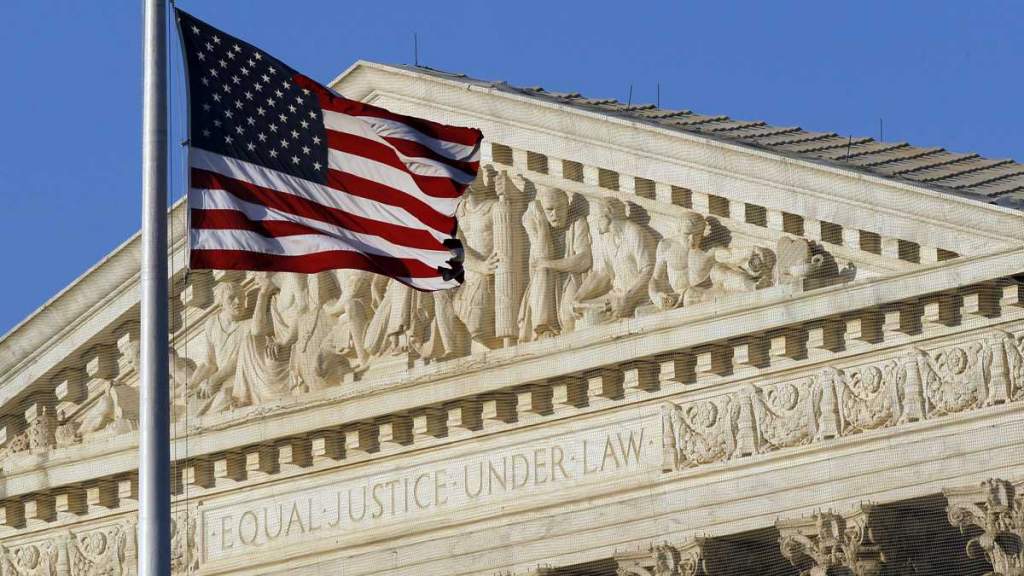 [ Note: The US setting a precedent of holding any terror event on trial in a national court, and then seizing sovereign funds in a judgment case is going to have quite a ripple effect, as it gives the right, theoretically, for other countries to do the same.

Of course, winning a judgment and then being able to seize the funds are two different things. Countries with a huge financial trade footprint have a insider’s advantage in grabbing multinational funds.

And then we have the issue of there is no national immunity from aiding and abetting acts of terrorism, the can of peas that opens up for the former colonial countries having their national wealth “liened” for all the things they have done.

Obama actually brought this up in opposing the lawsuit going forward on the Saudis for 911, that it would open the door for similar cases against the US, which really surprised me how ridiculous that statement is based on the framing of the $2-billion Iran case on the Marine barracks bombing in Beirut.

I have interview footage with Marine Mike Toma describing what is like to wake up on a Sunday morning buried alive, thinking that an artillery shell hit your part of the building, and then the shock when you are finally pulled out, seeing no building standing and knowing a lot of Marines just died.

The fraud of American Exceptionalism is being exposed with no shame whatsoever by these carrion scavengers, who will abuse and twist whatever they need to justify their own gangster behavior. There is no law here, and certainly no legitimate government, but insider mob rule… JD ] 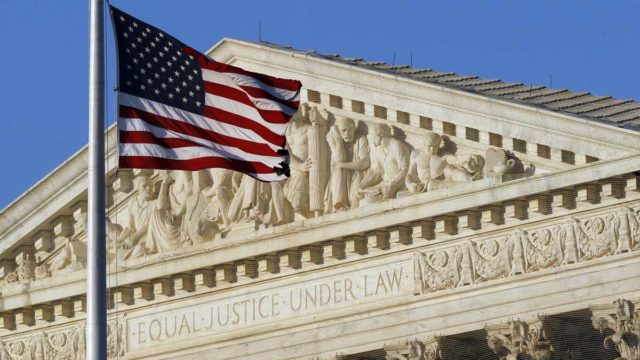 – First published  …  June 15, 2016 –
–
Tehran has lodged a complaint against the United States over its seizure of two billion dollars in frozen Iranian assets. President Hassan Rouhani said the complaint was made at the International Court of Justice at The Hague. Rouhani stressed that his government will follow up on the US verdict until justice is served.
–

The US Supreme Court ruled in April that families of people killed in a 1983 bombing in Beirut are allowed access to two billion dollars of Iranian funds in a New York bank.

Iran’s president says the Americans were able to easily confiscate the money due to what he called an oversight. A high-ranking Iranian working group has been tasked with retrieving the money.