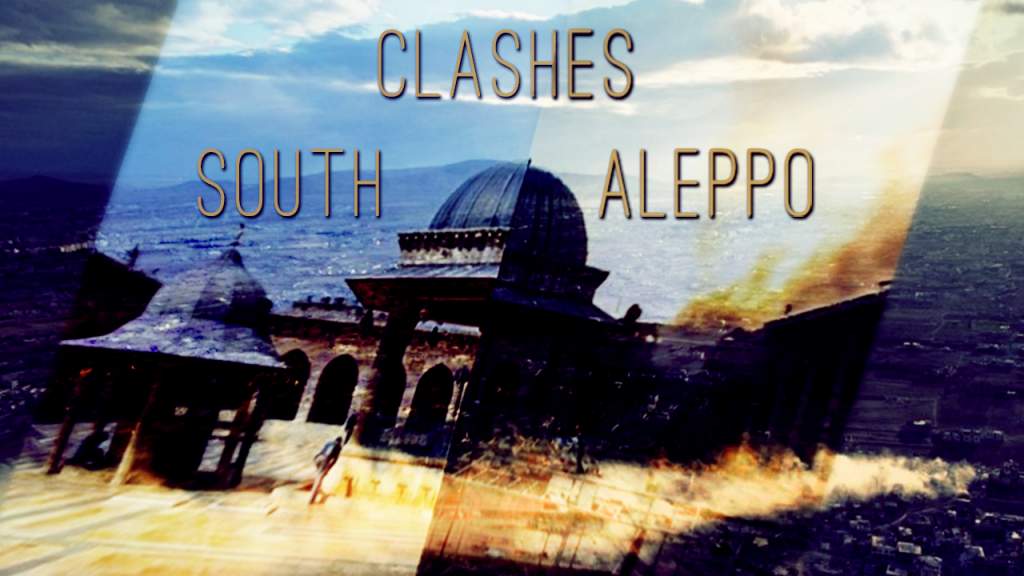 The Syrian Arab Army (SAA), supported by the Russian Aerospace Forces, has been repelling advances of the Al Nusra Front terrorist group and its allies in southern Aleppo. Jeish al-Fatah, Al-Nusra and some Turkoman units launched an offensive in the direction of the villages of Zaytoun and al-Khalasa and clashes with SAA troops near al-Zarbeh. The joint militant forces have not been able to breach the SAA’s defense lines, yet. Accoring to pro-government sources, up to 70 militants, including an Al-Nusra commander, Ammar al-Khaled, have been killed in the clashes since yesterday.

Russian warplanes conducted air strikes against ISIS militants near the besieged city of Deir Ezzor and the nearby areas: al-Baghaliyah, the Thurdah mountai, the Al-Rashdiyah district and the Al-Ummal neighbourhood. In a separate development, Russian aircraft has dropped 18 tons of UN humanitarian cargos – food products and grains – on Deir Ezzor.

SAA units, supported by Russian warplanes, have been clashing with ISIS militants on the way to Tabaqa military airport in western Raqqa. 37 SAA soldiers and more than 100 ISIS militants have been killed in action since the SAA launched the advance in the direction of Raqqa.

The US-led coalition said in a press statement on Wednesday that on June 13, the Syrian Democratic Forces (SDF), mostly Kurdish YPG units, completed the first phase of the operation to free Manbij, dividing ISIS forces in the provinces of Raqqa and Aleppo. The coalition air power has reportedly conducted some 190 airstrikes near Manbij since the start of the operation. Now, the second phase to liberate the city will start. The Pentagon believes that the Arab part of the SDF, doubbed “Syrian Arab Coalition”, will play a crucial role in the operation.

Sniper fire by ISIS militants has killed a senior Iraqi commander near the city of Mosul in the province of Nineveh, Iraq’s Defense Ministry said late Tuesday. Brig. Ahmed Badr al-Luhaibi was the commander of Brigade 71st of Division 15 of the Iraqi Army. Recently, Iraqi forces have liberated the villages of Hajj Ali and Khirbat Shammām in the area. US Apache helicopter gunships have supported the recent advane of the Iraqi military.