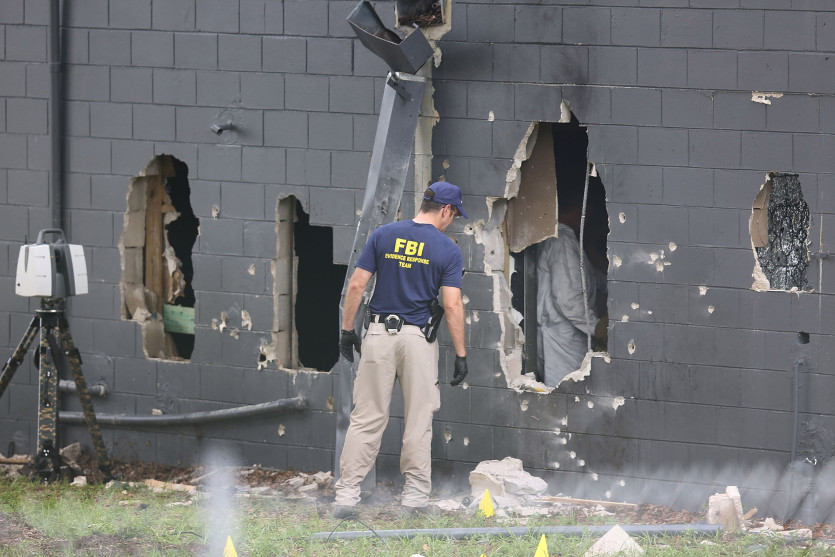 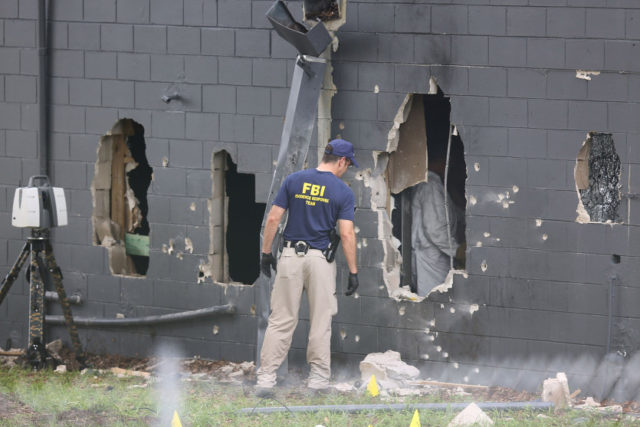 MEP:  The United States in 2001 witnessed terrorist attacks on the Trade Center of the Ministry of Defence and the attacks were a pretext for America’s campaign in Afghanistan and the continued presence in the country under the slogan of fighting terrorism.

From that year onwards that led to the fall of the armed Taliban in Afghanistan, the country seen no comprehensive security and the existence of insecurity and conflict in many places, corruption and financial issues were also added to the challenges of people.

The US led foreign troop’s existence in Afghanistan caused the two groups of armed Taliban and al-Qaeda to become more powerful and in this regard, Pakistan as a serious ally of America in the region, altered into the center of finance and equipper of the Taliban and other insurgents that used the territory in detriment of Afghanistan.

The presence of troops turned into platforms and tools to achieve foreign countries such as America and England as well as achieving their personal goals, one of which was presence in the Middle East and control over countries like Iran and Iraq, despite the failure in the fight against terrorism.

On that time, attack on the commercial centers and the Department of Defense had nothing to do with Afghanistan; because the leader of al-Qaeda was living quietly in Pakistan, but to achieve the objectives of America, was a factor for an excuse to September 11 attack.

after none of the obligations of countries fighting terrorism was fulfilled, each of those countries had reduced their role in Afghanistan and left the country.

America and the UK also significantly reduced the number of its forces; but it seems like America is looking to set another presence in Afghanistan and the attack on gay club in Orlando is an excuse from America’s view like September 11 attack.

The attack was carried out by a 29-year-old gunman, 50 people were killed and 53 wounded that was followed by serious reactions of world leaders and Afghanistan.

The young man (Omar Siddiqui Mateen) is said to have Afghan father and mother, was born in the United States who had contacted police before carrying the fanatic attack and declared his reliance on Daesh (ISIS/ISIL).

At the time of the attacks of September 11, all assaults had linked to Afghanistan and turned into an excuse for American troops to attack on Taliban positions and exist in Afghanistan. The excuse was successful and now renamed it and links it to Daesh as a new excuse.

Now it should not be attributed the Orlando attack in Afghanistan and the war-weary people of the country that said to be the deadliest attack on a gay club in the United States history.

The attack should not be an excuse to fight terrorism and other serious problems worse than ever for people who are tired even after the war’s name.

If an American citizen with parent from Afghanistan carry crime in his own country (United States), the citizen who has never visited Afghanistan, should not be a hammer blow to the head of the Afghan people.

The US should have taken a lesson from its past actions and functions and should not invade countries for other false pretext of fight against terrorism that only his personal interests, including holding terrorism in Afghanistan and prevent its tributaries in its own country in which only innocent people of Afghanistan dies.

However, the America’s reaction to the attack on gay nightclub is visual and will the alleged attacker’s affiliation to Daesh (ISIS/ISIL) turn the US excuse in fight against ISIL in Afghanistan?