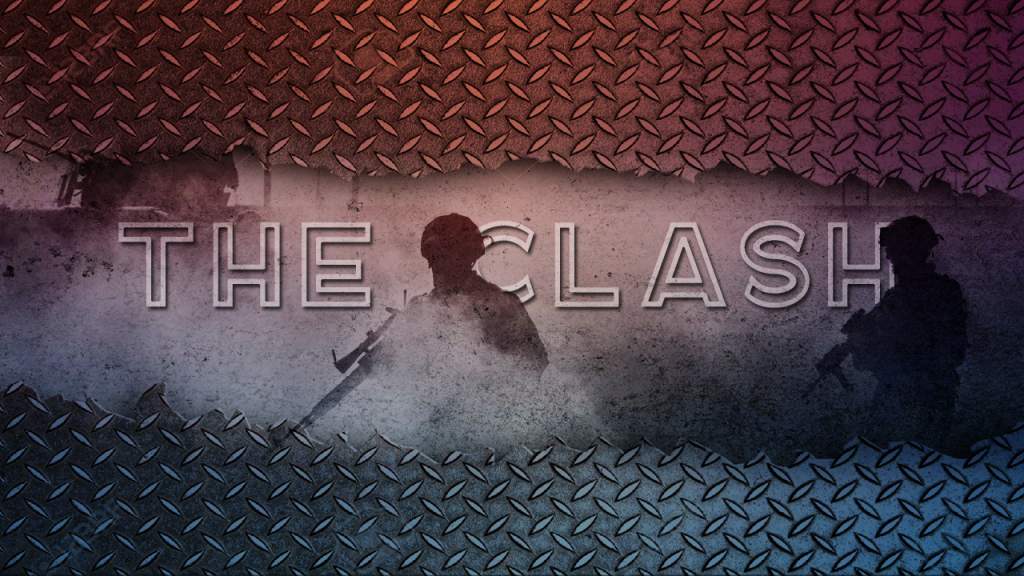 Coping with NATO’s recent aggressive behavior has been unquestionably the most important issue on the Russian foreign policy agenda, an issue around which all other issues revolve. Considering that NATO is a military alliance, Russia’s responses have necessarily been military in nature so as to find a way out of the current crisis in a way consistent with Russia’s national interests.

From Moscow’s perspective, the relationship with NATO can take one of five forms, in reverse order of desirability:

Post-“color revolution” Russia as a raw materials colony of the West, deprived of its sovereignty, industry, and great power status.

Armed neutrality, in which Russia and NATO delineate and respect their corresponding spheres of influence and have no further interaction, for better or worse.

Needless to say, at the moment the Russia-NATO relationship is close to the “cold war” stage as a result of the Kiev coup d’etat and “color revolutions” being promoted not just against Russia’s allies and neighbors but also against Russia itself. Since the idea of a Russia-NATO partnership seems inconceivable at the moment, and will remain so for as long as the Obama/Cameron/Merkel/Erdogan/Hollande crew is calling the shots in NATO (though that situation could radically change in the next several years, due to term limits, electoral challenges, and all-round unpopularity), the goal of Russia’s policy has been to ratchet the tension down to the level of “armed neutrality” while at the same time preparing for the worst–a “hot war”. Already the ancient Romans knew that “si vis pacem, para bellum”–if you wish peace, prepare for war. Which means that Russia’s military responses have centered at establishing a credible deterrence posture while at the same time signalling the readiness to ratchet down the level of military confrontation. It is not an easy task–one of the lessons of the late 1940s is that responses to crises at hand which are intended to be temporary can quickly become permanent and lock succeeding leaders and administrations into the confrontation which is then passed on, as it were, from generation to generation.

Russian actions also indicate that NATO is not viewed as a unitary actor, which indeed it is not. There is the US, there is also Germany and France, there is Poland and the Baltics, and of course there is Turkey. Each of those sets of countries represents a faction within NATO with its all interests and the ability to pursue them independently of the rest of NATO. It would be a mistake to believe that Warsaw, Ankara, Berlin, Paris, etc., all take their orders from Washington. Nevertheless, they do have a certain commonality of interests, for otherwise NATO would have long fallen apart. In regards to Russia, the structure of preferences looks something like this, again, in reverse order of preferability:

Armed neutrality, in which Russia and NATO delineate and respect their corresponding spheres of influence and have no further interaction, for better or worse.

Post “color revolution” Russia as a raw materials colony of the West, deprived of its sovereignty, industry, and great power status.

The current predatory model of capitalism that the West is pursuing means the West’s priorities at the moment are quite incompatible with that of Russia. . Western regime change policies are driven by economic imperialism, pure and simple, though nicely disguised as “globalization”. It is simply colonialism through indirect, local rule, whose aim is to yield economic benefits to the Western powers at the expense of the “neo-colonies”. It means that, fortunately, Western powers are leery of another prolonged “cold war” because of the sheer expense that would be associated with it. Therefore if Russia is to persuade the West that “armed neutrality” is actually desirable, it has to show the ability to engage in a prolonged “cold war” and even a “shooting war” if need be, while at the same time demonstrating its resilience against “color revolutions”. It is admittedly debatable whether armed neutrality is preferable to partnership, from NATO’s perspective. It would appear the West is opposed to cooperation with Russia on matters like international terrorism simply because the West doesn’t view terrorism as the problem. If anything, Russia’s participation in resolving the problem would mean Western “spoils of war” would be greatly reduced. We have seen the West’s twisted priorities in action in Syria, after all.

Given the problem at hand, the various and disparate military measures undertaken by the Russian Federation in the last couple of years that have been chronicled in various issues of the Russia Defense Report should be viewed as pieces of a larger puzzle.

Thus the creation of the Russian Guard is intended to show the West that “color revolution” strategies are bound to fail when used against Russia. Re-establishing Ground Forces’ divisions and even Tank Armies, in addition to the Airborne Forces’ expansion, sends a message to the Baltic States and Poland plus any NATO countries contemplating establishing military presence in these countries that there is no way NATO can attain conventional superiority over Russia in that part of the world. Potential deployments of Iskander and Kalibr missiles to Kaliningrad and Crimea sends a message to NATO countries further afield, including Germany, France, and Turkey, that they can’t count on staying above the fray–the long arm of Russia’s conventional deterrence can reach them too. Finally, the US is being put on notice that any effort to undermine Russia’s nuclear deterrent will face a multifaceted response of targeting anti-ballistic missile sites and deploying new ICBMs and SLBMs that can overcome and/or bypass US missile defenses.

Is this approach, now at least two years in the offing, working? It is too early to say, though the upcoming Warsaw NATO summit will no doubt shed some light on NATO preferences. For now, the apparent unwillingness to commit to permanent troop basing in Eastern Europe and favoring troop rotations instead (which will no doubt prove very onerous for the thinly stretched, demoralized, and underfunded NATO land forces that have not recovered from the Afghanistan and Iraq debacles) suggests that the “armed neutrality” is at least being considered in NATO high councils. On the other hand, should the West’s apparently terminal economic crisis take a turn to the worse, there is no telling what NATO might do in desperation. For that reason, one should not expect anything better than Russia-NATO “armed neutrality” for many years to come, until the West adopts a more sustainable economic model that is not dependent on constant aggression.