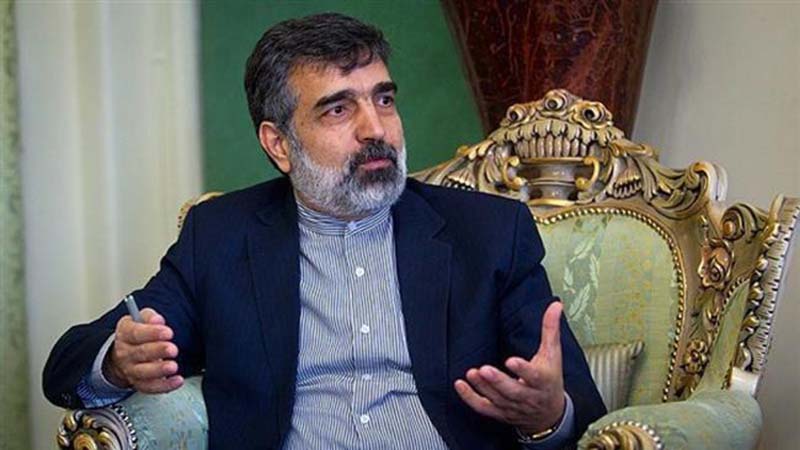 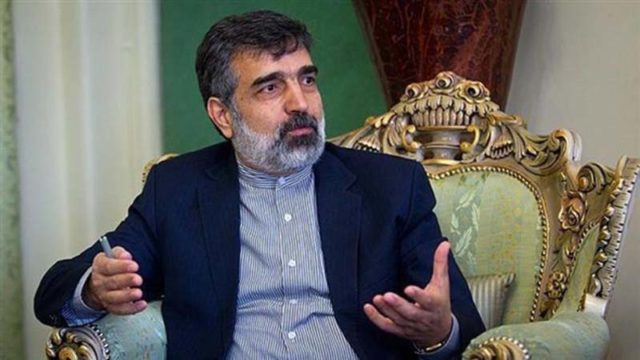 The Atomic Energy spokesman, Behrouz Kamalonda announced that Iran’s ability in the nuclear field, and in the field of uranium enrichment in particular is very high.

If necessary we can quickly and in spectacular speed return to the status quo prior to the deal, he stressed.

For setting a time to return to the pre-signing of the nuclear agreement stage Kamalonda said from the start , we envisaged scenarios for return and we are prepared, if necessary to take swift measures that will surprise the other party.

“We know how to keep our nuclear achievements that we have obtained from the sacrifices of the martyrs of nuclear energy.  Employees and officials

Of Nuclear Energy Organization ( NEO) will do their best to maintain such great achievements” he added.

Nuclear Energy Organization Spokesman stated that Supreme Leader, during a meeting with officials confirmed that we have implemented our commitments in Vrdo Arak and other issues. He strongly criticized the other party for not respecting its commitments to carry out its obligations in other areas.

The other party seeks to bring interpretations not mentioned in the agreement. However, carefully taken by the Supreme Leader, who is versed in technical and technological issues has created better conditions for us as negotiators and implementers, Kamalonda said.

He warned: If necessary and if the other party does not respect its commitment to fulfill its obligations we will go back to the previous situation , and of course, using advanced centrifuges . We can quickly take a very good position.

We hope the other party understands well this warning and not undermine achievements realized so far that are in his interests, Nuclear Energy Organization spokesman reiterated.