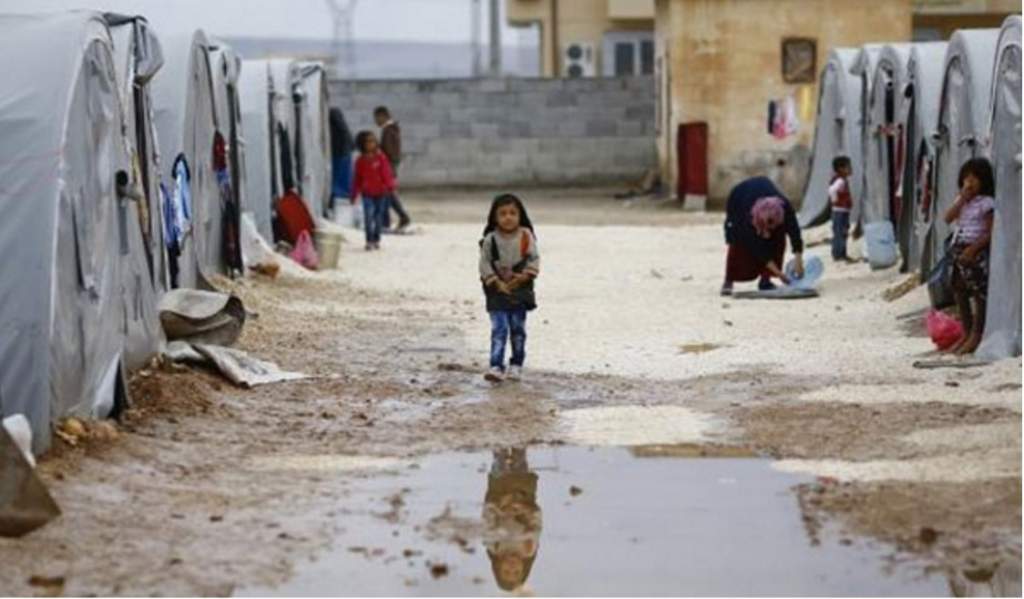 SyriaTruths.com//A prominent Turkish journalist revealed dreadful facts about the Syrian refugee camps in his country that include raping children and selling the refugees’ body organs and women.

Yashar Idan, the representative of BirGun newspaper in Ankara, told the Iran-based Arabic-language al-Alam news channel that tens of children have been raped in Nizip camp in Southern Turkey and the body organs of a number of refugees have been sold in the market.

According to Idan, it is a shame for the Turkish government that calls the Nizip camp a role model for other refugee camps that such crimes are committed in there, while these are only the rapists and not the camp’s officials who are tried and punished.

BirGun newspaper had earlier this month revealed that 30 Syrian children were raped for months at Nizip and government authorities failed to notice. It came amid reports that Turkey is not a safe country for asylum seekers.

The 30 boys were raped by a cleaner at Nizip Refugee Camp in Antep, from September 2015 until the beginning of 2016.

The rapist, identified only as E.E., has confessed that he lured children between the ages of eight and 12 to have sex with him in return for 2 to 5 Turkish Lira (US$.70-1.80). He is now in pre-trial detention.

In addition to E.E.’s confession, the children were able to describe in detail how they were raped in the toilets of the camp.

The families of eight children have so far come forward with a legal complaint. The rest of the families have not done so amid fears that they would be deported.

But despite the rapes taking place over the course of several months, they were never detected by the Prime Ministry Disaster and Emergency Management Authority (AFAD), which runs the camp. Instead, the rapes were only revealed after military personnel noticed the perpetrator taking children to the blind spots of cameras.

In response to the revelations, a high-ranking military officer from the camp told BirGün that the AFAD is to blame for the rapes.

“The AFAD is responsible of the camp and for this disaster,” he said.

But the AFAD wasn’t the only party unaware of the crimes taking place within the camp, which has a capacity of 14,000 refugees.

The site was praised for its standards last month, during a visit from German Chancellor Angela Merkel, former Turkish Prime Minister Ahmet Davutoglu, and various other Turkish government figures.

But despite any controversy surrounding Turkey’s treatment of asylum seekers, the country is host to the largest number of refugees in the world, including 2.7 million Syrian refugees.