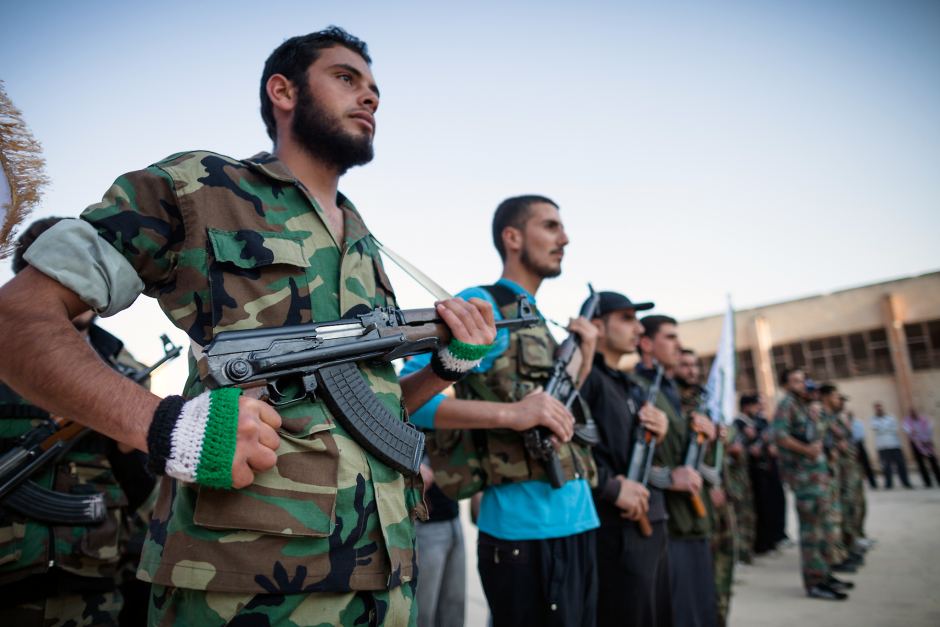 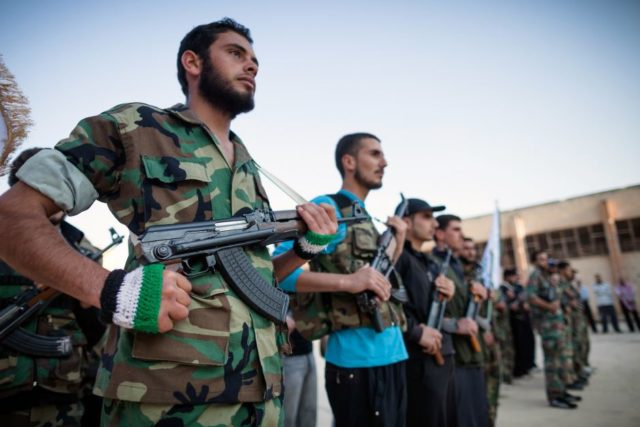 Israeli Channel 24 interviewed  “Essam Zaytoon, a military commander in the Syrian Free Army. The channel presented him as a representative of the Free Army factions in the Zionist Herzliya”Conference

This participation in the Zionist conference by a representative from the Syrian Free Army, comes at a time when “Hrtzla Helvey Israeli Mossad chief said in a speech to the conference that Israel does not wish ISIS to be eliminated.  “Israel does not want ISIS to be ruled out in Syria”, he added.

Zionists leaders earlier announced their involvement and relationship with the armed terrorist groups in Syria, including Alnusra Front and the Free Army.