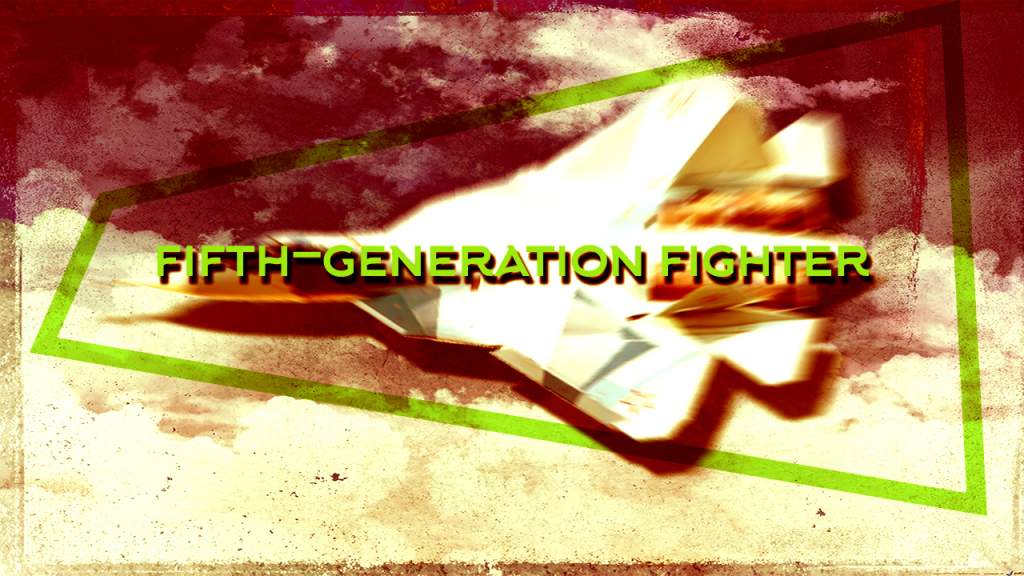 Russian media reported in recent weeks two new developments concerning the PAK-FA, or the Future Aviation System–Frontal Aviation. In addition to the news of the sixth T-50 prototype taking to the air, and five additional ones being in advanced stages of construction, the Russian media reported that the T-50 would enter service with the Russian Aerospace Forces already in 2017, in other words, in a little more than a year. The aircraft’s series production would commence the same year.

It is quite a milestone for this highly ambitious aircraft program that began comparatively recently, in 2001, when the Ministry of Defense issued its final list of specifications for the aircraft, though preliminary research on the prospective successors to the Su-27 and Mig-31 fighters was launched already in the 1980s.

These specifications included supermaneuverability comparable to if not better than that displayed by the Su-27, “supercruise”, or the ability to travel at supersonic speeds without the use of afterburner, multirole capabilities including the ability to engage air, land, and naval targets with a wide spectrum of long-range guided munitions, advanced electronics suite in the form of a active phase array radar with near-360-degree coverage thanks to side- and aft-looking aerials and so-called “glass cockpit” that allows the pilot to avoid being overwhelmed by information, and of course “stealth”, or low-observability in both active and passive sense of the word, with the T-50 being able to engage targets without the use of its own on-board radar.

Contrary to much negative propaganda emanating from Sukhoi’s Western competitors, the T-50 project development turned out to be smoother than many anticipated, largely thanks to the parallel evolution of the Su-27 family of aircraft which was used to test and improve new technologies before incorporating them into the T-50.

In that respect, it may well be that Sukhoi has taken over from Lockheed-Martin as the world’s foremost fighter aircraft design bureau, as the long list of developmental problems experienced by both the F-22 and F-35 programs suggests that its design culture was disrupted by the multiple defense mergers of the 1990s. Which means that whereas the T-50 stands on the shoulders of the Su-27 family, the F-35 is being designed as if it were the first product of a newly constituted design bureau.

The planned 2017 service entry date will only be another milestone in the life of the T-50 program, with many to follow. The initial front-line squadron aircraft will most likely be narrowly-capable air combat machines, just as the initial Su-27 fighters were. It will simply be the spear tip of a new era of Russian military aviation.

However, just as the Su-27 spawned the Su-30, -33, -34, and -35, which now collectively comprise the backbone of the Russian Aerospace Forces, the T-50 will similarly acquire new capabilities and serve as the springboard for spin-off models, so that in a few decades time the T-50 will be the backbone of the Aerospace Forces, likely supplemented by smaller MiG fighters, combat drones, and possibly even the “sixth-generation” fighter. The only unknown aspect of the program is its service designation, for the T-50 will surely acquire a “Su-**” designation upon being accepted into service.

Fully implementing the T-50’s capabilities will also require the development of a new range of munitions capable of taking advantage of the design’s internal weapons bays. Even though the T-50 can carry older ordnance underwing, it is also evident that a range of weapons is under development. An example of such new munitions is the Kh-59MK2, a derivative of the Kh-59 missile family, that was demonstrated at MAKS-2015. This new modification, which combines stealth, 300km range, 300kg warhead, and a variety of guidance systems enabling it to engage both stationary and mobile land and sea targets, is indicative of the nature of the T-50s future arsenal.

While no single weapon system is in and of itself decisive, the T-50s imminent service entry undermines one of the crucial NATO assumptions, namely that of air superiority. Even the initial small fleet of T-50s, backed up by Su-35 and Su-30 fighters, would be enough to deprive NATO’s land forces of the ability to operate without worrying about attack from the air. Given how unused and unprepared NATO is to operate in the face of opposing airpower, the T-50 is an important component of Russia’s conventional deterrence posture.