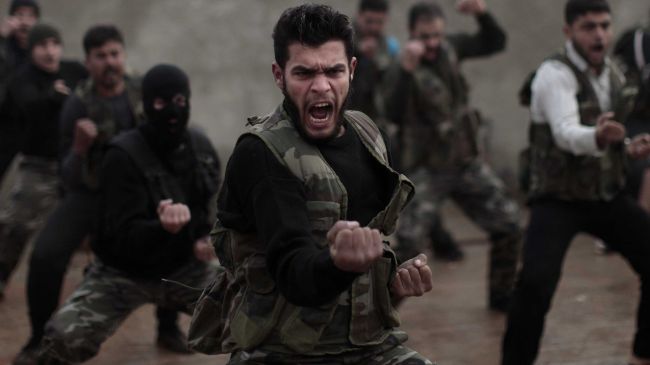 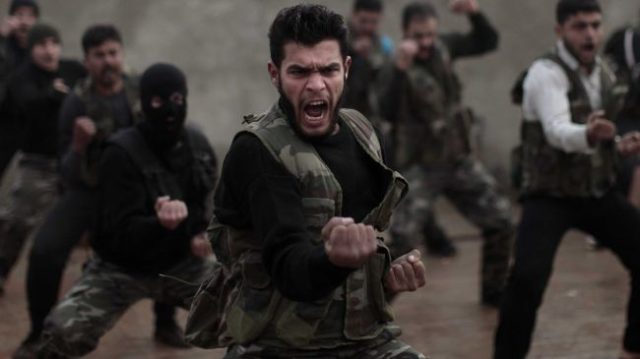 Armed groups, in their total belief of inability to achieve any real victory on the axis of resistance, always seek to take advantage of areas under the control of the Syrian government like most recently Khalsa and Zitan villages as a means to demoralize the resistance axis like what they have done before in Khan Tuman.

So far the battle of Khalsa and Zitan has not yet resolved for any party.

The fanatic Wahhabi, Abdullah Al-Mahisini in a statement said that the jaysh Al-Fateh is in control of Khalsa area!!!!

The important thing here as is in every triumph and internal victories in particular. This is what Syria facing right now, a confusion of victory and loss. Regaining a small or big area be it strategic or not is not the real victory but rather learning the lesson and preserving such results as a wild card for achieving his objectives.

For this reason, armed groups in their inability to fight the resistance forces in a coordinated and harmonious manner, waged sectarian and information psychological war in all areas of confrontation to weaken the resistance line. After careful monitoring of their movement both in the battle field and media, they have been unable to do Anything.