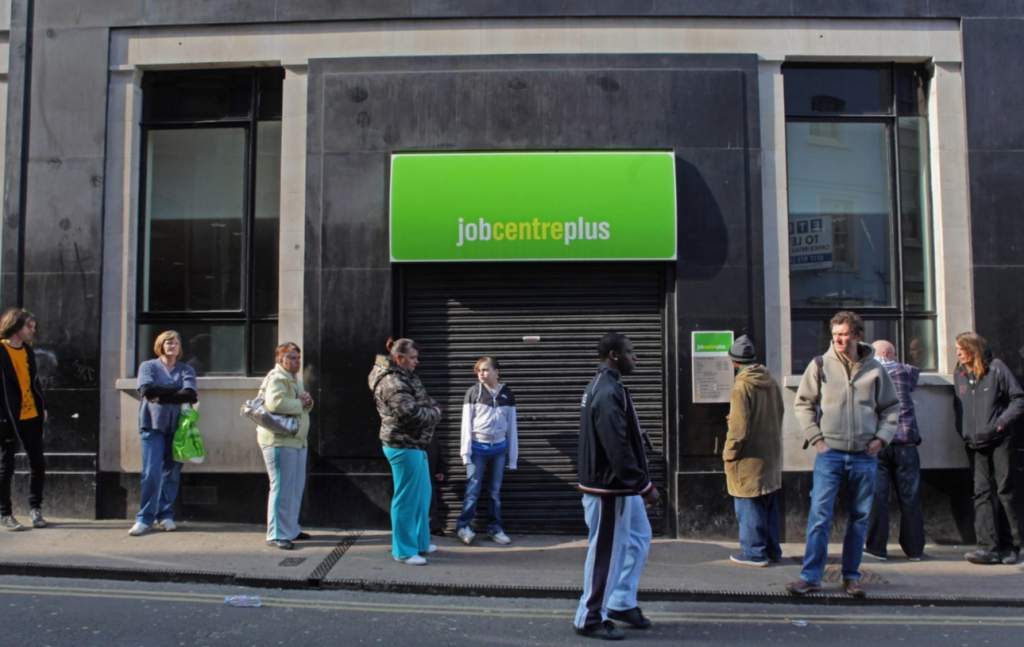 
Or, as Robert Duvall (Lieutenant Colonel Bill Kilgore) said in the 1979 movie, Apocalypse Now:“Smell that? You smell that? Psyop, son. Nothing else in the world smells like that…. I love the smell of psyop in the morning. You know, one time we had a referendum bombed, for 12 hours. When it was all over, I walked up. We didn’t find one of ’em, not one stinkin’ Brexit voter. The smell, you know that psyop smell, the whole hill. Smells like…….Victory.”

Whereas Napalm is for burning up bodies and whatever else it lands on; psyop is for burning up unwanted perceptions, such as liberty…or any rights to self determination. A certain irresistible do as you’re told, or you can’t have any pudding.

Figuratively speaking, we are rather in the “morning” of a psyop that happened last “night”. Forget the usual twenty-four-hour gig. Psyops take more time to ripen.

How ripe they get depends on the amount of power being protected. Could there be a greater power in “civilization” than creating “money” from nothing? As Henry Kissinger says:

“Power is the ultimate aphrodisiac”.

Beneath that headline…such Napalm as:

“My name is death to traitors, freedom for Britain.”

“Britain has been in mourning since her (Jo Cox) death.”

“Analysts predict the harsh rhetoric of the referendum campaign may be toned down in its final days because of the revulsion that swept Britain after the killing of a politician who left behind a husband and two small children.”

“The 52-year-old Mair…also refused to reveal his address or his date of birth.”

“The comments also raised questions about his possible motive for the crime.”

That’s right, “…questions about his possible motive for the crime.”

And it gets more Satanically insulting than that!

The Rothschild Khazarian Mafia (RKM) and their Central Banksters bleeding out all but three of Earth’s 194 sovereign nations know that a cake baked (the Brexit Fixit Psyop) must have sugary tear-fed frosting for the public to really scarf the cake:

And from the U.K.’s Daily Mail:

“The first pictures have emerged of the hero pensioner who was stabbed as he desperately tried in vain to rescue murdered MP Jo Cox. Brave Bernard Kenney, 77, is now recovering in a hospital after he was stabbed in the stomach by the killer he tackled.” Various reports have him being stabbed in the abdomen or liver or stomach…will they go for all three at the same time?

Jo Cox would have turned 42 the day before the “Brexit” vote. The U.K. writer Douglas Adams, in his brilliant “Hitchhiker’s Guide to the Galaxy” series presented the “Answer to life, the Universe and Everything”:  42. Possibly an actual coincidence?

Could a crucial lesson for the public be alive in everything about, “Brexit”? Will the public still imagine they have anything whatsoever to say about something as important to the RKM and their Banksters, or is this simply another shot of Novocaine?

Could it be that the whole RKM cartel, private central banking, is too simple for people to believe? Fortitude is demanded to wrap one’s mind around the concept of creating…not really money from nothing, but DEBT from nothing. Currency, Bank Notes, fiat paper disguised as, “money”.

Please consider the hideous smother of debt blanketing the world, and where the debt comes from.

The Brexit Fixit Psyop is merely an incidental band-aid to protect the entrenched debt producers from scratches of public self-determination. A tidy victory. It’s the morning after, and Britain will now Bremain.

Of course the vote is in the hands of those counting, “the vote”. Public awareness seems to have gotten so out of control that the count could be a problem. The Brexit Fixit has ensured that whatever the margin of victory for The People, versus the Banksters…buried in vote counting.