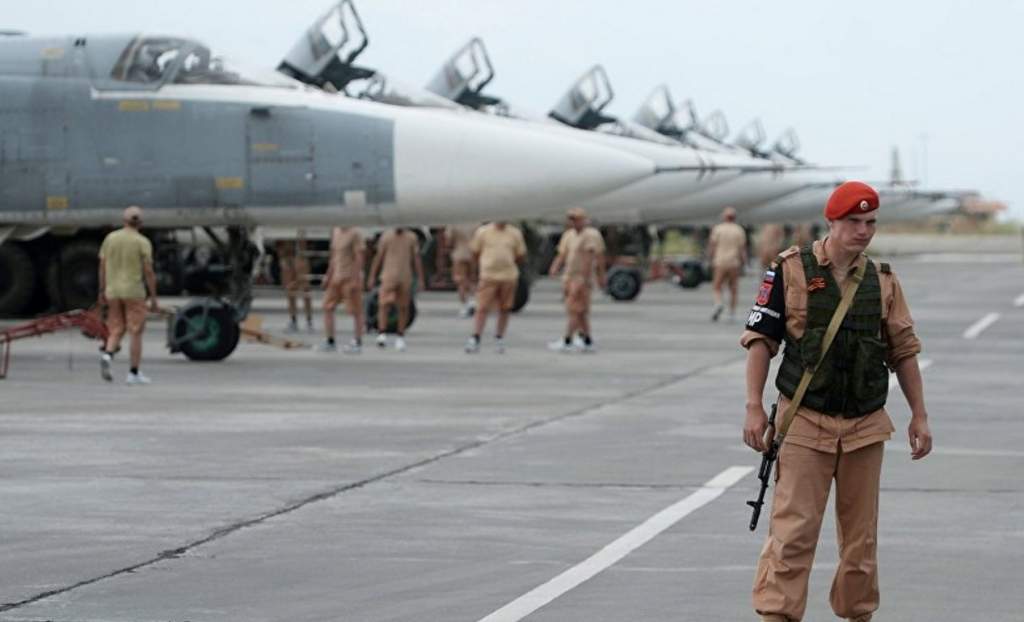 MOSCOW, June 20 (Sputnik) – Earlier this week, US media cited an anonymous official who claimed planes of the Russian Aerospace Forces had hit the positions of US-backed Syrian opposition forces. Russian and US defense officials held a rare video conference overnight to address the issue.

“It is us, not Americans who are losing patience concerning the situation in Syria. We are fully meeting our commitments and agreements on securing the ceasefire and national reconciliation in Syria,” he said.

Hawkish Statecraft: US Diplomats Now Want Pentagon to ‘Clean Up’ in Syria

Gerasimov said that Russia has been sending coordinates of targets of the Islamic State (IS) and the Nusra Front to the United States for three months while the United States cannot still determine which armed groups belong to terrorists and which – to the Syrian opposition.

“As a result, terrorists are actively restoring their strength and the situation is escalating again,” Gerasimov said.

Syria has been mired in civil war since 2011, with numerous opposition factions and Islamic extremist groups fighting government forces seeking to topple the government of President Bashar Assad.

The US-Russian brokered ceasefire took effect on February 27. The cessation of hostilities does not apply to terrorist organizations, such as the IS and the Nusra Front, both outlawed in Russia.