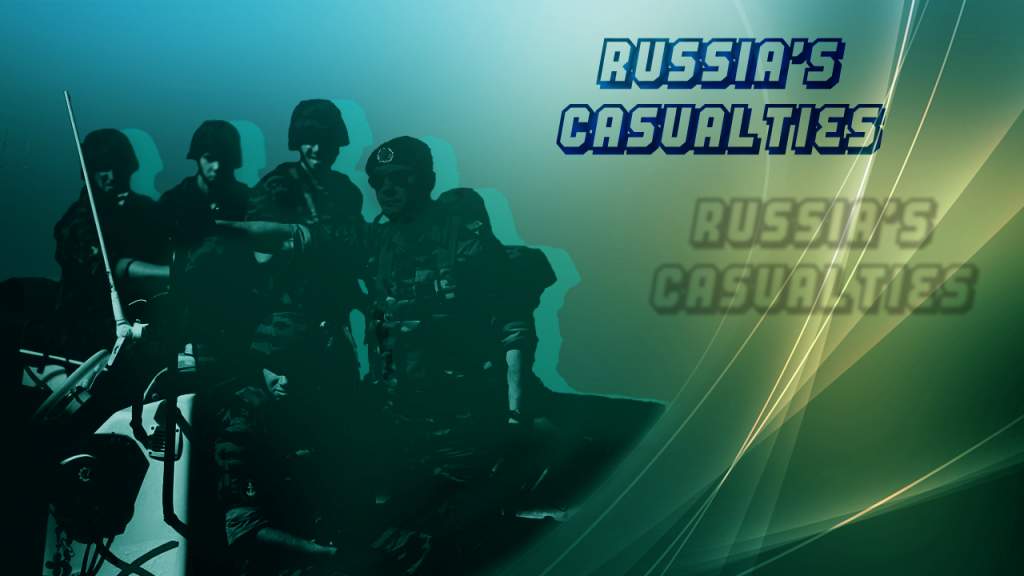 The Syrian Arab Army (SAA), supported by Russian warplanes, has taken control of the Al Thawrah oil field from the ISIS terrorist group in the province of Raqqa. Now, pro-government forces are advancing on Al Hawrah, paving the way to the Tabaqa military airport.

O June 18, the US-backed Syrian Democratic Forces (70-80% Kurdish YPG units), supported by the US-led “anti-ISIS coalition” airpower, launched a military operation, aiming to enter the ISIS-controlled city of Manbij in northern Syria. Following a series of firefights, the SDF seized al-Kateb Roundabout, Qanāt ash Shaykh and the Manbij hospital. Separately, US air strikes destroyed the Manbij silos. On June 19, ISIS militants re-seized the Manbij hospital and launched a counter-attack in the direction of al-Kateb Roundabout. Heavy clashes are ongoing in the area.

Russia’s Ministry of Defense (MoD) released a statement on the bombing of the US-backed New Syrian Army (NySA) militant group. The MoD says that the Russian Aerospace Forces conduct air strikes against groups not separated from terrorist formations and not aligned to the ceasefire. Meanwhile, the US can not provide direct information about “coordinates of regions of activity of opposition controlled by the US.” Units of the NySA, targeted by Russian warplanes, were “located more than 300 km far from borders of territories claimed by the American party as ones controlled by the opposition joined the ceasefire regime”. Earlier there were reports that Russian warplanes have hit Pentagon-backed militants in Syria, killing at least 2 and wounding 8 members of the NySA.

A 28 y.o. Russian marine died from shrapnel wounds and 4 others were injured during clashes in Syria, a local Kaliningrad media outlet “Klops” reported on June 19, citing sources among relatives of the dead marine. The marine allegedly served in the town of Baltiysk near Kaliningrad, in the the airborne assault battalion of the 336th Marine brigade. Some reports indicate that Russian military servicemen have taken part in the recent clashes near the T-3 Airport in the eastern countryside of Palmyra.